I was poking around on Comcast’s website yesterday and discovered that they have FINALLY made their subscription available to stream. We pay for Comcast but do not use cable only the web access. This morning I could actually watch CSPAN if I wanted to. Very cool.

While I’m not very fond of TV, it is often difficult to wade through the zillions of possibilities to find something to rot my brain with occasionally. Plus this should enable us to view PBS and NCIS more easily. Very cool. Many shows are On Demand and there are many movies in this option. If one is paying for cable  one should be able to stream the same services online.

Speaking of zillions of options, while Eileen was away on Friday night, I thought I would like to see the beginning of Henry IV part 1. I am reading it now and thought it might be distracting to see what I had read so far live. I searched on YouTube and clicked on the first option above.

The quality wasn’t good so I searched again. I must have inadvertently typed Henry VI instead of Henry IV and didn’t notice.

I watched Henry VI thinking at first it was some sort of adaptation of Henry IV. It seemed to me that if the BBC had rewritten the beginning as a sort of “origins” intro they had does a marvelous job with the language. After a while I realized that I was watching the wrong play but was totally sucked in. Lots of “Henrys” in this story. I did gain a better understanding of the English War of the Roses from Henry VI part 1. The famous scene above is set by Shakespeare.

My recent experience of watching “The Dresser” at Mark’s house has encouraged me to revisit what’s available online video wise. Yesterday I searched Lynd Ward and found the following fascinating 10 minute trailer. 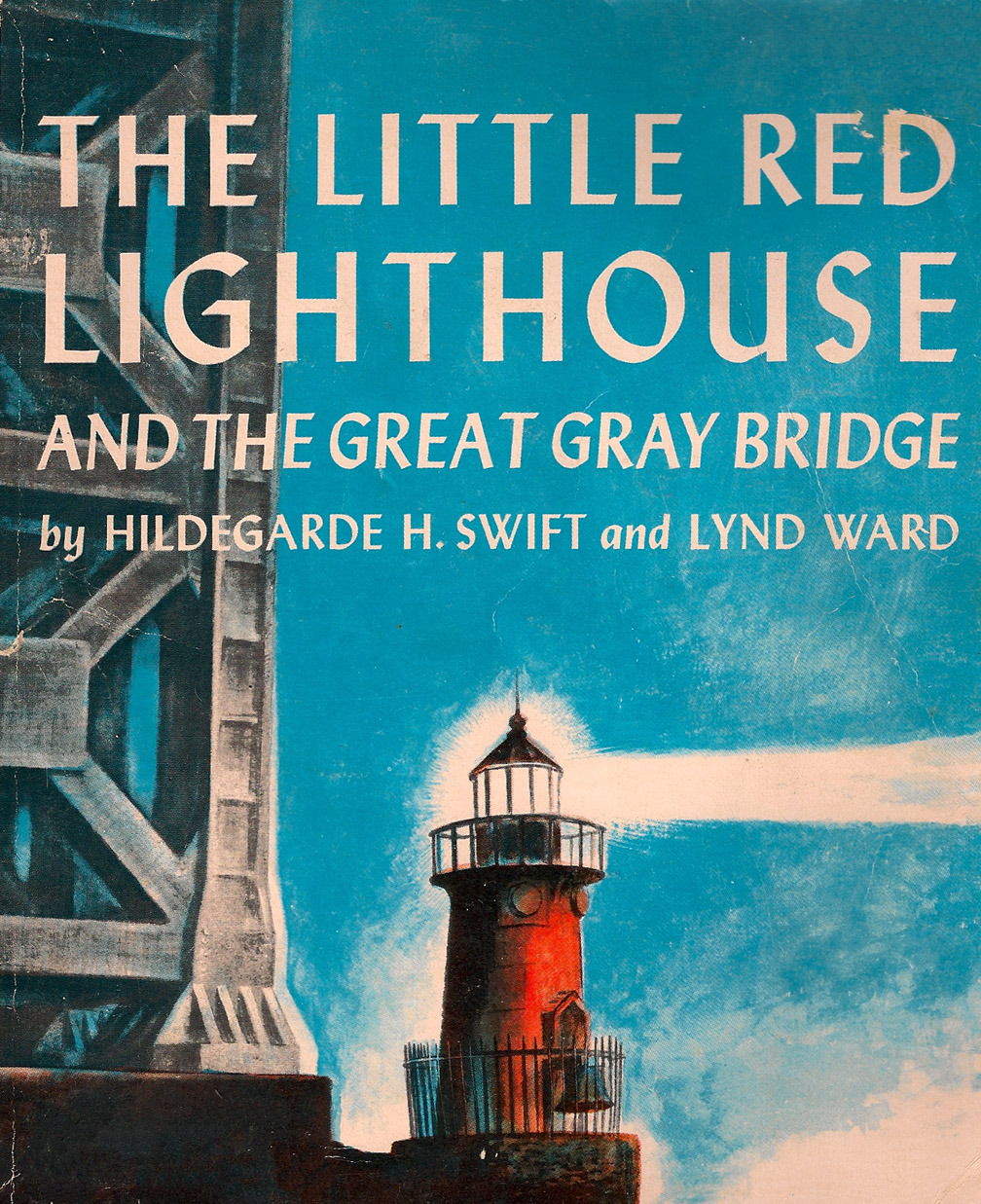 Watching the trailer, Eileen realized that she knew Ward’s work in children’s books. How cool is that?

I have finished looking at the first volume of Ward’s work. It contains three wordless graphic novels and several essays by him. I am reading the essays now. In the first one he speculates that the idea of wordless novels was related to his generation that was raised on silent movies. i had already thought that while looking through them.

Ward was raised in a strict Methodist home. No booze, no dancing, no cards. However the two loves of his life were okay: drawing and books. He was a drawer from a young age. Despite being conservative, his parents saw his abilities and nurtured them. After moving to Boston, his mother noticed that a famous European artist had a show at the museum. She thought her young artist should have the benefit of seeing the art first hand. She and he jumped on a trolley car and went to see the show. As Ward describes it, they proceeded through galleries and the women in the paintings became more and more scantily clothed. Finally they entered the final room which was only huge paintings of nude women. His mother had picked up speed as the paintings became more scandalous. They practically ran through the last gallery. Outside, his mother told him that she hoped he wouldn’t feel the need to paint naked ladies when he grew up. Great story. 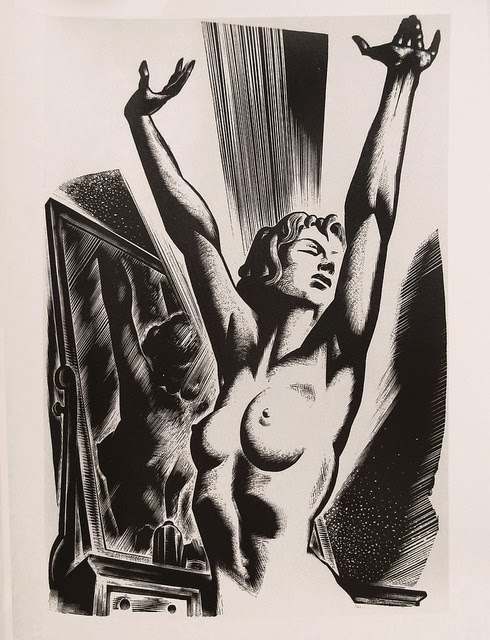 Out Late With Oliver Sacks – The New York Times

Touching story about Oliver Sacks written by his lover.

Why I Go to Aleppo – The New York Times

Moving back and forth between the war zone and Amerika.

A Summer to Make Mistakes – The New York Times

She got fired as a journalist, but now she’s a novelist and has this article in the NYT. Cool story.

Rape, Race and the Jogger – The New York Times

This is a well written piece on misperceptions, fantasies of invulnerability both on the part of the jogger who was raped and the people unjustly accused of her rape.