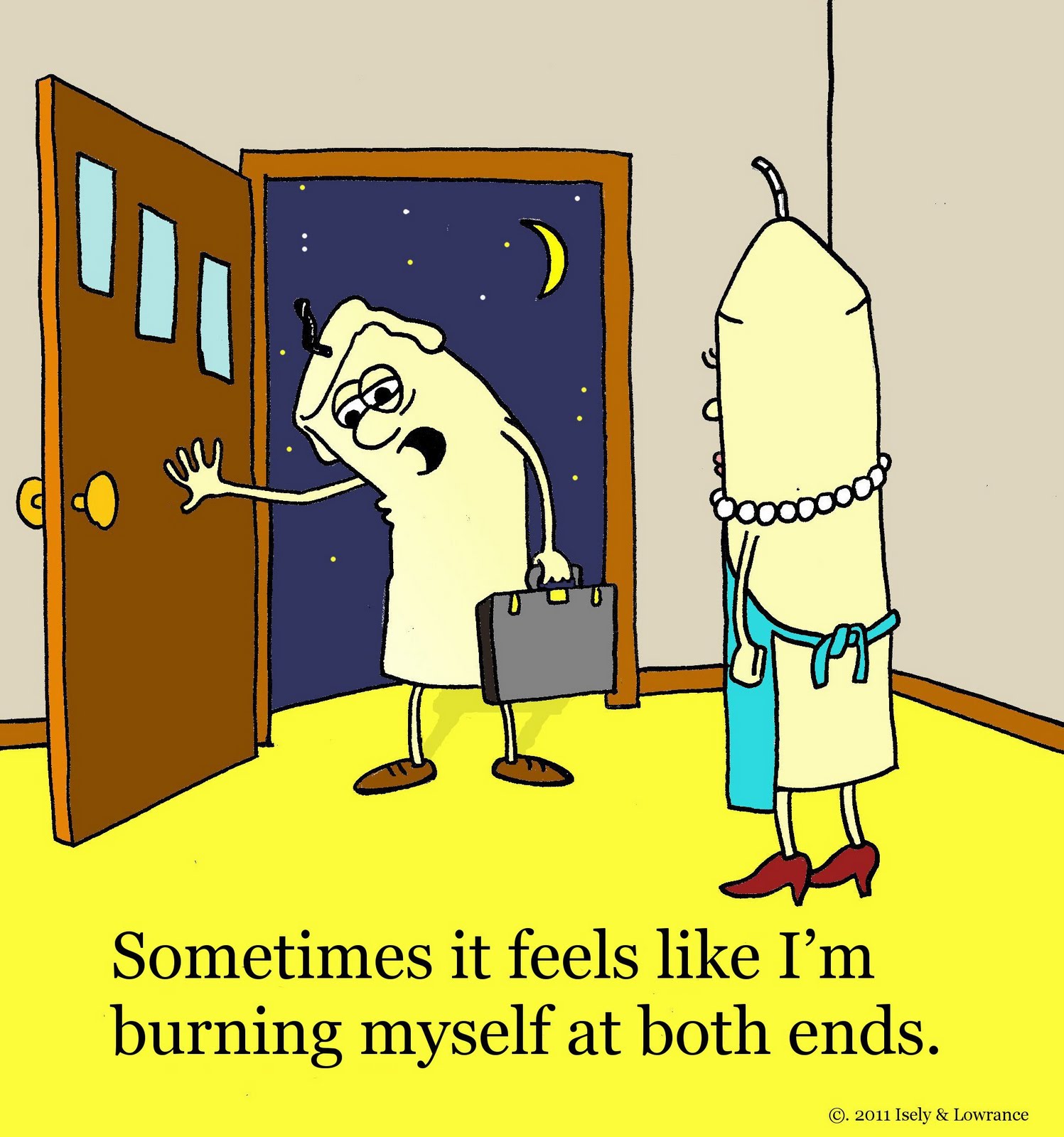 Eileen is taking Mondays off for a while. She is doing this in the hopes that she will find the other days she works less stressful. I on the other hand have a class at 8:30 AM on Mondays, Wednesdays and Fridays until the end of this term. So I’m up reading and preparing to leave in a couple hours.

On Saturday I was pretty tired but dragged myself over to church to practice organ. There was only one measure in my weekend organ music that I found challenging. I seem to continually to stumble on this measure (in the prelude) in my Saturday practice. On Sunday however I repeated it many times accurately in my preservice rehearsal at the organ (before the choir pregame) and it went fine in performance. The postlude went the other way. It had been going well in rehearsal but I made the mistake of starting it at too quick a tempo. It didn’t settle down until about a third of the way into the piece. Ah well. (The pieces I am referring to are prelude: “Trio on Helmsley” by Robert B. Lee and postlude: Lobt Gott den Herrn, ihr Heiden all arr. by Helmut Walcha.) I had difficulty getting a good blend from the choir before service yesterday. I warmed them up extensively. As a director one can sometimes tell when singers attention is wavering. That was the experience I had in yesterday’s preservice rehearsal. We were singing “Pray for the Peace of Jerusalem” by Thomas Tomkins. They knew the piece pretty well. But it is difficult to get a cohesive sound from singers when their attendance is erratic. This is just something one has to deal with these days I guess as music performance as  a discipline and rewarding experience continues to diminish in relevance to contemporary living in my culture.

Changing players becomes more difficult as the number of singers involved is reduced. Small choirs are tricky in their own way. All this is to say that the choir gave its bests performance of Tomkins in the service yesterday, always the goal. I asked the sopranos to switched around the order they were standing and doubled the parts more carefully on the piano than I had in rehearsal. It’s hard to know why a performance has been a good one, but that was my strategy and they did sound much better.

It could have been something as simple as singing in a larger room.

At any rate, that happened.

This week I have planned to do some serious practice on the organ. I am playing on a recital on Sunday afternoon (one piece, Rhapsody by Naji Hakim, an organ duet with Rhonda Edgington). The postlude next Sunday is a challenging little toccata by Eugene Butler. In addition I have added some interesting and challenging pieces to my daily practice.

Yesterday I was rehearsing Anton Heiller’s “Fantasy on Salve Regina” at the piano. Eileen asked me what I was playing. When I told her what it was she said she liked it. I said, me too. 4 thoughts on “jupe chats about his musical experiences”