Yesterday was my grandson’s 15th birthday. I keep hoping I will be able to connect to him better via the internet as he matures. Unfortunately at this point email is not a good option for us. He’s not on Facebooger. Last time I saw him he had lost his cell phone. I don’t know if he has a new one that he texts from. It’s frustrating not to be more connected but maybe this will change as he gets older. And he is a busy dude!

I belatedly drop shipped him some birthday stuff. It’s fun to do this since he is both a reader and a good pianist. I picked out some music (Satie, Jazz) and Brooke Gladstone’s excellent Influencing Machine.

Eileen spent several hours midday at Evergreen Center. I think she did Yoga before lunch and Water Aerobics after. I had rehearsals with my cellist and violinist. We holed up in the choir room since the church is in disarray and full of workers.

‘Today I have at least one ballet audition session.

The chair of the department emailed me yesterday confirming that and some other auditions. In his email he didn’t mention the afternoon session I thought he had previously booked. I emailed me back and asked about this afternoon as well as confirming the other dates. It is with a certain sense of dread that I return to this venue. Again there was no mention of how much he plans to pay me or how. Probably he expects me to claim extra hours to cover this. That’s what he did last time. Cumbersome, but at least that way they take out taxes.

I just checked my email and he hasn’t responded to me yet. Sigh. I put in some serous work on Buxtehude and Distler. Listening to the YouTube recordings gave me some good ideas on how to solo out a few lines in Buxtehude. I think my interpretation will be better this way even on my bad instrument. Distler is devilish, but I’m hoping I will be ready a week from this Sunday to play it well. 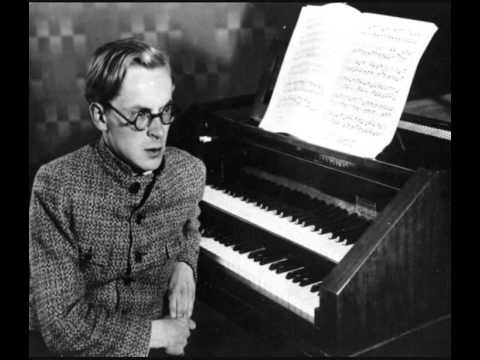 Eileen has been trying to get up earlier. There are classes that are offered in the morning that she would like to consider attending. But since retiring she often lazes around until later in the morning. I’m hoping she will get up this morning and we will have a bit of time before my 9 AM audition.

2 thoughts on “jupe blathers on”