There were still many varieties of local fall veggies and fruit at the farmer’s market yesterday. I succumbed and purchased pears, apples, sweet potatoes, leeks and Brussels Sprouts on the stalk.  Came home, then ran off to practice organ before the afternoon memorial service at church which I thankfully was not scheduled to play.

Today at the Sunday Eucharist I am playing organ music by Calvin Hampton and Hugo Distler for the prelude and postlude. Though both men are dead I think of their music as “fresh” because each writer is so unique.

I am still figuring Hampton out. 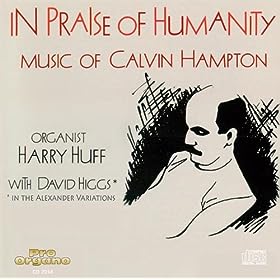 The piece by Hampton I am playing is a gentle one with four ideas: a strictly repetitive jumping about of octaves in the pedal, a quiet echoing of the last few notes of the reed theme in soft beautiful stops which interestingly is heard initially even before the theme itself, long notes that provide the cantus-firmus-like long note theme with a reed stop, then a meandering filigree—a descant, I believe Hampton calls it—-which follows a strict rhythm as it wanders all over the flute stop. This rhythm is specifically six quick notes in a sextuplets, then four sixteenths, then two slower triplets over the constant duple bass notes.

All of this goes on four about seven minutes.  It’s called “An Exalted Ritual.” It reminds me of the “minimalist” school and might even be what he had in mind when he wrote it in the eighties.

The piece I am playing by  Distler is based on the tune of the closing hymn, MIT FRUEDEN ZART. Distler’s lovely music is delicately dissonant and always very clearly constructed. He also has a way with rhythms that throws the listener a short distance into unfamiliar and quietly unexpected rhythmic places. I find him a joy to learn and perform.

After practice yesterday, I came home and took the Brussels Sprouts off the stalk.

Sliced them up and cooked them with sliced sauteed leeks. Made rice to serve them over and also made veggie chili dogs. My wife who doesn’t like either vegetable but she says that veggie hot dogs are not easily distinguished from meat ones.

Despite my ongoing exhaustion from a temporarily brutal schedule, I forced myself to treadmill yesterday.

Unfortunately, I had some cramping in my right leg and had to stop a couple times. I finished off at a slower pace than usual. The cramp still hasn’t quite gone away this morning.  Ah, the joys of aging. 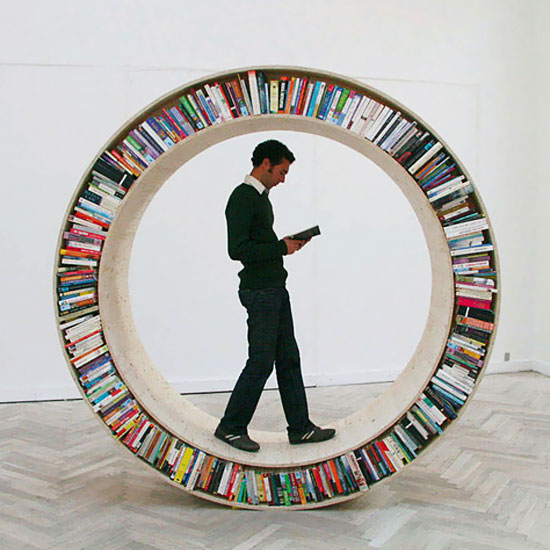