I started Peter Jeffrey’s 60 page article, “The Earliest Oktoechoi: The Role of Jerusalem and Palestine in the Beginnings of Modal Ordering,” in The Study of Medieval Chant: Paths and Bridges, East and West edited by Jeffery. 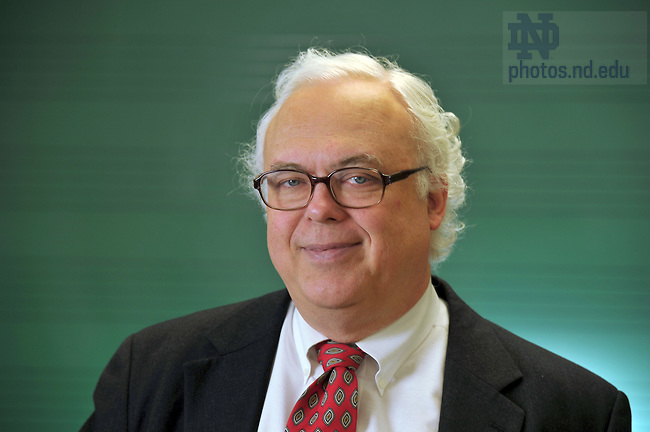 I don’t find his prose as friendly as a lot of contemporary scholarship. Nevertheless I am interested in learning more recent research about just how the Western idea of 8 modes originated.

Once again I find a personal serendipity in the footnotes. An article by André Barbara is cited (“Octave Species” in Journal of Musicology, summer 1984). Barbara was my Medieval music teacher in grad school. He was a gentle man who failed to be given tenure by Notre Dame. This was especially startling to me, because of another prof (whom I thought were much inferior to Barbara as a scholar and teacher) was granted tenure the year Barbara was forced to leave Notre Dame.

Calvin Bower whom I run across with some consistency in footnotes was cited once again in Jeffrey’s footnotes (from the same issue of Journal of Musicology as Barbara). I find any mention of Boethius leads to Bower. Bower carved out a respectable scholarly niche with his dissertation on Boethius and subsequent research.  He was chair of the music department when I was at Notre Dame. I took psalmody from him.

I have many memories of Bower. I remember him saying that other Roman Catholics told him he played hymns like a Protestant. To which he retorted scornfully, are you trying to say I play them well?

I moved from reading Jeffrey to practicing my Greek. Then I began trying to pin down the specific Gregorian chants used in some organ music I am learning.

It looks like I’m going to add Anton Heiller’s “Fantasy on Salve Regina” to my learning pile along with all of Naji Hakim’s “Esquisses Grégorian.”

I am doing some less austere reading. John Le Carré has a new novel out.

I’m on page 84. I think I have basically read all of Le Carré’s books.

I recently ordered a bunch of music from a distributor who is going out of business and is selling off his stock at very very low prices (most of it was 70% off). It came in the mail last night. It was fun to go through it. Much of what I ordered I did on faith not being able to find out too much about the music (Did it include instrumental parts?). Most of my purchases were vindicated. I am trying to use up my 2013 personal music allowance the church gives me.

The arcane “blue slip custom” allows a senator to block a judge from his or her own state despite the new filibuster rules. Apparently the filibuster ban will be most important to D.C. federal judge appointments. Much less impact than the howling pundits have been talking about.

Hate speech from London sounds a lot like American speech. “Greed is good” and the poor are stupid and deserve their lot in life says Boris Johnson. 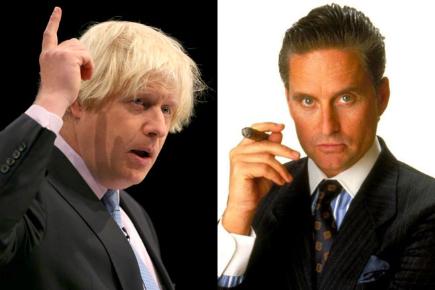 The Guardian parses out the stupidity of Johnson’s own analysis.