I have finished reading several books in the last few days. The way I read books these days is to keep several going and dip into them almost every day. Eventually they get entirely read.

I learned a lot from Tyhimba Jess’s book of poetry based on the life of Leadbelly  As usual Jess makes some beautiful poems. But more than that he helped me understand how little I knew about the man, Huddie Ledbetter. In the picture above you see him as he wished to be seen: a snappy dresser with a smooth and polished performance.

Reading Jess’s poem has changed the way I see the Lomaxes. Leadbelly was hired by John Lomax, Alan’s father, paid poorly and treated with contempt. It is, of course, easy to use our point of view from this age to revile earlier ages when things were much different. But, I have admired Alan Lomax and his father for a while for their collection of so much folk music. Now, I am beginning to see a fuller picture and am planning to do a bit more reading about Leadbelly’s life. Van Jones’ timely work, Beyond the Messy Truth: How We Came Apart * How We Come together has much to commend it. Jones is doing the tricky act of talking sense and then walking the talk during a time of increasing madness in America. His insistence that we liberals need a coherent conservative opposition on which to hone our own ideas and together move forward is heartbreakingly accurate. 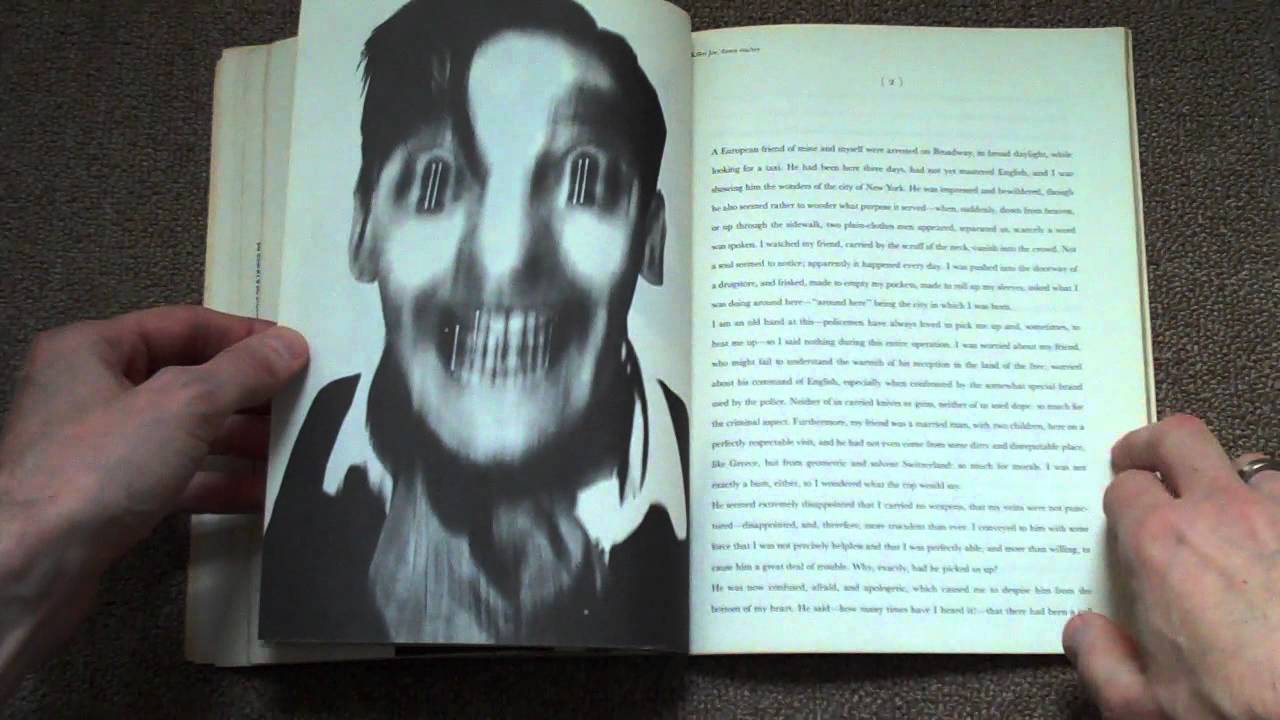 Nothing Personal photographs by Richard Avedon and text by James Baldwin is being republished next month. Baldwin’s prose burns off the page and accuses America of its current sins as well as its historic ones. I have preordered a copy and pulled out my Baldwin books to read and reread. 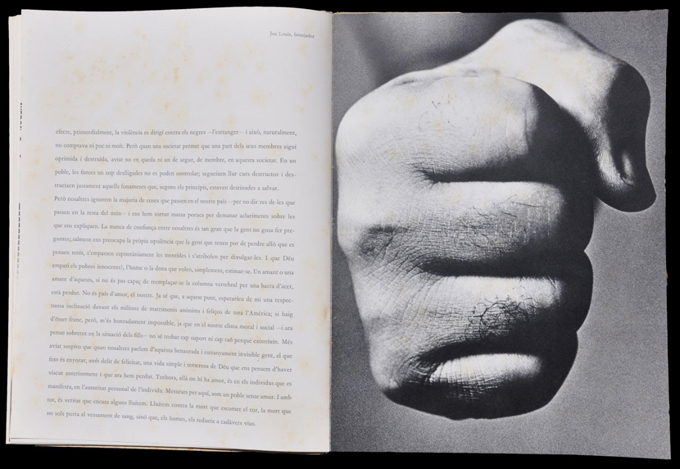 I think Rhonda gave me the copy of Othello  I finished this morning. Shakespeare’s language sings of course. I had never read this play. It is a discordant and troubling story told in beautiful language.