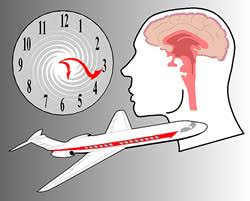 Slept badly last night. After resisting the urge to sleep in the afternoon, I kept myself awake by exercising and watching some TV. By 11 PM, I thought I should fall asleep pretty easily. This did not happen. Ah well. After a restless night, Edison and the sunlight woke me up around 8:30. 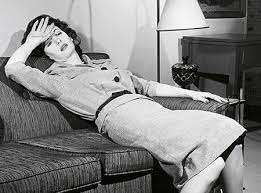 It’s after 11 AM now. I have already been to the Farmers market and made a quick stop at the AAUW annual book sale. I just made my breakfast of stir fried veggies with egg and sesame seeds.

I did manage to get a bit of practice in yesterday. I have scheduled strategically easier pieces for tomorrow.

This afternoon I am planning to check on Mom, pick up her books and return them to the library and replace them with a new bunch.

After that I have to hit the church, post hymns and prep for tomorrow.

I am hoping I will feel a bit better tomorrow. 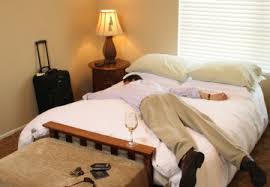 I watched Jon Stewart’s Sept 15th show in which he interviewed Ken Burns about his documentary series on the Roosevelts. After that I decided to google it and sure enough there it was online. Just the ticket to keep me awake.

Then I watched this. I can’t quite get into a rhythm of checking YouTube for the latest “Last Week Tonight.” I do think Oliver is on to something with his format.

Alastair Reid, a Restless Poet and Essayist, Is Dead at 88 – NYTimes.com

I am a relentless reader of obits. This one sent me scurrying to read poetry by the person  who died. Found a nice poem here.

Speaking of obits, this is a musician whose career I have followed.

Remarks by the President at U.N. Security Council Summit on Foreign Terrorist Fighters | The White House

David Brooks said that President Obama’s speech give last Wednesday was an example of him at his best. I read it. Didn’t quite get that.

Sorry to see this guy go, at least on his civil rights record.

Last week in China, my son-in-law Jeremy came home. When asked how his day went, he said bad and mentioned this case. What I didn’t get in the US reporting that Jeremy mentioned was that the usual sentence for this crime (which is trumped up) was five years.

I saw Hart when i was in Oxford a few years back. I think he could tell I recognized him, but I mercifully left him alone. I always admired his politics. This excerpt from Matt Bai’s new book sheds light on how we got into “gotcha” political coverage. I also learned that even though I followed Hart’s fall in 87 (88?), I still got many of the facts wrong. This article corrects some misconceptions that still prevail about the whole deal.

Madness around the world. Happy stuff.