I got up good and early, showered then washed dishes. I keep banging away at my Greek. I am finishing up the Plato sections and will begin Herodotus next. This will be a while since when i finish the Plato section, I have to work systematically through the grammar via the grammar exercises and tests only one of which have I done.

After Greek, I read poetry from several volumes. Then I turned to Emily Wilson’s The Death of Socrates. 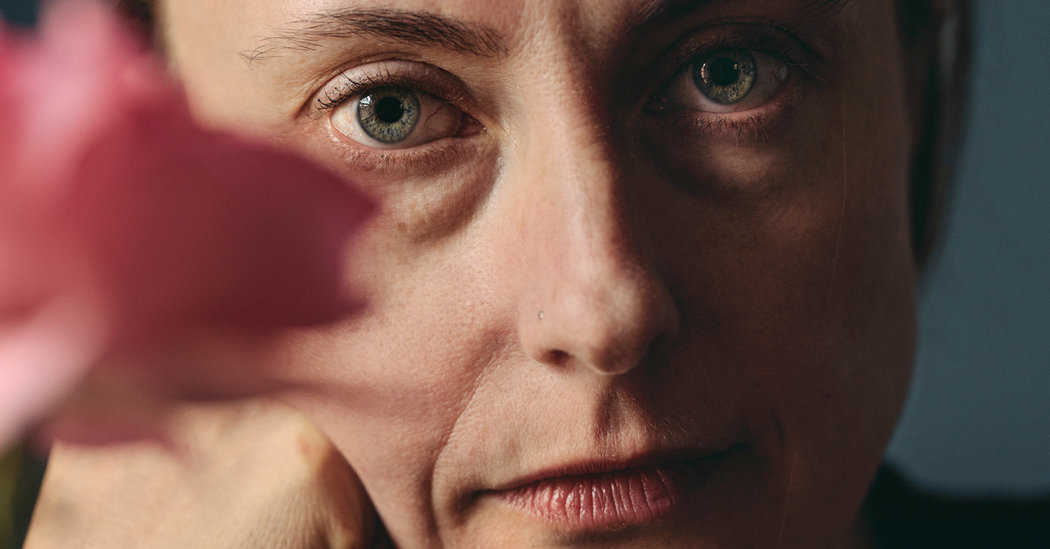 I had never thought that the writers of the gospels would have read most certainly been aware of  Plato and Socrates. They would surely note the similarities and differences between the deaths of the two men.

Wilson starts there and then works her way through the evolving Christian understandings which often pit paganism (i.e. Socrates) against Christianity.

Apparently early artists picture Jesus with six disciples instead of twelve (I couldn’t find a pic but I like these apostles. Since Judas is usually left out of this group and there are twelve, one of them must be Jesus. Any guesses? I can’t tell.). 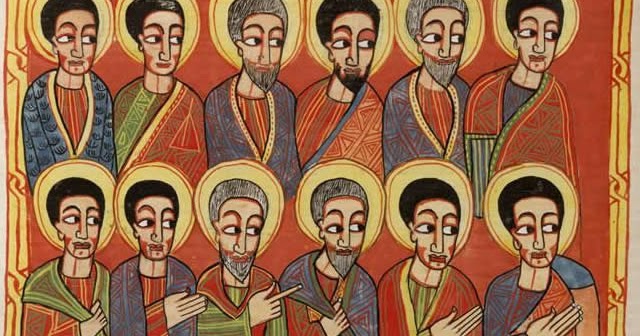 The picture of six instead of twelve disciples was a nod to the Socratic death described by Plato. Six of Socrates disciples were present at his death. Plato didn’t make it and is described as ill in the Phaedo (the death story). Six disciples plus Socrates equals seven, “The group of seven echoed, iconographically, the ancient tradition of the Seven Sages, the seven wisest men in the world.” (Wilson)

I’m only half way through Wilson’s chapter on Socrates and Jesus. I can see by the bibliographic essay in the back that Wilson goes on from Justin Martyr (the rare converted pagan who still saw worth in Socrates)  to Erasmus and Montaigne to discuss how Jesus and Socrates were compared. That should be fun.

A little glimmer of sanity anyway.

What Went Down In The Alabama Senate Election | FiveThirtyEight

I listened to the Fivethirtyeight podcast this morning while doing dishes. Though their podcast like so many tries to be clever and entertaining (mostly failing in those areas) they always have sharp minds (especially Silver himself) talking sense. Micah Cohen suggests that you scroll to the bottom of the link above to see how the race unfolded. I plan to do that later myself.

I have been reading the columns of Michelle Goldberg, the NYT’s newest columnist, hoping against hope that she will be a voice of clarity and reason from the left on the NYT Op Ed. She is new and that’s good. I feel like the Grey Lady relies too much on columnists that are losers (Friedmann – never forgave him for cheerleading us into Iraq, Bret Stephens – Are you kidding me? This guy is a left wing ideologue, I can (and do) find those for myself online, Brooks — endearing but mostly superficial in his understandings and on and on).

I’m still holding out hope for Goldberg despite several missteps.

Goldberg writes, “Trump has shown, when ideologically extreme figures achieve political power, they’re able to push the boundaries of public discourse. Moore in the Senate would send the message that defending slavery — never mind segregation — is no longer beyond the pale.”  emphasis added….  It’s helpful to me to add this insight into my continuing efforts to make sense of t he madness of now in the USA.

Bob Dylan is a modern-day Odysseus | The Spectator 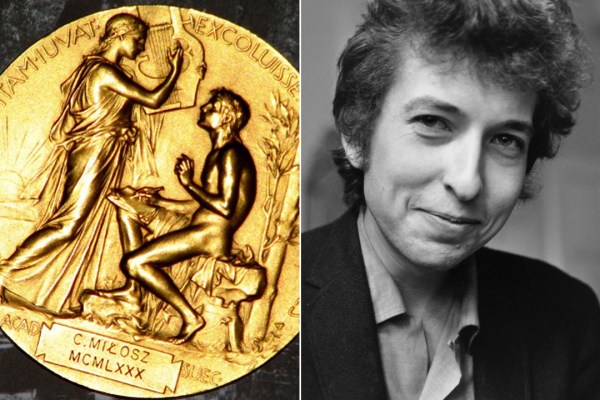 Talks about Dylan’s Nobel Prize acceptance speech that has just been published as well as other books about him. Mentions Emily Wilson (the socrates/odyssey scholar I’m currently interested in).

NYTimes: A Version of Homer That Dares to Match Him Line for Line

I have Wilson’s translation sitting on my to read stack.  I’m planning to finish the Socrates book first.

10 surprising things you need to know about the emergency department

A friend whose sister and daughter are both scientist/medical types linked this on Fakebook. Bookmarked to read.

NYTimes: From 200 Years Ago, a Lesson About Mass Killings

17 or more world wide elections in which fake news played a role.

Do we still swear? Analysing the f-word and its abbreviations – OxfordWords blog

I love the future. There was a time when I couldn’t envision an Oxford discussion of “fuck.” Praise Jesus! (and Socrates!)

Stuff I didn’t know about how this committee is formed.

NYTimes: Memoirs of an Emperor: Hirohito’s Account of World War II Sells for $275,000

It’s not exactly “Memoirs” but it is interesting and confirms my understanding that Japan was trying to surrender when we A bombed them. Tragic shit.

I keep trying to understand all this stuff.