There is a retired prof at my church who loves to proof texts. This can be handy when there is an error. But unfortunately like so many academics this dude has an overwhelming trust in his own accuracy. In other words, some things just look incorrect to him. This morning I got up and tried to find out if, indeed, there is a comma in “Jeanette, Isabella,” in the title of the carol, “Bring a Torch, Jeanette Isabella.” We are playing a little arrangement of it (along with three other carols) this Sunday as the prelude. The original arrangement was for viola and piano by Katrina Wreede. My cellist brought in a cello version of a book of arrangements by this composer. We (I) liked them enough to schedule four of them on the choir’s off Sunday. I added a viola part by looking carefully at Wreede’s arrangements.

In the flurry of activity this week, the prof emailed his corrections to this Sunday’s bulletin to the executive secretary at church and copied me on to it. He did find some errors. He caught the omission of the last verse of the psalm. Good and easily verifiable. He also mentioned that there should be a comma between Jeanette and Isabella in the title of the piece we are performing.

The executive secretary and I both said we always thought is was one person with two names. Anyway, not easily verifiable. The composer does not put a comma there.

So this morning I pulled out some reference books to see if I could figure it out. I was disappointed that this carol was not in the new Oxford Book of Carols under “Bring a Torch..”

I poked around in some other books and couldn’t find it.

So I went online. My favorite response was a tweet that asked if it took two people to get a torch. Very witty.

I then went to the Groves Music Dictionary online and found that the melody is by Charpentier. In the Groves they write “Jeanette-Isabella.” This makes sense.

However when I looked up the French title of the carol in my New Oxford Book of Carols, it has a comma with no explanation. 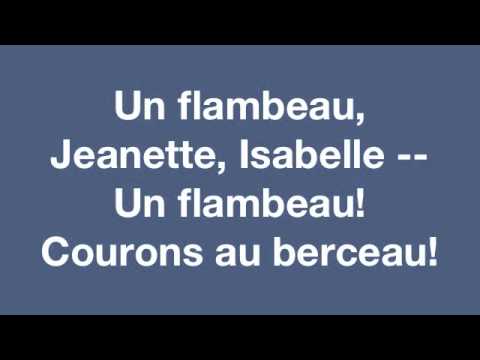 The hyphen makes more sense to me. But leaving it out is not obviously incorrect. Good grief.

I have to say that this prof has taught me stuff with his corrections. Like the word, “err,” rhymes with “her,” not “air.”

But he has also taught me to verify his contentions.

Earlier I watched an online discussion on the Organist’s Facebook group about the lack of time signatures in the Hymnal 1982.

Here’s another little question I couldn’t resolve: “When and why did 20th century hymnal editors begin routinely omitting time signatures in hymns?”

I also learned that in an ecumenical discussion of The Hymnal 1982, a lot of people hate it. 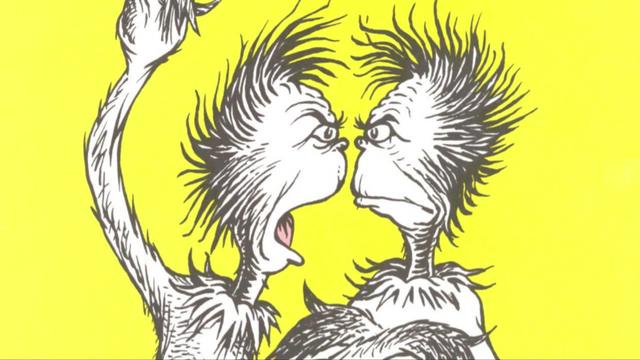 I thought that was very interesting but also very odd.

I tend to think of it as a photograph of what was pretty definitive about many tunes and texts at that point. Plus I tend to think denominations should use their own material. I should say here that one of the fun parts of the late Christmas service for me was that it was singing congregation of Grace. Much more fun when people are taking part like that!

Eileen has given me her cold. I am achy and coughed through the night. I dreamed that Eileen came in a room and sat down to watch TV with me. In my dream, I sarcastically thanked her for the cough.

With Memories of a Comic Comrade, Margaret Cho Helps the Homeless – NYTime

I didn’t know about Robin Williams’ charity work for the homeless. I do admire Cho. After reading this, Eileen and I watched about an hour of one of her stand ups on YouTube. She does rock!

Getting a new PC is a mixed blessing. There are always tons of inconveniences to changing computers. Here are some programs many of which address that problem.