Okay, here’s another short blog. My brother and his wife are visiting and it looks like maybe my nephew will even stop by. So I have plenty of people to listen to my rants other than Eileen (who is my listener extraordinaire). So I have less time and words for the blog.

But I do have to remark that the secretary of the dance department at Hopeless college emailed me and asked for my ID number so they could pay me for the Global Water Dance gig.  She didn’t mention how much and I was afraid to jeopardize the situation by acting anything other nonchalant and didn’t ask. More on this as it develops. 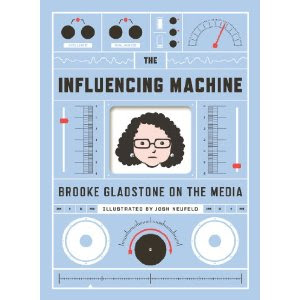 I’m a fan of “On the Media” buy valium egypt which is the show Gladstone is on.

Heard this story go by briefly and then wanted a little more info on it. Michigan Radio has improved their local coverage in my opinion.

I think this guy has influenced me. He wrote the theme song for Rocky and Bulwinkle, did background music for Star Trek and Gunsmoke. I wrote a piece in school in which I stole the ending from the Bullwinkle theme.

Mark mentioned this report. It is very funny.  Probably mostly for liberals.