I love it when two different sources of ideas (usually books) come at me with identical stuff.

A few weeks ago I was on the phone with Craig Cramer. He was my teacher in grad school and is one of the few colleagues that I still keep in touch with from that period. We love to talk books. He mentioned the author Paul Auster. I told him I had heard of him but had not read anything by him. Craig raved about how witty and interesting Auster’s books were.

I have since figured out that I weirdly confuse Paul Auster (living novel writer) with Paul Bowles (dead and probably more esoteric writer and composer). I have tried to read the latter but not the former. 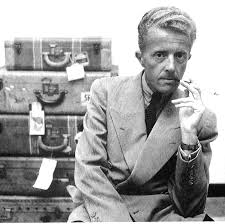 Anyhoo I picked up a novel by Auster and began reading in it.

I mentioned a while back that the characters in the book were talking about a paper one of them had written in grad school which drew on three obscure pieces by Edgar Allan Poe and compared them to some ideas in Thoreau.

Intrigued I purchased and downloaded a huge collection of Poe for my Kindle and promptly began reading the three essays.

Michael Robbins is a poet I like and I regularly bop on over and check out his blog. He writes about and links in to all sorts of stuff. At the beginning of August, he wrote about a review he had done of Guy Davenport’s Geography of the Imagination. I went on Amazon and read enough to want to read more by the author and procured a copy from the liberry.

Yesterday my Mom had a pain doctor appointment. I usually take my Kindle and maybe a book or two along to read while I wait. I took the Paul Auster novel and the Guy Davenport collection of essays called Geography of the Imagination.

In the first essay which bears the title of the book, Davenport develops the idea of imagination of course. Here’s the first sentence: “The difference between the Parthenon and the World Trade Center, between a French wine glass and a German beer mug, between Bach and John Philip Sousa, between Sophocles and Shakespeare, between a bicycle and a horse, though explicable by historical moment, necessity, and destiny is before all a difference of imagination.” 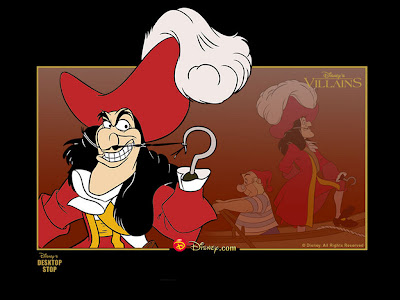 On page 5, I read: “The imagination is like the drunk man who lost his watch, and must get drunk again to find it. It is as intimate as speech and custom, and to trace its ways we need to reeducate our eyes. In 1840—when Cooper’s The Pathfinder was a bestseller, and photography had just been made practical—an essay called “The Philosophy of Furniture” appeared in an American magazine. Dickens made fun of Americans for attending lectures on the philosophy of anything, the philosophy of crime on Monday, the philosophy of government  on Wednesday, the philosophy of the soul on Thursday, as Martin Chuzzlewit learned from Mrs. Brick.”

And so on. The title of the essay in question sounded familiar. And then it struck me. It was one of the three essays the Paul Auster character had mentioned by Edgar Allan Poe.

Davenport doesn’t mention Poe by name until the next paragraph.

I looked on the floor next to the chair and there was my copy of the Auster novel with the section about Poe and Thoreau still marked with a sticky. Beside it was my Kindle on which I had all the essays and stories of Poe.

2 thoughts on “it happened again”