One of the things I love about the interwebs is the ease of access to things I’m curious about. Kerala Snyder mentions the painting above in her bio of Dieterich Buxtehude but doesn’t provide a plate of it. The man sitting with the piece of paper and his hand to his ear is Buxtehude himself.

The man seated with both hands on the lower manual of the harpischord is Johann Adam Reinken, Hamburg musician extraordinaire.

He commissioned the painting and is wear a kimono. Nothing like seeing this stuff when you’re reading about it.

The above article is about Brad Richmond’s sabbatical to South Africa. (Like institutions and organizations everywhere Hope college is weird about putting this stuff online. I couldn’t find the article. But here’s a link to pdf and flash portal for this issue.) I heard him talk about his ideas before  he left and I think he’s on to something. Basically his insight is that in the USA we no longer use our voices to speak the way we used to. Nor do we use them to sing easily. Brad attributes this to technology. He may well be right. I observe that when people stand up to address a crowd they don’t seem to have any idea of how to project their voices. Instead they grab for the microphone and then continue to produce their voice softly with lack of breath support.

In South Africa on visits to perform with his Hope Choir, Richmond realized that the people he was meeting were not doing this. They were using a much better supported voice not only in singing (where training is imperative for any choral technique) but also in their daily lives.

Another insight Richmond has had is the connection between supported speaking and singing and overall physical health. 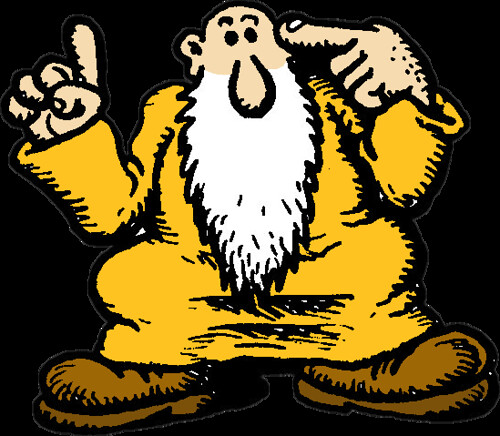 I was accused once of being a troll when I attempted to enter a discussion on Facebooger on the page of Democratic Governor Candidate, Mark Schauer. The talk was so partisan that any questioning of the approach was interpreted as an attack from the other side. Sheesh. I never attempted that again. Fuck em.

The ongoing problems in Ferguson Miss are creating a lot of hate talk on Facebook and Twitter. Yikes. The author of this article has some interesting insights including

Today, the imagery one sees depends on the filters one uses. One person’s Twitter feed may be full of footage of police firing tear gas or of peaceful protesters with their hands up,,,

I am fascinated and relieved to read much of the coverage of this incident which is asking some questions I have had for years. Confusing soldiering and policing is endemic in police departments. Several years ago our local cops through the owner of a coffee shop up against the wall in order to intimidate him about noise ordinances. At the time I thought it was weird policing since the dude they were throwing around is small and pretty religious as far as I can tell.