Comcast was down for several hours this morning. I sat and read. I made a list of things to look up later.

This book was mentioned in Michelle Alexander’s The New Jim Crow. Even though it was published some years ago, I thought it sounded interesting. I just interlibrary-loaned a copy to look at. 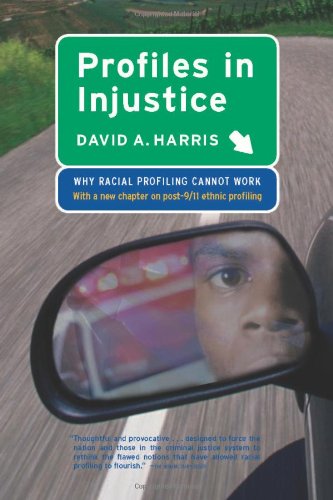 Another Alexander book. It’s sitting on the shelf at the local library. I’ll probably go check it out later today.

Charles Taylor mentioned this poem by Baudelaire  in his A Secular Age. I have a copy of the poem, but only in French. The link is to both the French and a translation.

Then I ran across this word in Taylor:

It means “nothingness.” But I waited until the interweb returned before looking it up. It is the word that Sarte uses in the original French title of Being and Nothingness =  L’Être et le néant : Essai d’ontologie phénoménologique. 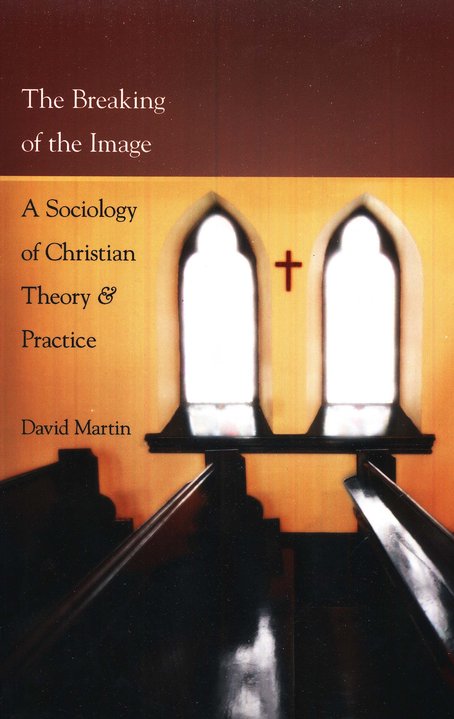 This is another book in Charles Taylor footnotes. It’s sitting over at Hope College. Maybe I’ll stop over and get it, if the college library is open today.

All this adds up to me feeling very dependent on the interwebs.

Yikes. I am pretty exhausted this morning. Yesterday Eileen and I took Mark’s car to him. He had left it here Tuesday to be repaired. We drove it over and traded it for Mom’s car which he had borrowed. We had clear roads between here and Lansing despite the snow storms that hit the east side of the state.

My organ at church is still not up and running yet. I went over yesterday and there were no workers working on it. It wouldn’t start up.  I rehearsed with my piano trio before picking up Mark’s car to return to him. By the end of the evening I was pretty tired as I am now.

I was hoping to feel more rested at the end of the Xmas break before resuming my schedule. I began working on the list of choral anthems for the next season yesterday. I have a working list of pieces that takes me up to Holy Week now. I will be refining that in the next few days. That’s an important task.

I wish I wasn’t quite so exhausted as I face a resumption of my usual schedule.

Still a mess in S. Sudan.

2. Drawn Back Into Iraq – NYTimes.com

Letter writer, Stuart Gottlieb, sees President Obama’s failure to negotiate a presence to ensure peace in Iraq as a fatal flaw in his presidency.

3. The Obamacare We Deserve – NYTimes.com

4. Florida Law on Drug Tests for Welfare Is Struck Down – NYTimes.com

Compulsory testing for all on welfare, that is.

The Republicans seem to have lost this battle. Hard to call it back once it’s going.

7. Kate DiCamillo to Be Ambassador of Young People’s Literature – NYTimes.com

Cool beans. Author to be spokesperson.

What goes around comes around. Recommended for Marvel fans.

5 thoughts on “internet down? have to wait to look some things up”