This morning after reading some poetry I found myself checking out the reaction to yesterday’s election. 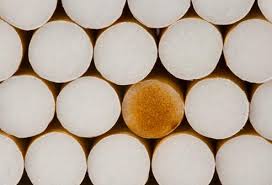 I tend to use filter sites to do stuff like this. 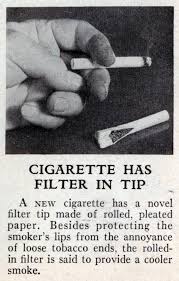 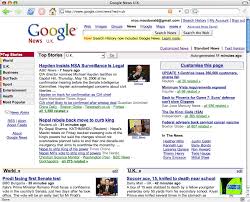 I have been very interested in how conservative (reactionary) thinkers are responding.

Last night on C-Span I watched some thoughtful commentary from people from the National Review. I only watched one panel, but was impressed with their analysis and comments.

I have admired C-Span since its inception. I love the unadulterated taping of lectures and other events they do.

Here are some more articles that I have been looking at. 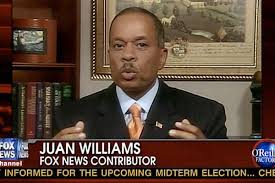 Demographics seems to be a big deal in most analyses I have been reading. 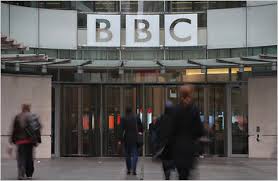 BBC News – US election: A vote for the status quo

Some good analysis from the BBC.

“The negativity and lying that marked this campaign was not a new low for American politics. It was a very old-style low, but with new volume, thanks to new technology – and billions of dollars.” 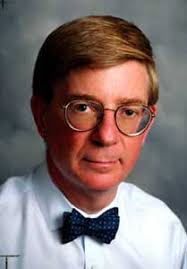 George Will: The winner is the status quo – The Washington Post

Though I rarely agree with him, I do think George Will is brilliant. 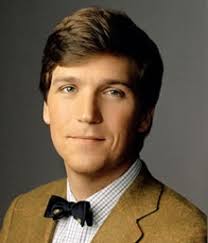 The Daily Caller » What Happened »

Tucker Carlson and his co-author Neil Patel surprise me with their analysis. This is a link to the print version to avoid page jumps.

I was surprised by the election results. Maybe congressional Republicans will surprise me and start to govern.

Interesting that I thought National Journal was a conservative site. Maybe not. Anyway, this is clear analysis. 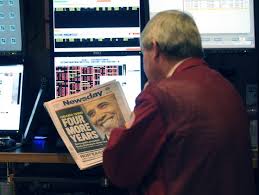 I think this is more evidence that looking at our lives solely through the economic lens is part of the problem. Yesterday I heard a businessman blame the fall in the Dow on MISTER Obama. I didn’t confront him but was very surprised that he blamed the President for winning. Sigh. I also am discouraged that so many people no longer respect this office for its own sake. 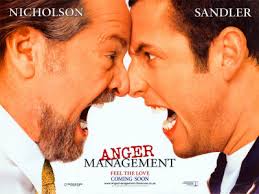 I link this as an example of the noise that fills up the Internet. Jim Treacher has to reach deep to find his angry liberal (that’s why I clicked on it…. I am more aware of reactionary anger than liberal anger, but there is high emotion on both sides). He is fortunate that the actor he quotes gives him more fodder in his own comment section. This strikes me as stirring up something out of nothing. Certainly I didn’t learn anything at this link, except to add the Daily Caller to my list of conservative sites to keep an eye on. Oops. Just checked. It’s already there. 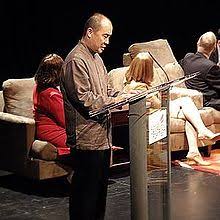 In China, Unwelcome at the Party – NYTimes.com

Lastly a link unrelated to the election. The writer of this article is putting himself in danger as he goads the authorities with his actions and this article. I only hope his high national visibility might protect. As usual I find myself hoping, but not optimistic.