Someone I knew in the past died recently. 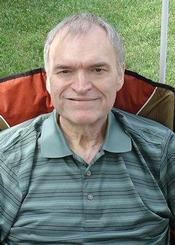 His name was Rick Ridley. I knew him when I was courting Marcia my first wife and then for the brief duration my marriage to her (four years). We mainly meet in the kitchen of Marcia’s huge polish family in Flint, Michigan. Rick and I would sit and play guitar or chess together.

After I moved to Delaware Ohio for a couple years of college, Rick visited me. I don’t recall but he must of arrived with Maricia’s sister Kathy whom he eventually married and divorced. At the time I was choir director for a little Methodist church in the sticks. Rick went with me to keep me company on the drive to the Wednesday rehearsal. Rick sat quietly through the rehearsal and watched. On the drive home he told me that if I could make my money doing what he had watched me do that evening I should do so because he felt I was quite at home before a choir.

Funny what we remember.

Today is my last day of ballet classes. I also have a doctor’s appointment, a choir rehearsal and then a party afterwards. It looks like a busy  day but should be the last one for a while. 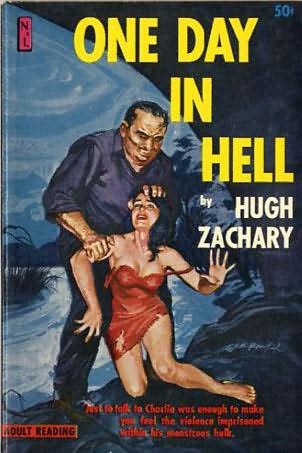 Finished reading Le Carré’s new novel, A Delicate Truth. As far as I could tell he doesn’t use the phrase in the title until the afterword acknowledgements: “Most of all I must thank Carne Ross, former British foreign servant and founder and director of the not-for-profit Independent Diplomat, who by his example demonstrated the perils of speaking a delicate truth to power.”

A quick google of his name reveals that Ross testified in hearings on the Iraq war and directly contradicted Blair’s (and Bush’s) contention that they had attempted diplomatic alternatives or that there were Weapons of Mass Destruction being held by Hussein. I guess that’s the real “delicate truth to power” Le Carré is talking about.

Blair comes off badly in this novel, as do the Americans. I read a couple of reviews. Both mentioned Le Carré’s notorious disdain for Americans. One reviewer reported watching Le Carré get drunk and rave about it. The other said that if Le Carré’s political opinions qualified him as an American hater, then so was half of America.

I guess we know which half, eh?

1. The Stem and the Flower – NYTimes.com

David Brooks has been away. I like his comments in this article about how normal people should spend no more than 10 % of their time and thoughts on politics. It’s not the stuff of life.

2. For Gay Community, Finding Acceptance Is Even More Difficult on the Streets – NYT

I found the description at the beginning of this article moving and beautiful. But then I’m a damn liberal.

After reading this article by Jim Harrison I decided to read more of him and checked out a book of his short stories and started reading them yesterday.

This is a book review. The book being reviewed didn’t sound as interesting as another title the reviewer brings up: Man with a Blue Scarf : On Sitting for a Portrait by Lucian Freud.

For some reason I didn’t know the late Lucian Freud was Sigmund’s grandson.

The dangers this needlessly can pose.

6. Who Is Watching the Watch Lists? – NYTimes.com

Quick guide to the many terrorists (and others) watch lists.

The “homeland” is the homeland of the migrants who come to the USA and do not return to help their country of origin.

9. For Some Folks, Life Is a Hill – NYTimes.com

Charles Blow is eloquent here and criticizes both people at the bottom and top of the hill of life.

Nonsense to ban the negative.