The choir’s first Sunday went well. I had forgotten how during service it seems that there is almost constant motion among the members. People leave the room. One man constantly pops up and adjusts the sounds system though Rev Jen has repeatedly asked him to leave it to the young person with IPad controls. Of course he was fiddling with dials when it came time for the psalm. I simply waited for him to take his place with the choir before beginning the psalm. Sheesh.

During the opening hymn, the person who does not process (due to infirmity) wandered over and seem to gather the returning processing choir members in front of the choir area (and me at the organ) for the choral interlude we had prepared to sing. I had neglected to instruct the choir where to sing during this interlude. I should have asked them to return to their seats. That way they could have seen me since the interlude was a bit rubato. The way they spread themselves, some of them far away from me on the floor, I had to stand and wave my arms in large gestures as though conducting a 100 singers. There was no disaster. But it reminded me of the difficulty of leading so many strong willed people.  Still, I remained the person in the music area in the best mood. 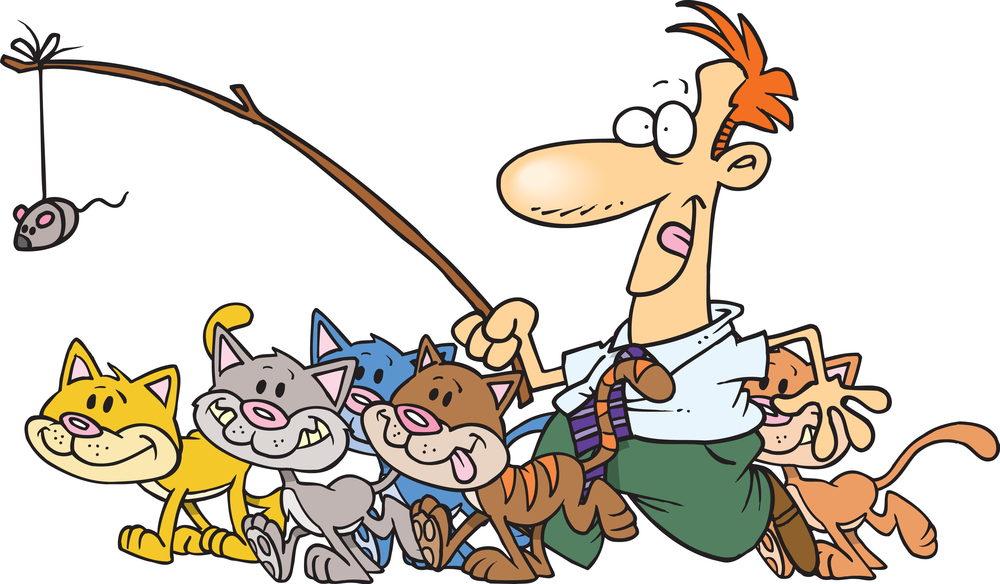 But by the time I had come home I was deflated. 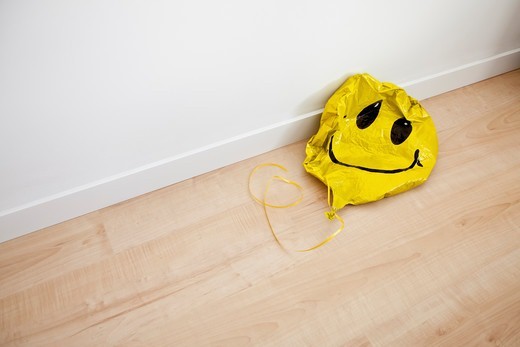 I spent the rest of the afternoon feeling sad and a  bit inadequate. This is just my inner climate on Sunday afternoon, I guess. I watched music videos on YouTube. I am seriously considering canceling my Spotify subscription since I find it so full of glitches. I tried to make a playlist the other day and it didn’t register the songs I added on. It moves very very very slowly even in the web browser. YouTube is annoying but much better. I found that YouTube does a weekly compilation of new music as does Spotify. YouTube probably represents a bit more of what’s actually popular since I suspect many people are using it as a way to listen to music. 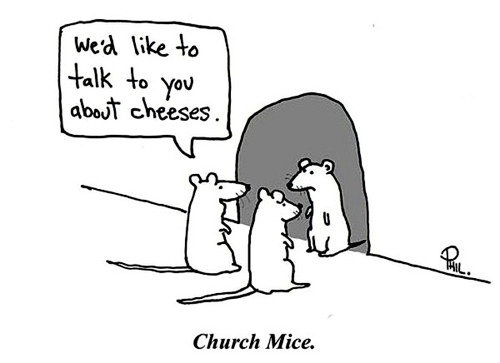 A final comment on yesterday. I worked hard at getting the choir to make a good sound. I talked to the sopranos about the difference between singing high and singing forcefully. I told the choir the story about Joshua Bell’s teacher who “loved” every note. I equated that with making pure vowel sounds. Using these and other techniques I managed to coax a reasonably decent choral sound from the group. This is difficult but rewarding work. I found myself using the McDonald’s slogan, “I’m lovin’ it!” Oy. I’m a whore for good music and sound. At this end of this article, a “poll” is cited that finds more think an unconscious Trump more fit to be president than a conscious Trump.

I have often wondered about the efficacy of violence.

Trump has made armchair shrinks of us all.