Eileen was home from the Fiber Fest by mid afternoon yesterday. By the time she and I had visited Mom and I had done my prep for today at church I found myself pretty exhausted. Nevertheless I came home and treadmilled.

We then watched an old video of Bill Moyers interviewing Susan Jacoby. Facebook provides continual reminders to me that there are a lot of people who are largely operating in a fog of confused ignorance. I work on my own ignorance constantly, both trying to learn stuff and examining my own convictions and prejudices. So I understand the concept from the inside.

Jacoby provides some ways to think about this ignorance that are not primarily condemnatory. She blames the shrinking attention span created by parents failing to read to their children and the large amounts of time people spend (inertly I believe she means) in front of screens.

When Moyers asked her about how a public figure would talk about public ignorance without condescension, her replies are revealing.

We as a people have not lived up to our obligation to learn what we ought to learn to make informed decisions.” I can imagine candidates saying, “And we in the Congress have been guilty of that too.” Because it’s not just the public that’s ignorant. We get the government we deserve.

Jacoby is speaking five years ago but her observations are still very salient.

I’d like to add a couple of ideas to today’s blog from my morning reading before I quit.

The first comes from David MacCulloch’s book, Silence: A Christian History. MacCulloch is quite clever about his topic of silence and uses it as a foil for things absent and repressed as well more obvious meanings.

This morning I was reading the section, “Silence, Sex, and Gender.” I was struck when MacCulloch pointed out the very very small role Handel’s Messiah gives to Jesus’s mom, Mary. I had never thought of that before, but it is a glaring omission in the story of Jesus. Of course, it represents a Protestant reaction to the Mary cult. But MacCulloch points out in this section the way Christianity rewrites its history from a male point of view continually.

He points to John Wesley’s changes in his diaries from the way he wrote them to the way he published them. In his published version the role of women which was so important in his diaries is downplayed to the extreme of changing names and pronouns to make people male. 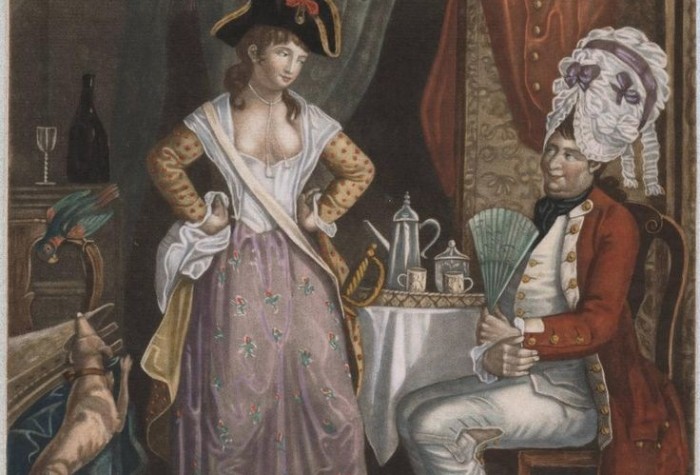 But on a more happy note, I ran into some lines of poetry by Wendell Berry this morning that struck me.

“I hear the sounds of wings.
What man can abide the rule
of ‘the market’ when he hears,
in his waking, in his sleep,
the sound of wings.”

This entire poem is about birds and I thought that Olivier Messiaen would have liked it.