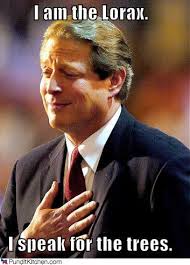 I have drawn a bit of fire on Facebook.

When I put up this link: Should we teach examples of scientists falling for unscientific practices? | Code for Life an old high school acquaintance took the opportunity to echo ideas about Al Gore and “global warming” as an example of bad science.

Partisans love to get emotional these days. I am finding the whole hate and anger thing less and less interesting.  It troubles me, of course, but I think I am at the end of my tether regarding trying to understand people who don’t make sense to me.

When I tried to point out that global warming is accepted by the world-wide scientific community via links to National Geographic and then a pretty good wickipedia article, my acquaintance just kept focusing on Al Gore.

I’m not really that into Gore. I read about half of his “The Assault on Reason.” 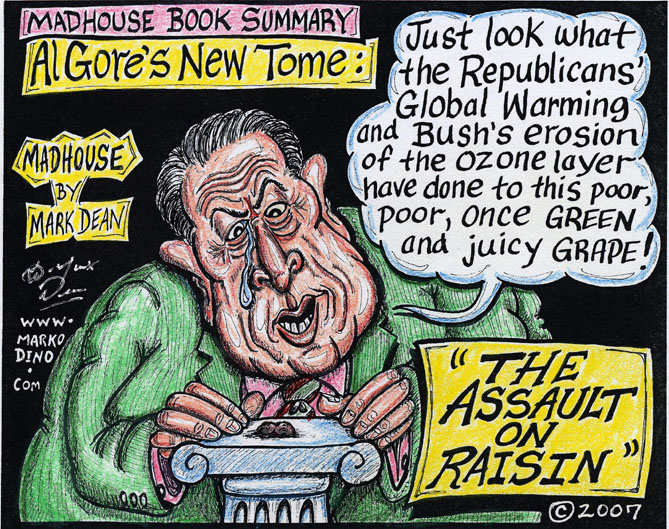 When I think of Gore, I think primarily of how the Supreme Court handed the election to Bush in 2000 reversing their own conservative principles of states rights.

I find that people who describe themselves as  conservative stay pretty consistent but sometimes falter when their principles have to be applied to something near and dear to their heart. Just something I have observed living in Western Michigan.

Anyway, Gore’s book is good and full of ideas. I seemed to have left off reading in the long chapter on carbon emissions. Not sure why.

some quotes from the excellent introduction:

“… [S]o long as the dominant means of engaging in political dialogue is through purchasing expensive television advertising, money will continue in one way or another to dominate American politics. And as a result, ideas will continue to play a diminished role.” The Assault on Reason, p. 8

“The mental muscles of democracy have begun to atrophy.” p. 11

“It was universally understood that the ultimate check and balance for American government was its accountability to the people. And the public forum was the place where the people held the government accountable.”

“The three most important characteristics of this marketplace of ideas [jupe note: wherein the accountability occurs – the public forum]:

2. “… fate of ideas … depended … on an emergent meritocracy of ideas…”

3. “…. discourse presumed …. [a] search for general agreement… a ‘conversation of democracy’….

My facebook friend’s idea seemed to be that politics should keep out of science.  (Here’s the URL for the conversation… not sure if it will take you there… ). I disagree.  I see the concepts of government and society as positive forces wherein informed conversations and decisions responsibly happen. My freedoms end where your nose begins and vice versa. Granted all this rarely works out in practice, but it’s how I perceive the ideas of government and society. 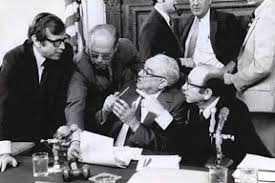 So it makes no sense to me to disconnect science and clarity of thought from the conversation and process whereby we decide how we as a society should live and elect our leaders.

I have a theory that many angry people in the USA live mostly in echo chambers that reinforce their understandings of the world however confused.

The ones that disagree with me probably think that I live in an echo chamber as well. This may be, but I do try to break out of it and engage with ideas and people I disagree with on occasion.

And I admit that people who excoriate the New York Times as wildly partisan must live in another universe than I do.

I regularly read many different news organizations online and find that the NYT often gets a lot right (I’m talking about reporting). And reading any news report often sends me to a quick research online to verify or find out more about ideas and people.

I put this link on my niece’s husband’s facebook wall. He is a comic book artist extraordinaire.

I Do Not Want Mercy, I Want You To Join Me | Common Dreams

My daughter Eliz linked me to this.

“Tim DeChristopher, who was sentenced Tuesday to two years in federal prison and a $10,000 fine for ‘disrupting’ a Bureau of Land Management auction in 2008, had an opportunity to address the court and the judge immediately before his sentence was announced. This is his statement:
“… those who write the rules are those who profit from the status quo. If we want to change that status quo, we might have to work outside of those rules because the legal pathways available to us have been structured precisely to make sure we don’t make any substantial change.”

2 thoughts on “ideas are more important than personalities”