My doubts about yesterday’s recital were completely unfounded. Nick put together a program that was stellar in concept, composition, and execution. It is just the kind of in-the-moment forward-looking kind of concert I am looking to host. Since I did not know Nick’s pieces it wasn’t clear to me quite how the music would sound. I think what we heard yesterday was basically a program that Nick and his husband, Jarek, put together for a performance in Poland. Jarek has a family member who was martyred in the Nazi purge of Poland. I learned yesterday that of the millions of Poles killed by the Nazis half were Christian and a good number of them Roman Catholic Priests. Michal Kozal was one of them.  Kozal is Jarek’s last name. The Kozal family meets annually in Poland to commemorate Michal’s life. It was at one of these meetings that I suspect that the four people who played yesterday performed basically the same recital. I didn’t think at the time to ask Nick if this was so. 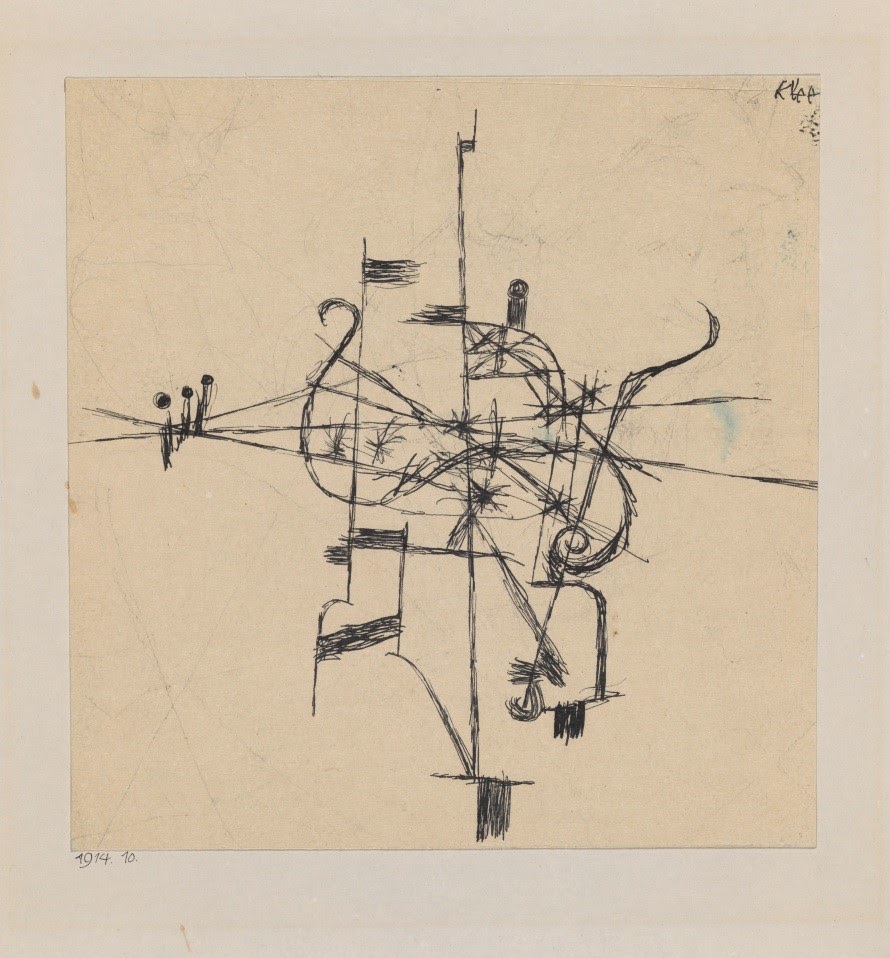 Two of the compositions were pieces by Nick. One was a set of organ variations on a Polish hymn, the other, the main piece of the day, “Octave of a Suffering Servant.” The writing was wonderful. In between the violinist (who was spectacular) and Nick performed  Górecki’s “Little Fantasia” for violin and piano.

I am trying to be quiet right now since everyone (including Lucy) seems to be sleeping in so I’m not going to look for a video to embed of this marvelous piece. But I thought it was beautiful and moving and brilliantly composed.

It was a small crowd gathered yesterday. I seemed to have drummed up a few attendees with an email I sent out. I’m trying to build up an email list of interested listeners building on the AGO list. I don’t remember seeing any organists. it’s a shame, but I have decided not to feel bad about my recital series’ weak publicity and also lack of development (as in a “friends of” committee that looks to keeping the funds renewed). Fuck it, man. I can only do so much. Adding the series (and the organ itself) has increased the intensity of my work many fold. It’s rewarding but it is already a lot of work.  I’m not about to add responsibility for doing good publicity or fund raising for this series. I have raised these topics several times. But I actually wonder if there are that many people in this area that would be interested in the kind of quality programs we have been putting on. Certainly many of them haven’t heard of what we’re doing, that’s for sure.

I forgot to go get my daily kiss from my elderly mother in the nursing home yesterday. I know that this won’t matter too much to her. She might not even have noticed. But daily visits do seem to help her and it was a mistake on my part. I realized last night and decided not to mention it to Eileen and Sarah right away. We were all tired. I was tired. No need for other people to feel bad about something we couldn’t change (it was too late to go see her and I was halfway into my evening martini).

The morning service went very well. The choir did a good job. 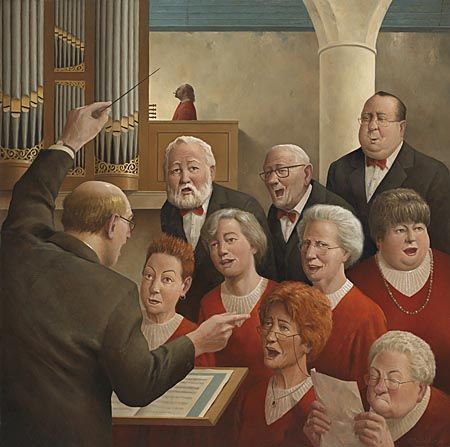 My prelude and postlude had many notes but I managed to hit most of them in a musical manner. Nick told me that he felt his playing was a bit “off” yesterday. I gently chided him with effusive well-earned praise. Later I thought, sure, I heard some flubs. I almost always do. But he played a lot of notes most correctly and everything was very musical. It reminds me this morning of the brief chat I had with Jarek. He apologized for choking up a few times in narrating the moving story of his family member. I told him that we need the humanity of that sort of thing. I think this morning that Nick’s imperfect playing and Jarek’s tears were part of what I liked about the performance.

This article says that Pärt “has been them most performed living composer six years in a row.” They don’t say how this was determined, but I guess it’s believable.