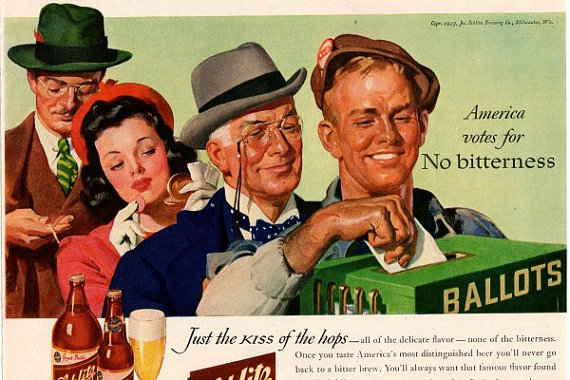 I spent my valuable morning off this morning finalizing my choices in today’s election. It is interesting how if you have time and motivation googling can help you understand candidates.

I have been thinking about the  noisy mean-spirited partisan discussions in our nation’s capital and other places. I think they do not represent America. I think that the common values that are needed to have a democracy still probably exist in our country. But that they are drowned out by the unreality of the partisan angry debate.

First of all, if the country was really divided in the way the polls and elections seem, why are we not on the brink of civil disorder, i.e. fighting in the streets. I know there are some street demonstrations, but I don’t think we are looking at the breakdown of society that precedes true chaos. I think this is because most people are living their lives. And sadly, mostly people don’t pay much attention to government especially these days when people in government are so bad at the job of governing.

For example here in Michigan we have a movement that if the state legislature doesn’t vote on road repair within two months, there are people who want to put it to a public referendum. To me this says to our government, if you don’t govern there are other ways to do the important jobs like taking care of infrastructure like roads.

I believe that more people are reasonable than unreasonable. I admit that I might be “protesting too much.” But I think it’s important to remember the number of people who live here in the United States and who we are really. To me, America means a fascinating history of many things: the American Revolution, emerging rights of Women, People of Color and the acknowledgement of the validity of many ways to approach sexuality.

In addition we can claim many unique contributions to human stuff like Jazz, Rock and Roll, literature, poetry. These keep me sane.

Of course not only American stuff, but when one is inundated with such anger and mean spiritedness, it’s important to seek the perspective of thinking as clearly and accurately as one can.

So I think I’m ready to vote. I don’t expect to be encouraged by the results of this election. But I still think that rising to the challenges of citizenship is  a  faint glimmer of hope and responsibility that one ignores at  the peril of not only oneself but others in our country.