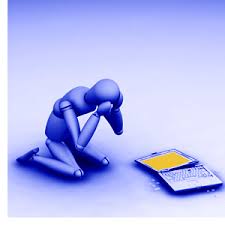 Yesterday morning stumbling about in the near dark I accidentally tripped on the wire that connects my laptop to my speaker system. I fell and the speakers went flying. The laptop remained on the stool where we were using it to watch tv the night before. I picked myself up and went on with my morning. 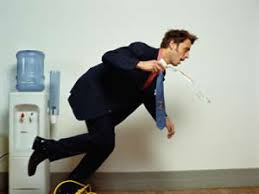 Later after returning from grocery shopping and wanting to listen to some music while I put away the groceries and straightened the kitchen, I discovered that the speakers would no longer work with the laptop. 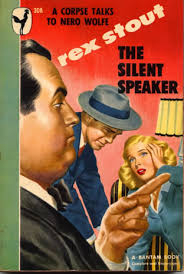 I plugged the speakers into my desktop and they didn’t work there as well. 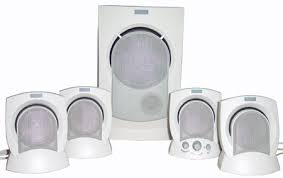 I ended up taking speakers and laptop to a local computer repair shop. The service man checked out the speakers and told me there was nothing wrong with them.  When I tested them at home I plugged them in incorrectly. 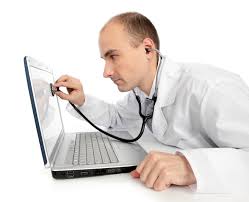 The laptop however would take several days to diagnose and repair. 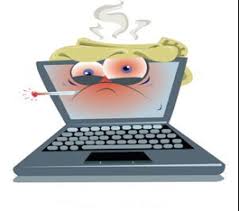 So I am laptopless. Bah. 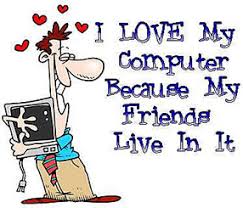 I used my netbook to read the paper and treadmill yesterday.

The whole day yesterday I seemed to be a bit out of sorts. Mislayed my keys. Discovered I had let one of my Mom’s credit cards go unpaid to the point that it was not working.  Started projects like folding clothes and then leaving off in the middle. I only practiced Schubert at the piano. Didn’t work on music for upcoming Sundays. I believe my fatigue might be getting to me.  But who knows?

I am due in Muskegon this morning to accompany my viola player at her Solo and Ensemble Festival. Will be leaving in about an hour. Have added an extra half hour to travel time since it seems to have snowed even more last night.

It has been fun to come in contact with this young player once a year for these festivals (she usually gets ones but opts out of the next level at state). Her tone and abilities have improved each year to the point that this year she is making some very lovely sounds with her instrument. I love viola.

As Graduates Rise in China, Office Jobs Fail to Keep Up – NYTimes.com

I continue to be interested in how things are in China. Guangzhou is miles from Beijing where my daughter and son-in-law are living. But it still interests me. Good anecdotal reporting in this article.

Drone technology is driving a lot of global warfare. I find the lack of transparency, defined law and ethics very troubling around this remote killing.

This man might have been killed by a drone. Not clear.

So the President didn’t mention the deficit in his inauguration speech. Krugman thinks that it’s hopeful the public discussion is going to move past this bogus talk.

French philosopher who keeps popping up.