Man oh man! My congregation sang lustily yesterday. So much fun when that is the case. This was the first Sunday without a formal choir (although I did see members there). The prelude was a series of variations on Nicea (Holy, holy, holy) by Piet Post. This was the tune for the opening hymn. During the last variation of the prelude which begins with a vigorous statement that sounds very much like the hymn, the congregation stood.

I flopped around and grabbed the hymnal and transformed Post’s lovely last variation into a full fledged introduction. From the first, the congregation sang loudly and happily. Wow.

I was a little concerned that Rev Jen had chosen a canticle for that morning that we haven’t sung in ages. No problem. They sang it well.

The whole service went like this. Afterwards, I asked a Hope College husband and wife team who recently spent time in Africa if they would find it fun to play drums on “Alleluia, we sing your praises,” an African tune we are singing next week.

They agreed. As did several other parishioners. That will be fun. My boss’s significant other recently donated three drums (two of which are Djembes). I own several drums including my congas. So we will have plenty of drums to play. 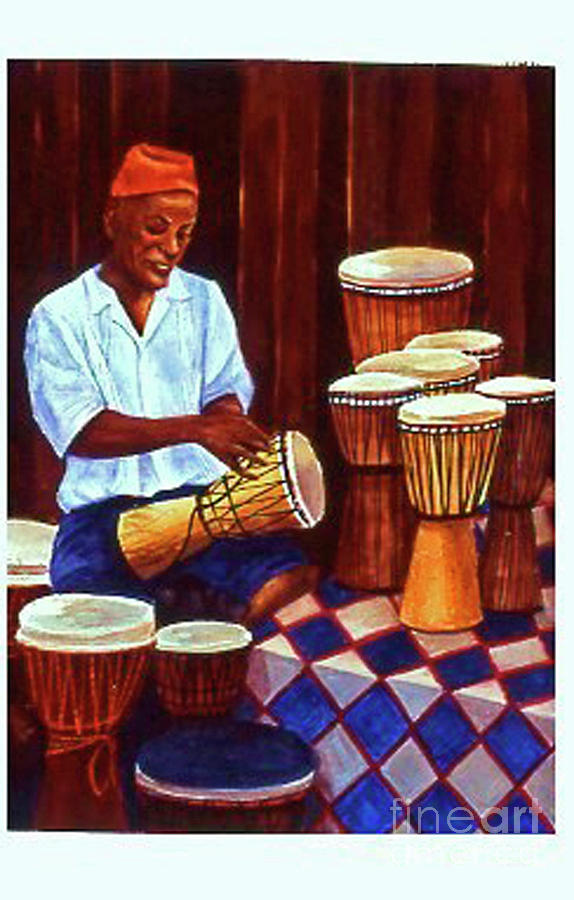 This morning I did my usual morning reading in MacCulloch. This involves cross referring between his book on Silence and history of Christianity. I have read the latter and am reading the former for the first time. I spend lots of time rereading sections of the history now that I own the books and can cross refer by page. The section I was working on this morning was about the Pietist movement in Germany. 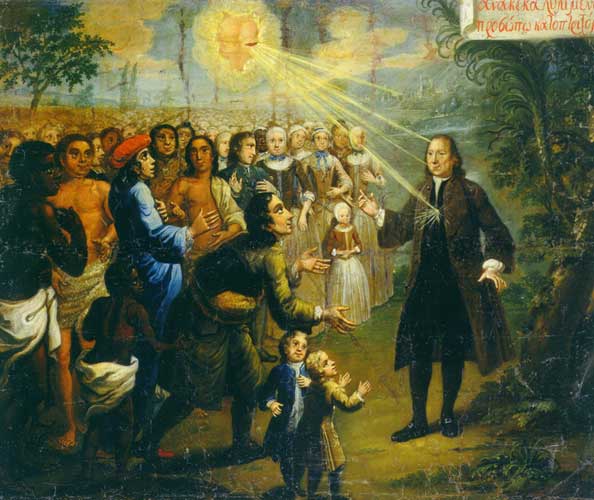 My first aha moment came when I ran across this book cited in one of the footnotes.

Bruce Hindmarsh is writing about something that I sometimes wonder about. Mainly how did Christians come up with the notion of conversion that is so firmly implanted in so many Amuurican Christian churches. For my way of thinking, sudden conversion is rare in humans. I think it occurs. But in the church I was raised, it was de rigor for all members to have a conversion experience in order to be “saved.”

So I checked out Bruce Hindmarsh and found a lovely article by him on one of my favorite hymns, “Come Down, O Love Divine.” (Link to his web site and a link to download the pdf of the article). 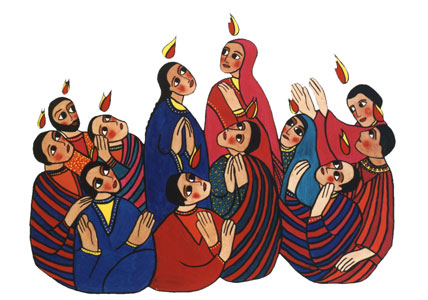 I returned to MacCulloch and discovered that he soon began discussing the Pietist hymn,  Sei Lob und Ehr’ dem höchsten Gut.  This hymn was written about ten years before Bach was born. MacCulloch mentions that Bach although a pious Lutheran struggled with aspects of the Pietism movement.

I thought MacCulloch’s comments on the hymn were interesting enough that I should make a note in my hymn reference book of choice: The Hymnal 1982 Companion. Imagine my satisfaction in finding it already noted from my first read of this history in a Kindle Book. Now I was able to add the page reference.

I noticed in my The Hymnal 1982 Companion that I had also cross referred this hymn to a classic study  on English hymns by J. R. Watson I have read (The English Hymn: A Critical and Historical Study). In the margin in my hymnal companion I had noted that I found Watson’s citation of a verse of the hymn confusing. By referring to MacCulloch I was able to figure out that Watson cited a verse that The Hymnal 1982 unfortunately omitted.

I say unfortunately because it has a 17th century image of God as mother:

In the English of the classic Victorian hymn translator, Francis Cox, the omitted verse reads thus:

The Lord is never far away,
but through all grief distressing,
An ever present help and stay,
our peace and joy and blessing.
As with a mother’s tender hand,
God gently leads the chosen band:
To God all praise and glory.

Too bad they left that one out, eh?