“Nothing in this world is permanent, and we’re foolish when we ask anything to last, but surely we’re still more foolish not to take delight in it while we have it. If change is of the essence of existence one would have thought it only sensible to make it the premise of our philosophy. We can none of us step into the same river twice, but the river flows on and the other river we step into is cool and refreshing too.

from The Razor’s Edge by Somerset Maugham

I have been neglecting my blog, but not by design.  The last couple of mornings, by the time I get my coffee and treadmill time in, I have to immediately start doing other things.

Tuesday, after exercising, I continued transcribing Vaughn Williams’s “Six Studies in English Folk Song for Cello and Piano” for saxophone. By the time my friend Jordan arrived, I had four of them done. He and I managed to find about fifty minutes to practice. He had decided to bring his soprano sax and we read through Astor PIazolla’s “Histoire du Tango.” It was fun. I still have two “Studies” to finish transcribing and we’ll get to them sometime, I’m sure.

The quote at the beginng is from a book I read on vacation. Or I should say re-read. I love Maugham, especially in the first person. I have several passages underlined from this last reading. The one at the beginning of this entry is one that is meaningful to me. I feel more and more that life is to be savored and enjoyed even as it ebbs.

By this I mean immersing one’s self in the stuff of life which for me is loving those I love and making music and readinging and listening and eating good food and whatever….. Rudy Rucker was recently a guest blogger on one of my favorite web sites: Boing Boing. He mentioned his recent publication of a sci fi novel and it turns out he has written many of them. I discovered the local library owns several of  his books and checked out “Postsingular” by him.  Very cool. Here’s what he says about the plot:

a congenial breed of quantum-computing nanomachines called orphids [is developed by characters in the book].

The orphids coat the planet, one or two per square millimeter, and now everyone is on-line all the time, and everything is visible in the orphidnet. Artificial life forms emerge in the orphidnet, and they pyramid together into a superhuman planetary mind. People can mentally access this mind and feel like geniuses—with the catch that when they come down they can’t really remember what they saw. And this new kind of high is addictive.

It reminded me of a recent comment made to me by an elderly gentlemen when I expressed puzzlement about his not being able to find some information readily available on the web: “I am not addicted to the web.”

Hmmmm. I think maybe I am.

Anyway, I am enjoying this book. It is the first of two books on this story and I look forward to reading them both.

Monday I went to practice organ and was unable to get the instrument to even turn on. It was some time before I realized that the organ was scheduled to be releathered at the first of June. Oh yeah. Now I remember.

This necessitated changing my organ prelude and postlude to piano pieces. 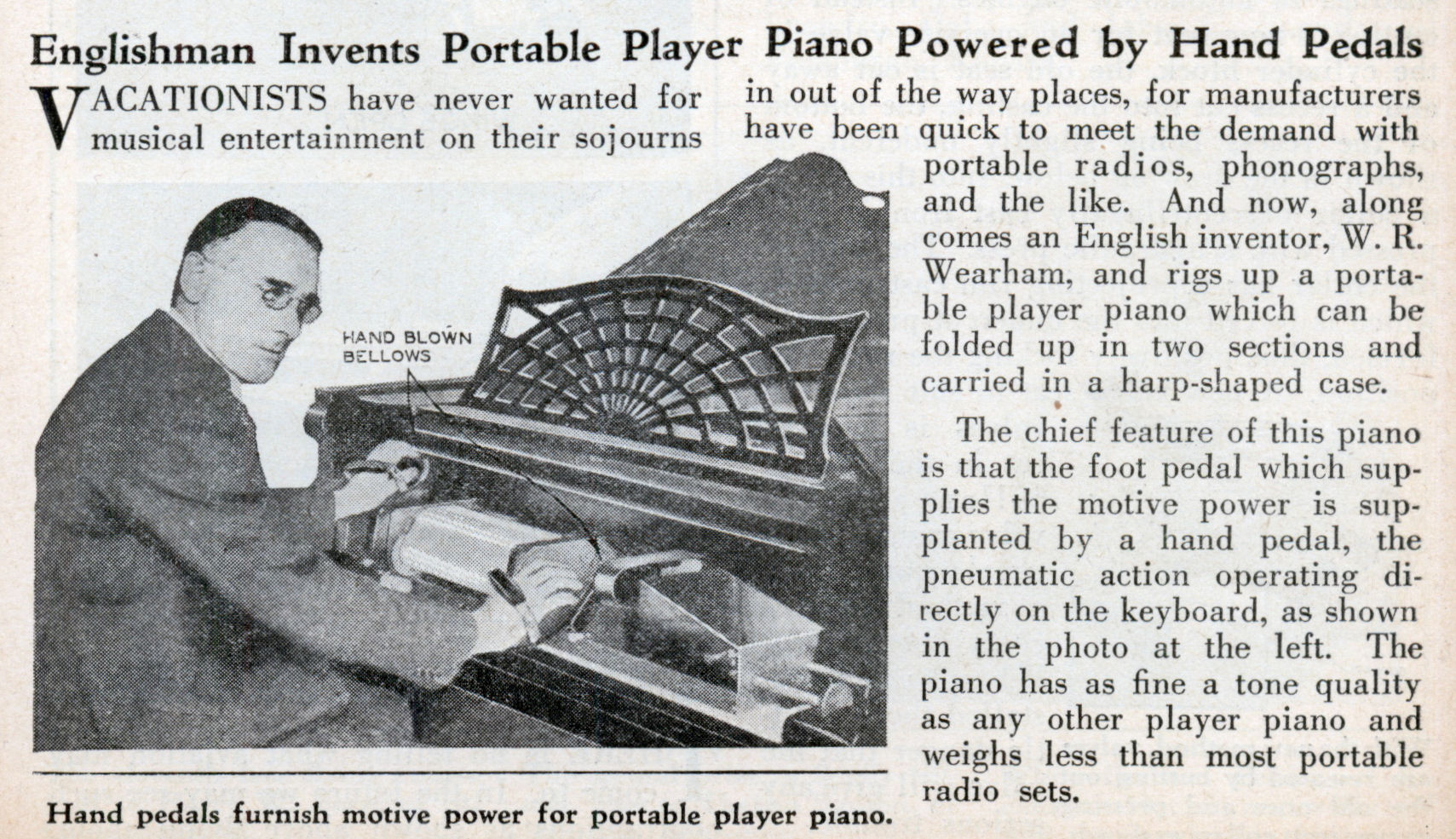 No problem there. I simply scheduled a Domenico Scarlatti sonata that has recently caught my fancy (Sonata in B minor, K87) and then took advantage of this opportunity and scheduled “La Trece” by Renee Touzet.

Touzet is a Cuban American composer who caught my fancy a few years ago when I read about him in a piano magazine. He wrote a great number of piano pieces based on Cuban dance rhythms and (bonus) caught the eye of Ricky (BabaLOO) Ricardo who made him his piano player.

I had fun running his music down which seemed to be mostly available at a music store in Miami he used to frequent when he was alive.

I like the music quite abit and I especially like the one I have scheduled for Sunday’s postlude.

While I was practicing it, my wife (and important critic) wandered in and said, “This is a one of the good ones.” True.

Speaking of trade mags, last night I read a delightful letter in the June issue of the AGO (American Guild of Organists) Journal. Recently there have been a series of letters in the magazine deploring the dissonant music that so many musicians (organists especially of course) schedule for public performance. I had barely realized I was following this discussion from month to month. It sounded like the background noise of my own arguments with people in my head. 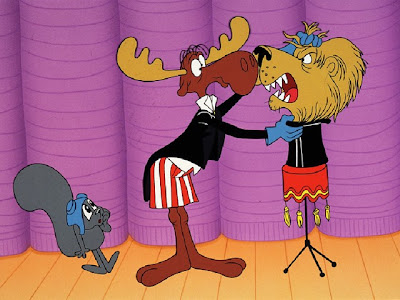 I think this discussion had so influenced my own prejudices to the point that I was genuinely surprised when my old organ teacher (whom Eileen and I ran into at the International Airport in Detroit) not only thought that Messiaen’s Pentecost Mass for Organ was his masterpiece (presumably for organ) but sang the cool Lark theme of it to me. For some reason I expected him to lean away from Messiaen and more toward the tonal.

Also locally I seem to be unable to connect well with other organists and college types.

All this contributes to my own assumption that my tastes are not the tastes of many if not most people who are as trained as I am or even better trained.

Anyway this letter seems to be from a high school student respectively disagreeing with his conservative elders. And lo and behold he mentioned Messiaen several times as an example of music “quite accessible to human emotion.” Be still my heart. Cool beans.

Also in this issue, I found out that Schirmer apparently allows people to access their catalogue via free subscription including downloading copies of music for examination. I haven’t tried yet. It probably has a catch like proving your not some schmuck like me unaffiliated with a college or publishing house. But still it’s worth a  try. Schirmer on Demand.