Last night, I settled in & did some tv watching while Eileen treadmilled. I checked on C-Span to find that it was covering an interesting summit of organizations (Coffee Party, Fix Congress First & others). The speaker on the live coverage was another hero of mine, Lawrence Lessig. I was interested in what he would have to say. Turns out he is now involved with creative solutions to fixing the broken US government.  Very cool. Since this was just yesterday, his speech seems to only be available at the C-Span site.  Here’s the link: Ethics in Politics, Jan 21, 2011. Let me summarize quickly what he seemed to be saying. A) the government is broken by the open control moneyed interests seem have on it, this is a new historical kind of open corruption; B) the design of democracy is that the main influence on congress be the people of the country (He quotes Federalist 52: “…the federal government which ought to be dependent on the people alone”;

C) this is a problem for all political interests, left and right;

D) there have been times in history when the people voted progressively, though admittedly this was between parties (the1912  election of Woodrow Wilson over Teddy Roosevelt, both ran on anti-corruption and between them received 70% of the vote); 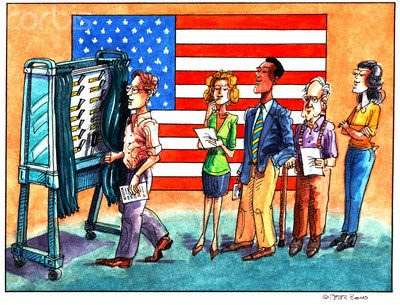 E) there is a way to rechannel the influence of the people back into the system.

Lessig supports the idea of the “First Fifty Dollars” program. The idea is that the first $50 of each taxpayer’s money paid to the federal government would be allocated as public election money. Each taxpayer would designate which candidate received this money(This would address objections to funding people one disagreed with). Candidates could opt into the fund voluntarily but would then be committed to using only dollars from this fund. This would include but be limited to an additional $100 possible from each taxpayer.

This would raise enough money to make it attractive to candidates.  ($6.1 Billion according to Lessig).

I’m probably not reproducing his ideas 100% accurately, but I would recommend you take time and listen to his entire speech.

I especially liked that he said that the corruption is a problem for those all along the political spectrum at this point.

He chided his liberal audience for not supporting the Tea Party when they had things right (anti-Earmarks, the Independent Office of Ethics in Ohio).

He said both the left and the right are being blocked by the corruption in government right now.  He is looking for principled opposition between competing ideas that is freed from the corrupting influence of money on our government. I can only applaud this. 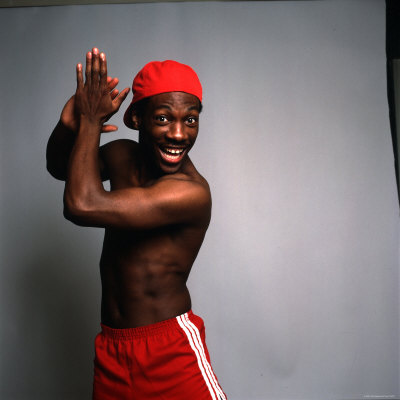 I was interested to see that one speaker at the summit, Michael Ostrolenk, was referred to as  a respected conservative.

I was even more intrigued by the name of his organization: the Transpartisan Center. 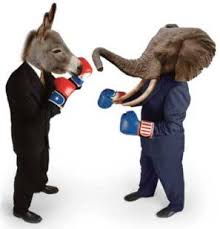 Here he is talking a bit about this stuff: Intro to Transpartisan Thinking. Tried to embed this silly vimeo but it resisted me.

Anyway, here are a few more links for today:

This is funny to me, because I have been pointing out for quite a long time that tests are more effective teaching tools than accurate eval tools.

I’m glad to see that the right is at least cherry picking the bill they hate.

Reynolds Price, a Literary Voice of the South, Dies at 77 – NYTimes.com

I like this writer quite a bit.  Sorry to see him go.

George F. Will – Hubris heading for a fall

Will only points out the public sector half of the problem but that much is true. The private  sector is equally culpable in my opinion… as that terrible man Obama said recently, “how we treat one another is entirely up to us.”

And here are a couple of links to writers admittedly on the left side of the spectrum (which is probably where I spend more of my time). Haven’t read them yet but have them bookmarked for future reading: 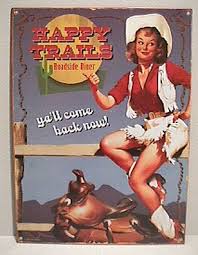