I think one thing that has bothered me all my life is grappling with intellectual dishonesty, both in other people and in myself. I have found the  recent liberal reactions: to discussion about Playboy and the recently deceased Hugh Hefner oddly troubling. And I have also found the discussion about rejected Mrs. Trump’s gift of Dr. Seuss books to a library troubling.

Both discussions have points I agree with and see clearly. Playboy was part of the misogynistic structure of creating a destructive expectation of regular women about their own bodies. Why did Mrs. Trump choose to donate books to a successful well-supplied school instead of one that could use the books.

I’ve also been pondering the idea of honesty in relationships but decided this might not be the appropriate place to share my observations. Here’s Billy Joel singing about it.

As for Dr. Seuss being racist and the Cat in the Hat being blackface, I don’t see it.

Several more books I ordered have arrived in the mail.

You wouldn’t think a book on Bluegrass would have much to say about the impact of enslaved people from Africa on American music. But then the banjo is actually an African instrument.

This fascinating book by Cantwell like others I have ordered was footnoted in the slavery history I am reading (see below). It takes a scholarly trip through the evolution of this music and its impact on American music. 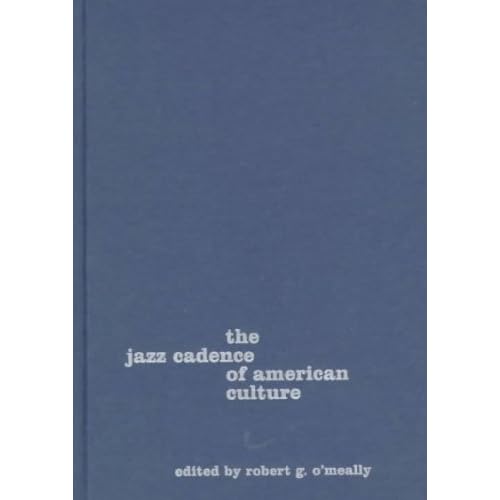 This collection of essays has reawakened my interest in Jazz music from a more sophisticated understanding of it. I read the preface last night and was delighted to discover it is the fruit of a study group which met three times a year beginning in 1994 at the Institute for Research in African-American Studies at Columbia University. it’s obvious that the resultant book brings new light to its subject.

Finally my own copy of The Half has Never Been Told arrived. I am so glad to get  my own copy of this marvelous book. It combines careful scholarship with an ability to bring to life the brave tortured people who were enslaved in this country. Eileen told me she was glad I had a copy because the stories I keep telling her have aroused her interest but she didn’t want to use the library’s copy in my stead.

The Mind of John McPhee – The New York Time

After the Tsunami, Japan’s Sea Creatures Crossed an Ocean – The New York Times

Apparently my brother put this up on Fakebook. Eileen noticed it. I didn’t. Ran across it reading my NYT APP. It put me in mind of A Tale for the Time Being by Ruth Ozeki which revolves around a lunch box which washed up on the shore with a diary in it from Japan from the period just prior to the disaster.

This sounds like a great new exhibition at the Victoria and Albert Museum.