I’m getting back to my daily Ancient Greek study. I am finding one book in particular quite charming. It’s called Eight Books of Homer’s Odyssey with Introduction, Commentary, and Vocabulary, for the use of schools by Bernadotte Ferring, Professor of Greek in Yale College and Thomas Day Seymour, Hillhouse Professor of Greek in Yale College. Copyright 1897.

“For the use of schools.” The charm is hard to pin point. There is a warmth in the prose of the explanations and many illustrations like the one of Homer above throughout including in the notes and vocabulary at the back of the book. It’s very practical actually.

I also inter-library loaned a bunch of books on John Berryman. 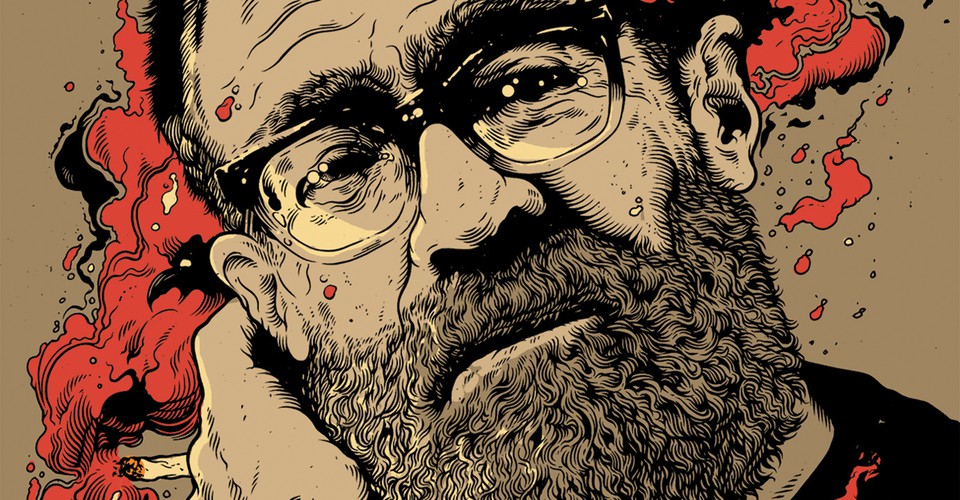 Berryman’s Dream Songs have been charming me since  I was in my teens, but that’s as far as I got with him. It turns out he has written a ton of other stuff and, of course, there are many books about him. I’m looking forward to figuring out which ones I want to purchase and read.

Here’s a couple of cool quotes before I leave:

Having replaced instinct with language, society, and culture, we are the only species that depends on teaching and learning.

Urusula K. Leguin, Lao Tzu, Tao Te ching: A Book About the Way and the Power of the way (Leguin translator)

Today is Le Guin’s birth date. She died in 2018. I am still plowing my way through her works. 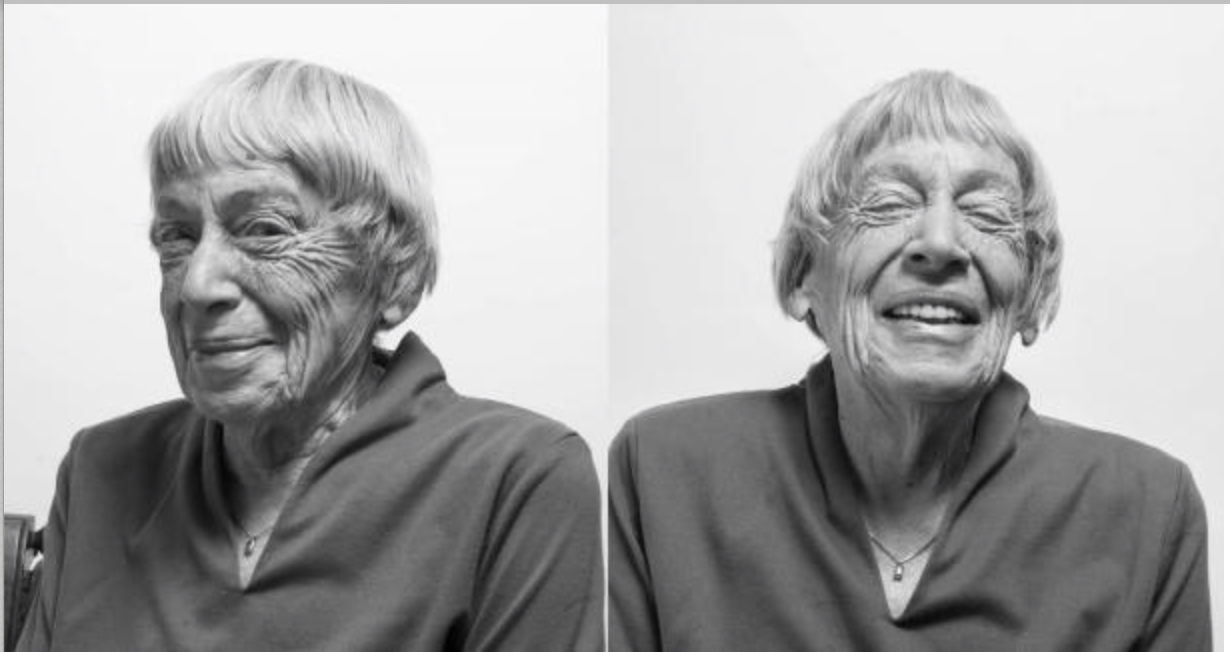 If you argue that you intrinsically cannot trust that which is reported and that which you are taught  then you are foreclosing the possibility of reason to direct human affairs in so far as it can.”