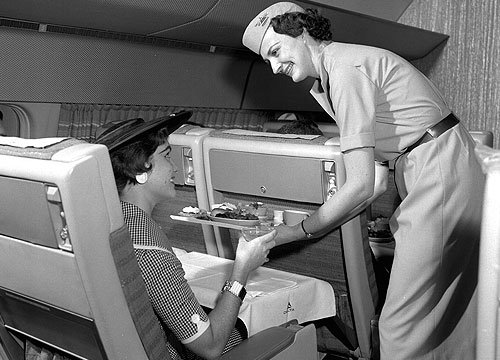 The local bypass we usually take back and forth to the airport (M-6) is under heavy construction especially on its western side. Of course this  is between the airport and Holland.So we have been taking back roads to Holland. This is what I did last night. But visibility wasn’t great so I had to go around 50. 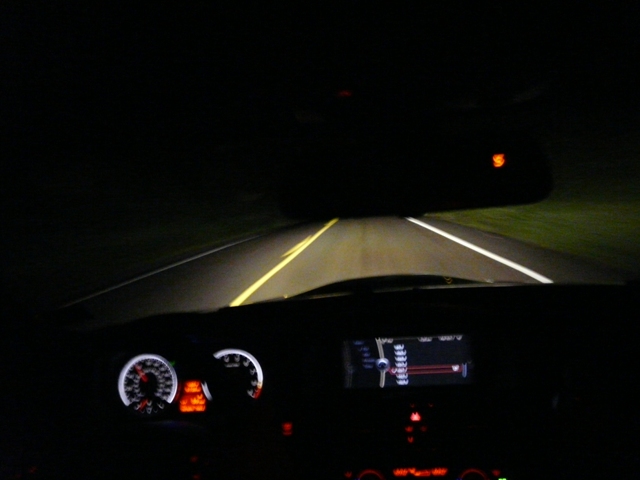 By the time we arrived, everyone was exhausted.

This morning we all slept in, of course.

Unfortunately, when Savannah got up, we discovered that she (like her sister) is allergic to cats.

So she’s miserable with watery eyes and runny nose. She and Eileen are going for a walk. I have trapped the cat in the basement. We gave her drugs. We’re not sure what will be best but we may put her in the upstairs bedroom since the cat goes up there less. Presumably there will be less cat hair there.

We leave for Mark’s house tomorrow. Of course, they have cats as well.

I watched this while exercising this morning. I think it helped me understand the legal standing of Assange better. I do sort of despise the dude but indicting him does seem to criminalize aspects of journalism. Of course Democracy Now! is a left leaning news organization. But I still think they’re pretty good. 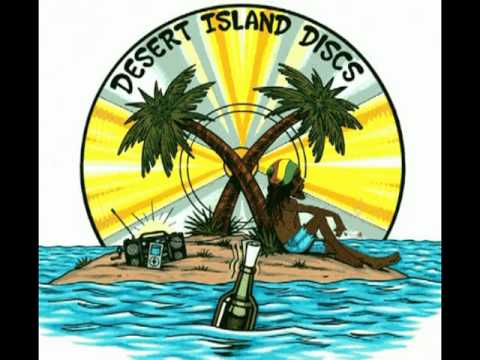 I like the BBC program Desert Island Discs. I always smile when I hear their theme song since it’s kind of awful. I also don’t like that the podcast doesn’t include complete musical selections. They say it’s because of copyrights and that makes sense. 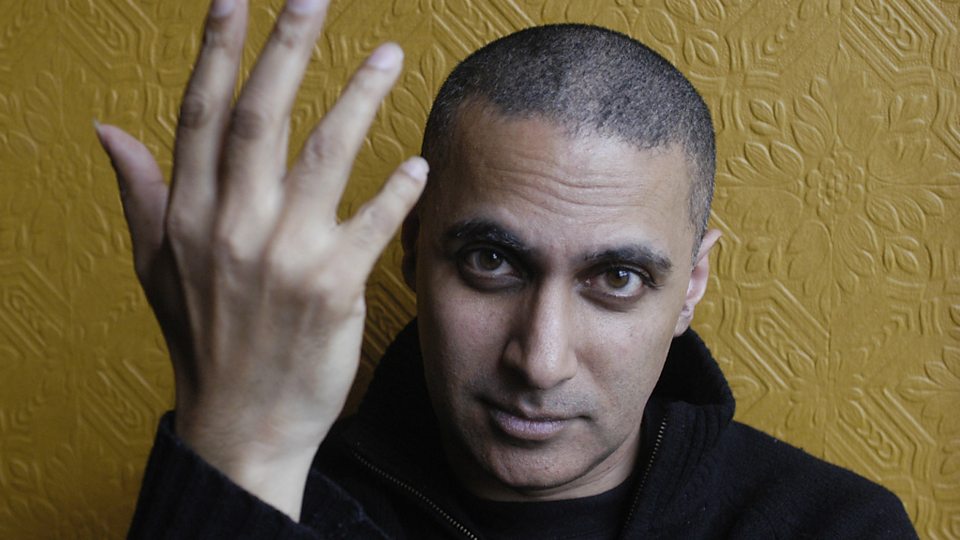 I had never heard of Sawhney, But I liked his Desert Island choices and plan to check out the ones I didn’t recognize. (Unlike the BBC 3 Record Review podcast, Desert Island Discs at least has a list of the music chosen (They are excerpts as well). According to his wiki entry, he is sort of a big name in the U.K. and maybe some other places than the  U.S.

I like this music by him on this video.  He’s on guitar.