I got a little carried away this morning and wrote a bulletin article for next Sunday.  I think Mondays are going to be a sort of work day, at least a half day of work.

I checked the background on Sunday’s hymns and discovered that J. R. Watson spends a couple pages of his book, The English Hymn, on our Sequence hymn for Sunday: “Blest are the pure in heart.” After doing some reading, I ended up reducing what I found out to a reasonable Music note.

I’m writing in the afternoon and Eileen is still not home yet. She texted me that she was in a clinic with her Mom and her sister, Nancy. They were hoping to get her Mom’s foot xrayed.

I spent the morning at church working. I am now planned through until Advent of this year. This not only means hymns and anthems but organ music as well.

I found my Scheidt volume 1 I was looking for.  These editions are amazing and have lots of information as well as all that music. 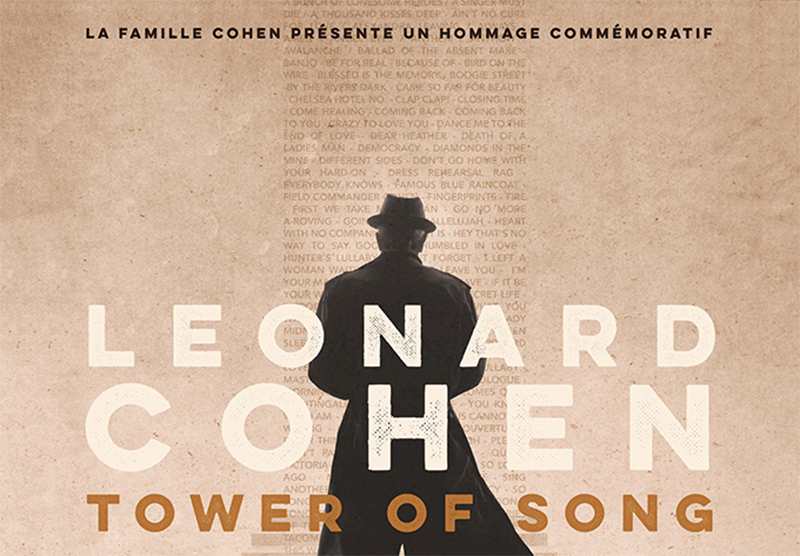 I watched the CBC special: Leonard Cohen: Tower of Song, a tribute concert. It was pretty amazing. So many of the songs they sang are songs I have loved and performed over the years. I felt pretty stupid sitting in my living room alone, weeping, watching the stupid thing, but that’s what I did.

I miss my wife.

Boots Riley on Twitter: “Ok. Here’s are some thoughts on #Blackkklansman. Contains spoilers, so don’t read it if you haven’t seen it and you don’t wanna spoil it.… https://t.co/OULCPAmdry”

I knew that Riley was coming down on Spike Lee about his new movie. The above is a Twitter link. I had trouble reading Riley’s three page essay.

I think I understand Riley’s criticism that Lee is too easy on the cops and makes shit up, but hey, it’s a movie. I think “BlacKkKlansman” is a better movie than Riley’s “Sorry to Bother You.” But I like them both. And I think they are very different kinds of movies. I like Riley’s craziness and Sci Fi touch.

I looking at the original book  “BlacKkKlansman” was based on by Ron Stallworth and was freaked out to learn how prevalent the Klan was in Colorado at the time.  The Klan got a bunch of members elected into the state house and actually had a majority there (Republican naturally).

I share Riley’s queasiness with Ron Stallworth’s spying on African American activists. This occurred to me while watching the movie.

But I still liked the movie. Apparently Lee is trying not to be drawn in to a spat.

Winnie the Pooh and the Magnetic Resonator Piano –

NYTimes: How Far America Has Fallen

I keep trying to understand Trump supporters. I am hoping last week was the beginning of his downfall.

NYTimes: A Critic Who Worships Literature, and Defends His Faith Accordingly