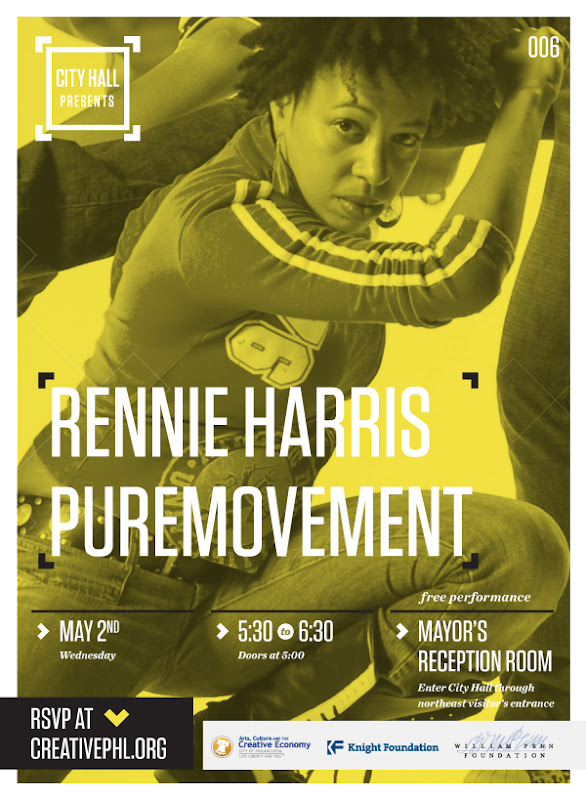 Eileen and I attended a Hip Hop dance concert last night. The Rennie Harris Puremovement troupe was founded in 1992. It was the first Hip Hop dance company. The dancing was amazing. But what hit me the most was the music style. There was very little rapping. Most of the music used had a strong thumping beat and rhythm with a bit of mixed in loops. 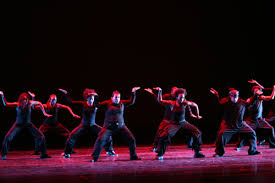 The driving beat was often indistinguishable to me from what I think of as electronica.

I guess it’s unsurprising that a musical style can’t be kept in a box. The list of top Hip Hop Albums Wikipedia entry includes music I recognize and which fits my idea of what Hip Hop sounds like (more rapping). 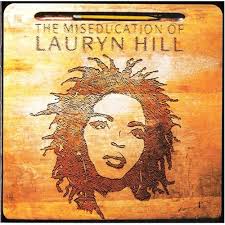 Of course the most recent album listed was by Jay-Z and was released in 2001. That’s some time ago.

Wikipedia says this about Hip Hop: “in its broader sense hip hop culture is characterized by the four elements of rapping, DJing, hip hop dance and graffiti.”

and this about the music:

Hip hop music, also called hip-hop, rap music or hip-hop music, is a music genre consisting of a stylized rhythmic music that commonly accompanies rapping, a rhythmic and rhyming speech that is chanted. It developed as part of hip hop culture, a subculture defined by four key stylistic elements: MCing/rapping, DJing/scratching, break dancing, and graffiti writing. Other elements include sampling (or synthesis), and beatboxing.

So reading all this sort of confirms my original idea of what Hip Hop is like.

Here’s a little taste of what we saw last night, but it doesn’t compare with the energy and beauty of their live performance.

DeLay’s Victories Endure, Even if He Loses in Court — Campaign finance | The Texas Tribune

Remember Tom DeLay? Turns out his illegal behavior worked out well for him and the Republicans. Shameful.