I didn’t listen to President Obama’s press conference last night. But I got up this morning and hooked up my remote speakers to my laptop and am listening to (and watching) it right now on C-Span.

I have been trying to understand the stimulus bill a bit. Right now I’m about 25 minutes into the President’s press conference. He is making a plea for education spending. I agree that money needs to be spent on education. But I am getting increasing flumoxed about the whole situation.

I keep wondering about the whole economic situation. It seems to me like so much of what is happening right now seems to reflect a weird greed and glee in making tons of money at other people’s expense. I wonder whatever happened to Greenleaf’s notion of “servant leadership.” I wonder what these people who pursue money as an ends think life is for.

I know a money guy who assures me that the whole oil crisis is fraudulent… that there are even more oil reserves in the earth that will keep the world economy going for years. He bases his notion on other public economic leaders iideas who have a stake in people believing this. Even if he is right, what about the idea of basing your whole economy on what has to be ultimately a limited resource?

This same money guy spends  his day with a ear piece in his ear and a grin on his face. He smiled as he told me about his trips to africa to hunt. It’s hard not to see him as representative of the ultimate impotency of the position of greed.

What does all of this have to do with the government trying to find ways to deal with the current crisis? Even though I am basically very skeptical about institutions (i.e. governments, stockmarkets, churches), I do think that they are made up of people who make choiceds about how to live and what’s important. Living in the United States, it is easy to see how ignorance and selfishness have led us to this situation.

Most people are know are living an honest and decent life. So what’s going on? Maybe people who are controling the money and other parts of our society are either deceiving themselves or have decided that the only way to live is to get what’s coming to you when you can. 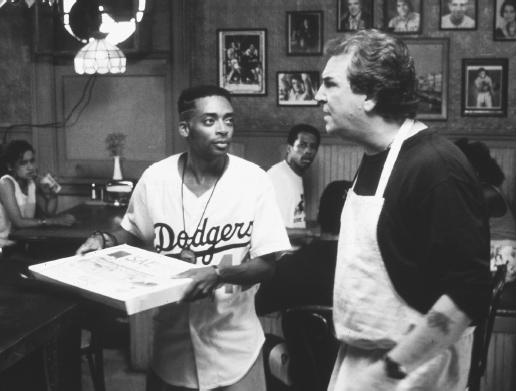 I honestly don’t know. And I don’t really know anyone (including the money guy mentioned above) who I can honestly say fits the second category of just getting whatever you can. 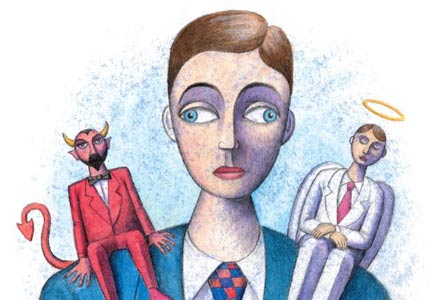 I do however know people (with money) who easily fit into the first category…. i.e. deceive themselves about what’s really important in life and are living their lives on the backs of people with less.

I don’t expect Obama’s adminstration to be more than a decent attempt to negotiate a weird and difficult maze of our country and it’s istitutions.

But even though I am skeptical about the stimulus bill (and I now have skimmed more than a third of it), I still think I would vote for Obama again even though he has not been able to act on much of his excellent rhetoric in the campaign.

But ultimately, I think what happens depends on each of us as individuals to attempt to  live our lives with decency, honesty, prudence, humor, joy and love for others. That way no matter what happens to us, we wil have a life worth living.

Hey, but what do I know?