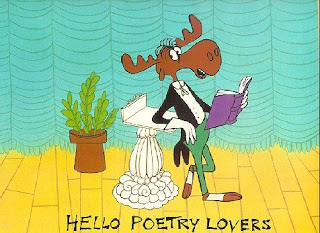 Have been wrestling with some garden variety mild depression for a couple of days.  Yesterday before going to the farmer’s market and grocery store, I stopped off at the library and checked out some Bach concerto CDs and a copy of John Updike’s last book of poetry,  Endpoint. I have been reading Updike’s work ever since as a young kid I picked up a volume of his poetry, Verse: The Carpentered Hen and other tame creatures, Telephone Poles and other poems.

This worn 1965 thin paperback of poems is sitting next to my keyboard as I type.  I remain pretty mystified as to how I got interested in poetry as a young man. By this time in my life, I was reading Dylan Thomas I am sure. Of course there was the poetry of the pop music emerging all around me.

When you say Dylan
he thinks your talking about Dylan Thomas
whoever he was….
the man aint got no culture.

It’s on this album, recorded in the same year the little Updike book of poetry was written.

Somewhere along this time I remember my father warning me off the Updike Rabbit novels. He told me they were nothing but sex. I of course read everyone of them.

I have, in fact, read many if not most of Updike novels. And re-read the Rabbit series at least twice.  When he died last year at the ripe old age of 77, I was sorry to see him go. He kept producing work right up until his death.  According to the flyleaf, these poems were written in the last seven years of his life.  When the book was released shortly after his death I was intrigued but did not purchase it ($25 list price).

Yesterday it was just what the doctor ordered. Melancholy observations on life in the 21st century from a broad and ironic sensibility whose voice I have been listening to for decades.

A life poured into words—apparent waste
intended to preserve the thing consumed.
For who, in that unthinkable future
when I am dead, will read? The printed page
was just a half-millennium’s brief wonder,
Erasmus’s and Luther’s Gutenberg-
perfected means of propagating truth,
or lies, screw-pressed on folio at a time.

from “The Author Observes His Birthday, 2005” by John Updike in Endpoint

Despite the dismissal of his work as “apparent waste,” Updike ends this poem this way:

… Still
I scribble on. My right hand occupies
the center of my vision, faithful old
five-fingered beast of burden, dappled with
some psoriatic spots I used to hate,
replaced by spots of damage the crude sun-cure

extracted from my dermis through the years.
The beast is dry and mottled, shedding skin
as minutes drop from life, a wristy piece
of dogged ugliness, its labors meant
to carve from language beauty, that beauty which
lifts free of flesh to find itself in print.

I attended a friend’s 60th birthday party yesterday. Watching, listening and gabbing myself I wondered once again about people’s lives.

The underlying hum of a slight discord is there next to momentary happiness and generosity.  My life of love of poetry and music seems disjunct from others quiet grasping at strands of living. 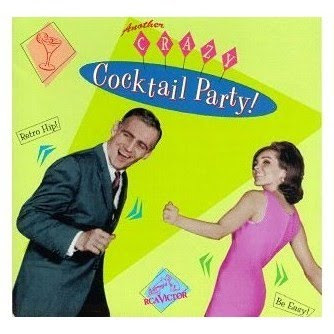 A husband slowly quietly nervously peeled the label from a half empty bottle of beer as he listens.

An elderly frail woman stared out the window as she has snuck off to make a quiet call on her phone.

Another woman smiled and reminded me she has known me in a different life, one we have both abandoned.

Beneath the buzz of conversation people’s lives cast a long shadow into the past and short future time they are given.

Eileen and I get back into the car to drive home with relief and fatigue.