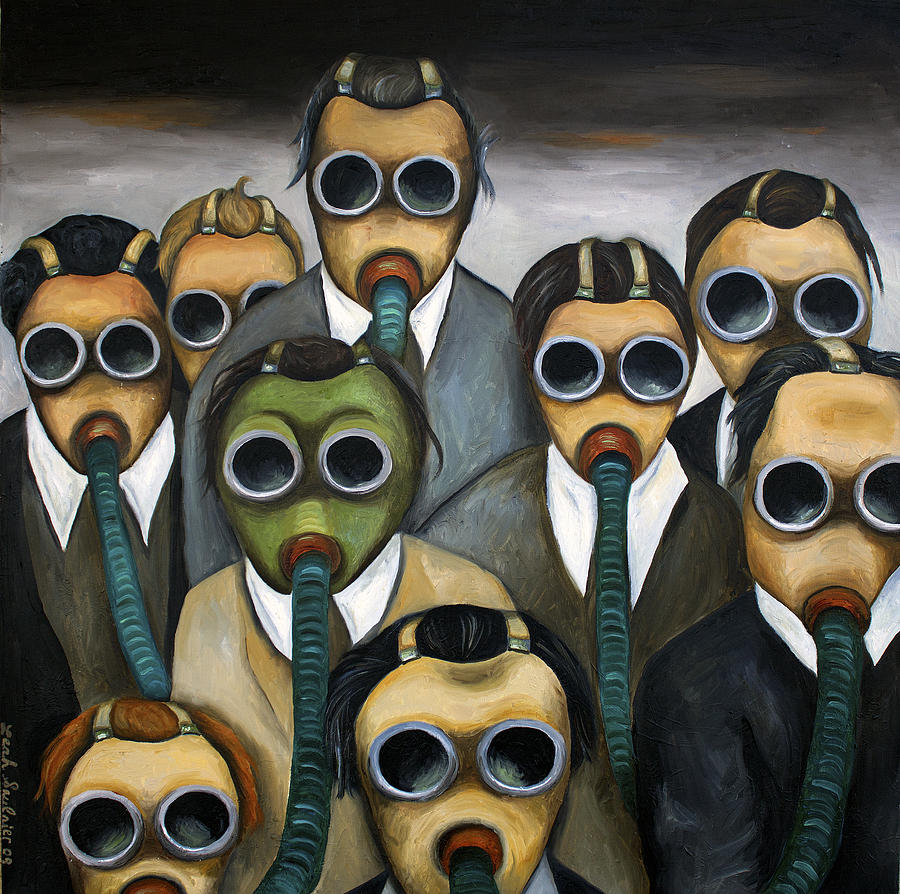 It’s been a few days since I have posted here. I seem to be getting fewer and fewer readers. But I believe there are some who check here periodically. Most but not all have the last name Jenkins. Hello dear readers and welcome back. Thanks for reading.

Since posting I have been to the dermatologist. He pointed out that we are a year out from my melanoma with no discernible return. This is a blessing. He goes over every inch of my skin each time. This time he asked about how often I wash my hair. I am using hypo allergenic everything including shampoo and conditioner. Of course, they are not as strong as something like Selsum Blue. My dermatologist said I should return to using something strong to help my scalp. Easy enough.

He also recommended moisturizing my skin more. I have been doing this for my upper arms. They have healed considerably since my body rash began. Moisturizing most of my body seems to make a big difference. I think it’s a dry time year of year anyway.

I am finding working without Rev Jen very distressing. She is a sane voice in a typically crazy church situation. I continue to bifurcate in my attitudes toward church and Christianity. While I find the Psalms and Old Testament fascinating enough to pursue Robert Alter’s work, religiosity repels me. Also, weird bigotry and racism soft pedaled in a West Michigan way will be the death of me.

But mostly I keep this to myself and hope that Jen is recovered enough to return soon.

I am trying to finish books that I have been reading. I discovered years ago that if I read a few pages in a book daily, eventually I get it read. However, at this time of life, I am motivated to knock a few of these off. This week I finished Lyndall Gordon’s amazing biography of T. S. Eliot. 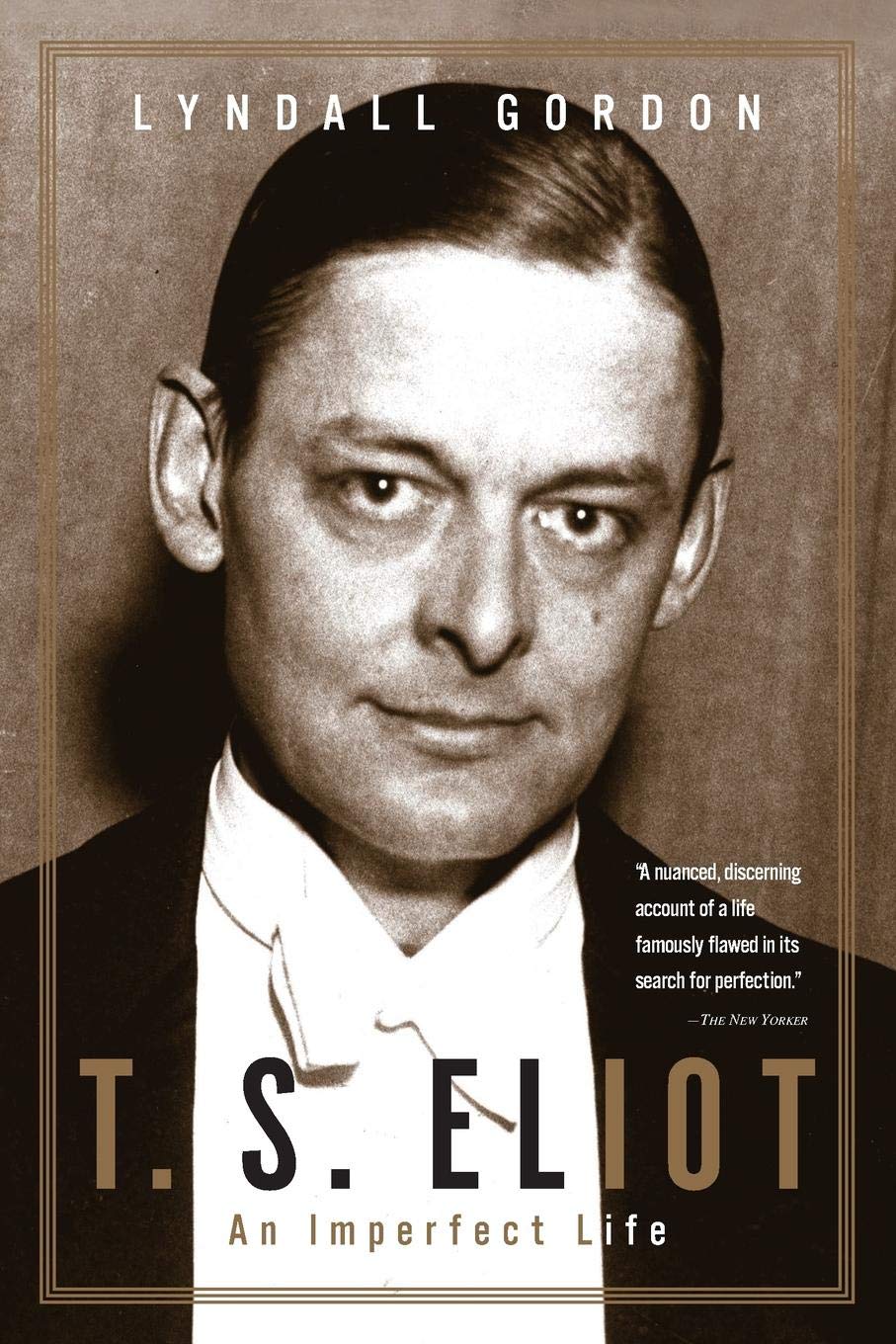 It is a work of biographic virtuosity. She gets inside the elusive Mr. Eliot and shows his complexity without adulation but with some nice clarity. She also knows his work thoroughly. After finishing this, I am returning to read and reread some Eliot beginning with his play The Elder Statesmen.

I am also working on finishing up Alan Moore’s lengthy mad novel, Jerusalem. 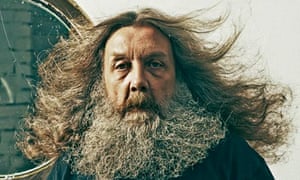 It amazes me how much the history of hymnody plays into Moore’s story. 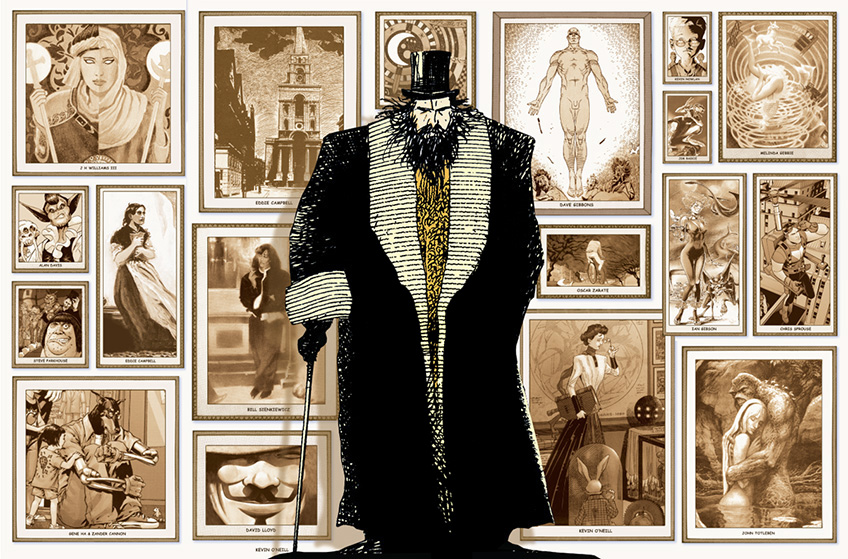 It’s difficult to explain. But he cleverly pulls in many hymn writers including Charles Wesley and Philip Doddridge.

Moore is intent on writing about the history of his beloved Northampton. Some cool stuff. And also a lot of crazy stuff. I love it!

I am finishing up my first read of Dante’s Divine Comedy. At this point I am planning to seek out another translation of it to read next.

During this difficult time in America, I am reading like mad to help me understand what is happening. First Things was mentioned in today’s On The Media as a source of weirdness about the Trumpian movement.

Specifically this article is cited as a turning point where the minority of so called conservatives decide to abandon Democracy in order to turn out society towards Higher Things. Madness.

On a happier note, what’s left of The Who have released a new album. I have been listening to it on Spotify and it is a bit of antidote to the madness for this old boomer.
I like everything I’ve heard from this album. Here’s an example.