Wrapping up a short Thanksgiving visit in Chelsea. I enjoyed myself. It is so pleasant to be with people I care about and get a chance to chat with them.

There wasn’t too much political talk at our Thanksgiving. Tony, my nephew Ben’s husband, did bring up politics. We are mostly crazy liberals. So, of course, we are struggling with the terrible state of our nation. I brought along an extra copy of On The Road to Unfreedom by Snyder in case I thought someone might like to have a copy. I gave it to Tony and he seemed interested.

He also mentioned he was currently interested in the history of Byzantium. This is an area Mark has long been interested in and has considerable expertise and knowledge. Mark ended up loaning Tony a book by a professor friend of his, Harry Magoulioas. I love this shit.

“The Curfew,” by Roddy Doyle | The New Yorker

This is fun. Roddy Doyle has a story in the upcoming issue of The New Yorker. The main character bears a suspicious resembles to Doyle himself and mentions reading On The Road to Unfreedom. 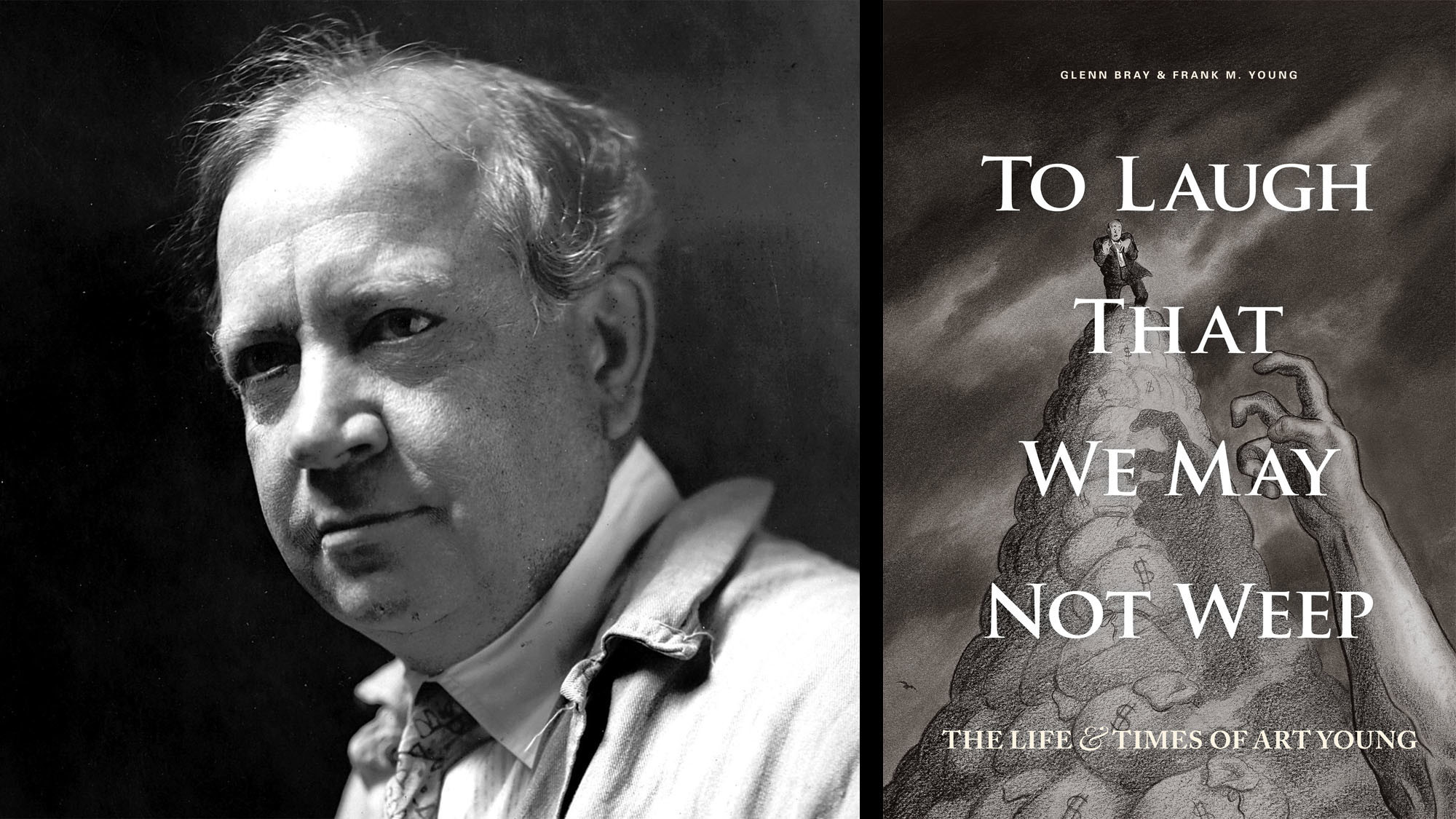 Mark is as addicted to books as I am. Yesterday a beautiful book arrived in the mail, To Laugh That We May Not Weep: The Art & Times of Art Young. I had not heard of this political cartoonist. Art Spiegelmann wrote the introduction to this beautifully made book.

How to Talk to Trump-Loving Relatives at Thanksgiving – The Atlantic

Thanksgiving is over but this article by the illustrious Ibram X. Kendi is still helpful.

An interesting reframing of the notion of cancel culture.

What was the Compromise of 1877, which ended Reconstruction, but the cancellation of the black South? What were the detention camps during World War II but the racist muting of Japanese-Americans and their basic rights?