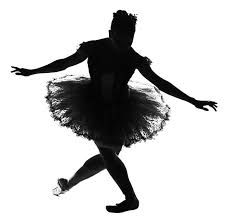 At the end of a ballet class, it is the usual etiquette to at least applaud the accompanist, if not dance a stylized bow to him/her (curtsying or bowing at the end of a last slow dance – to warm down a bit – called the reverence – rev -er-AHNS). Appreciation is high for the musician. Dancers are instructed to make eye contact and murmur a thank you. 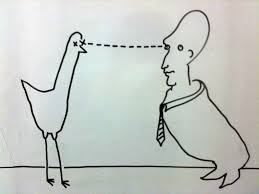 Of course this doesn’t happen every time, but many times. Yesterday the 8:30 class seemed especially appreciative. I noticed that I was flattered and even doing a small bit of private basking in this.

I know this is goofy. I am a hard person to compliment. People at church express appreciation at practically every service I play. That seems different somehow. Musicians are trained to receive compliments graciously.  But I find that inevitably music for its own sake is not that intrinsic to my church work. The music is necessarily secondary to the praying. And in liturgical worship, music itself is not seen as a “sacrifice of praise” as it sometimes is in other traditions.

I think the simplicity of what I do as a ballet accompanist attracts me. Sound and movement is really all we are doing. 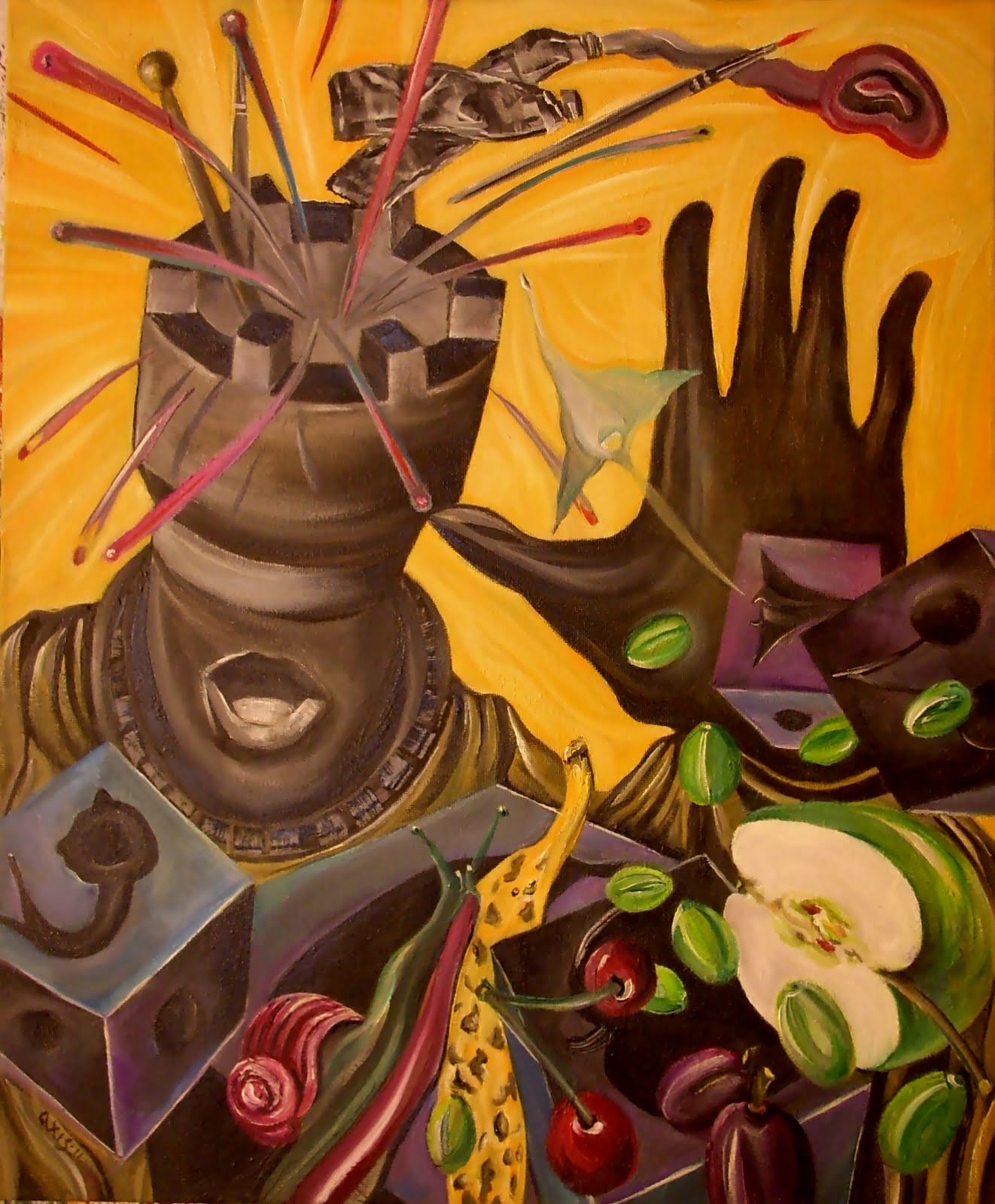 I have been allowing myself to include in my improvisations melodies and rhythms from a wider and wider range of styles. So now my improvs not only sound like tangos, waltzes, or more expected sounds, I also have been improvising in the style of Scott Joplin, Indie rock, Mexican popular music, and other ones that occur to me that seem to fit what the teacher needs.

This quite fun for me.

The Spirit of Enterprise – by David Brooks- NYTimes.com

The result is a crisis of legitimacy. The game is rigged. Social trust shrivels. Effort is no longer worth it. The prosperity machine winds down. 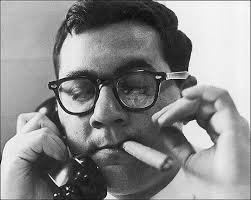 Have admired Frank for years.  Will miss him as a congressman.

Secret Santa in the Senate – NYTimes.com

Speaking of congress,  Al Franken has convinced some of the reps to do a secret santa thing…. very cool.

Stephen King talks back to a conservative NYT’s columnist…. letter to the editor.

Nothing that Mr. McMullan said was particularly surprising; anyone following the phone hacking scandal that engulfed News International and its parent, the News Corporation, over the summer is now more than familiar with outrageous tales of tabloid m-alfeasance. What was startling was that Mr. McMullan, who left his job in 2001, eagerly confessed to so much and on such a scale – no one else has done it quite this way – and that he maintained that none of it was wrong…

Mr. McMullan said he thought that privacy was “evil,” in that it helps criminals cover up their misdeeds

Using a Britishism for “pedophile,” he said, “Privacy is for pedos.”

This guy was in Cameron’s government? Good grief.