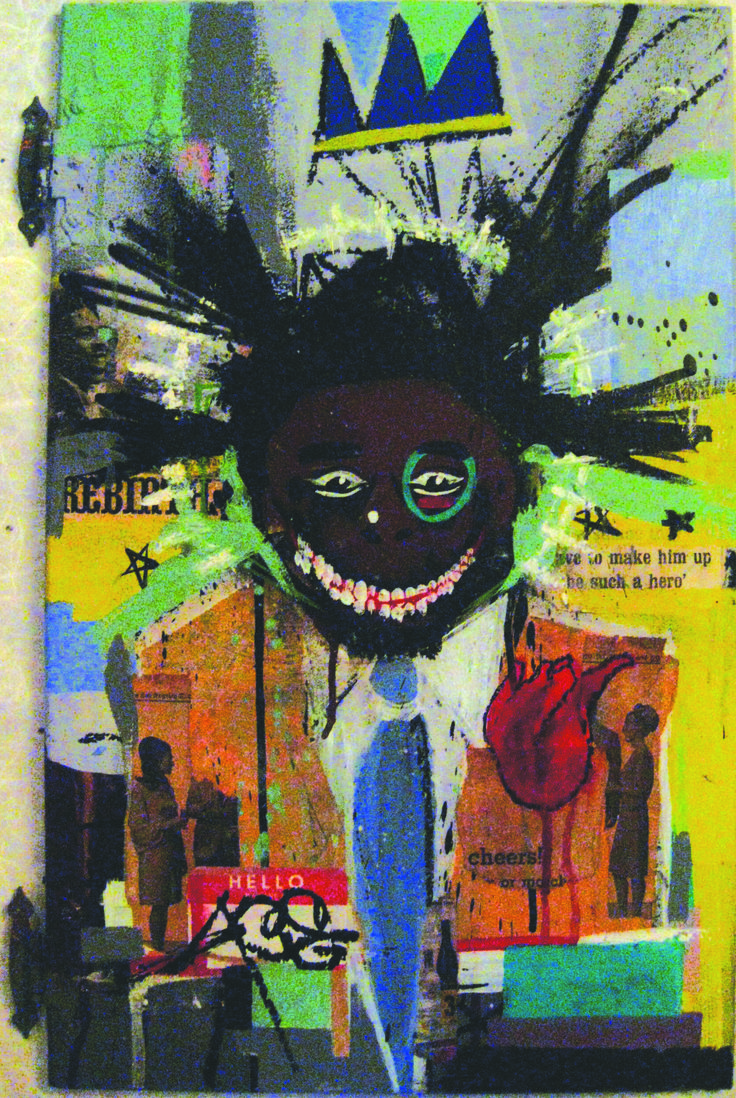 I guess one of the dangers of browsing for books to take home and peruse is being fooled on the accuracy of some of them. This morning, after ordering a copy of Kevin Youngs, Bunk, (more on that later) I turned to Sharyl Attkisson’s The Smear: How Shady Political Operatives and Fake News Control What You See, What You Think, and How You Vote. 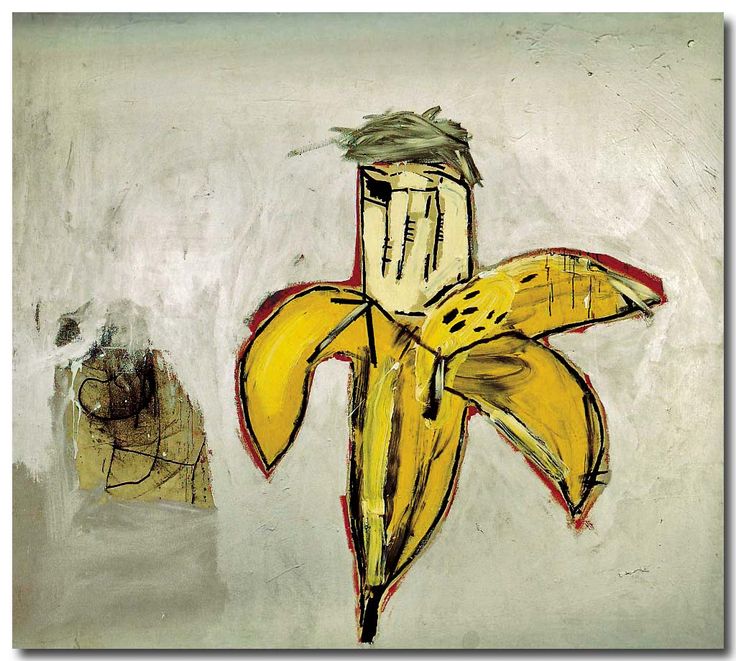 My first clue about Attkisson was in her bio on the back sleeve of the book in which she is identified as “host of Sinclair’s national investigative television program Full Measure with Sharyl Attkisson.  Whoa! I poked around and found a Sinclair interview she did with Trump where she abetted his lies. That book goes back to the library unbrowsed.

The Kevin Young book represents more aligning of the stars for me.  As I mentioned here previously I ran across Mr. Young on a New York Public Library podcast.  I thought he sounded interesting so I ran down a few books of his, poetry and checked out a copy of his most recent book, Bunk: The Rise of Hoaxes, Humbug, Plagiarists, Post-facts, and Fake News. 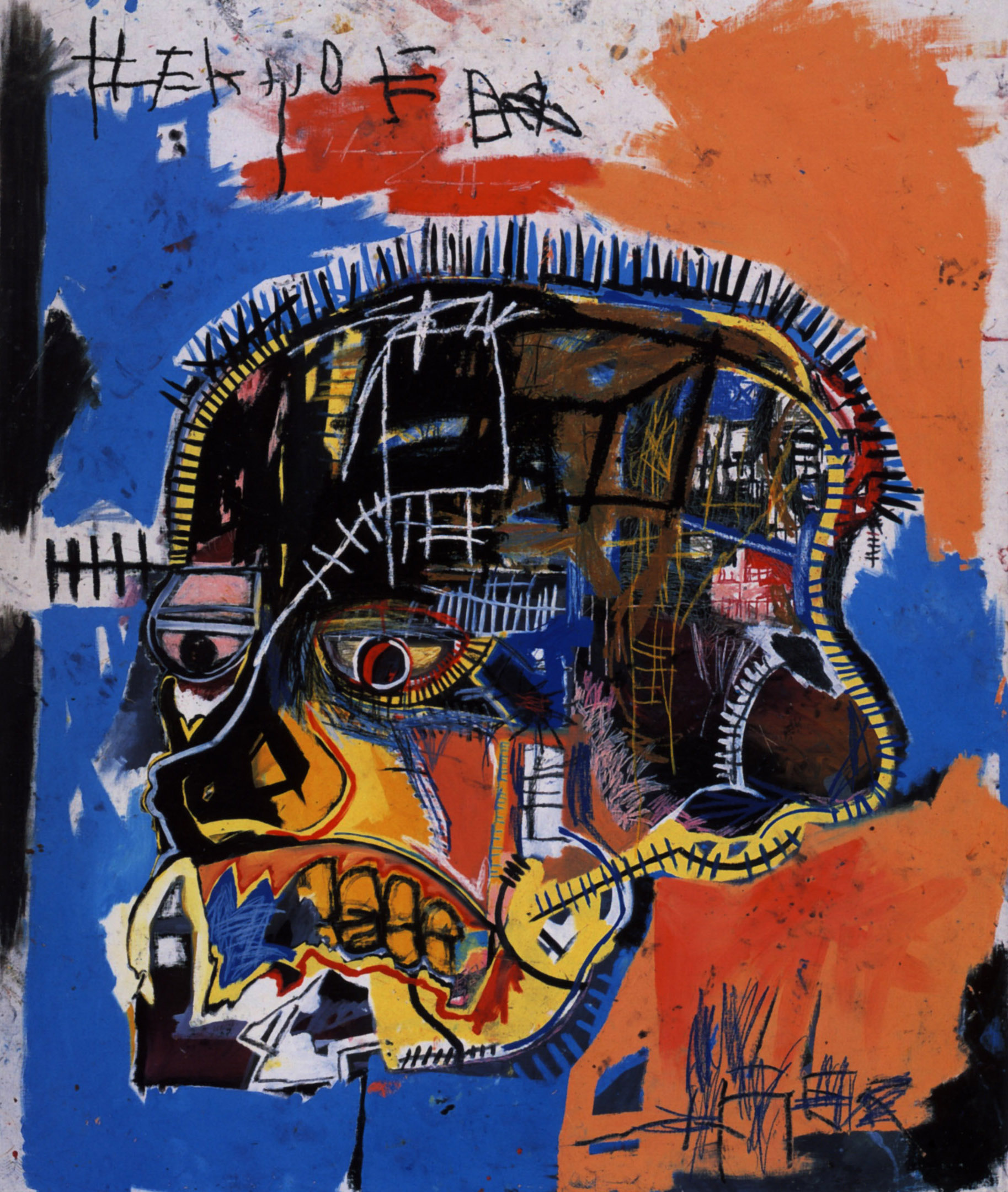 Young is quite the dude. He is the current poetry editor of the New Yorker. He has published ten collections of his own poetry and edited many others. I don’t know how he was not more on my radar. But the cool thing is that two of his books, To Repel Ghosts and To Repel Ghosts: the remix are based on the work of the late Jean-Michel Basquiat. The name had a niggling familiarity about it for me.  I discovered that this was the artists that Jennifer Vonholstein, Martin Pasi’s wife, had spent some of her youth with in New York City and had recently attended a retrospective of his work in London.

That’s her in the pic above. 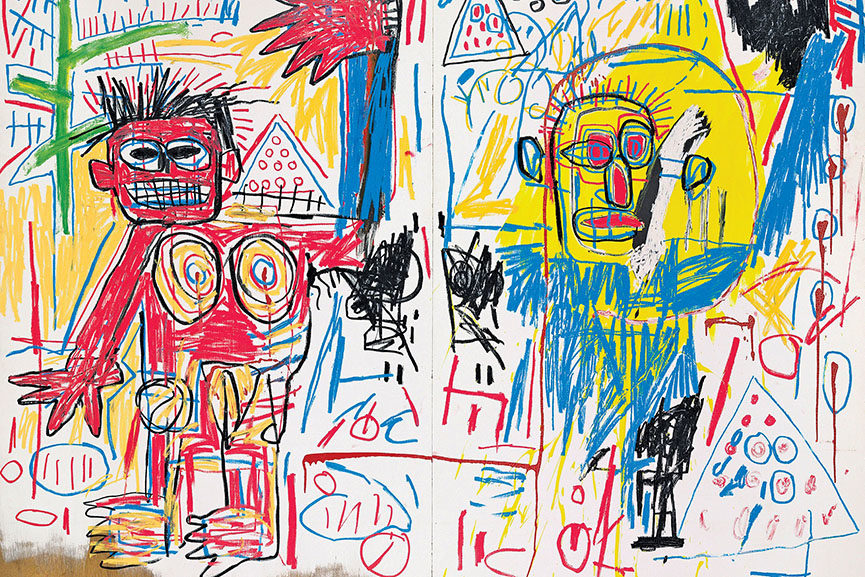 I don’t have time to start another book at this time, reading too many at once as it is, but I decided to purchase the Bunked book and put it on the stack. I also want to learn more about Basquiat. It is from his work that I drew all of today’s blog pics. 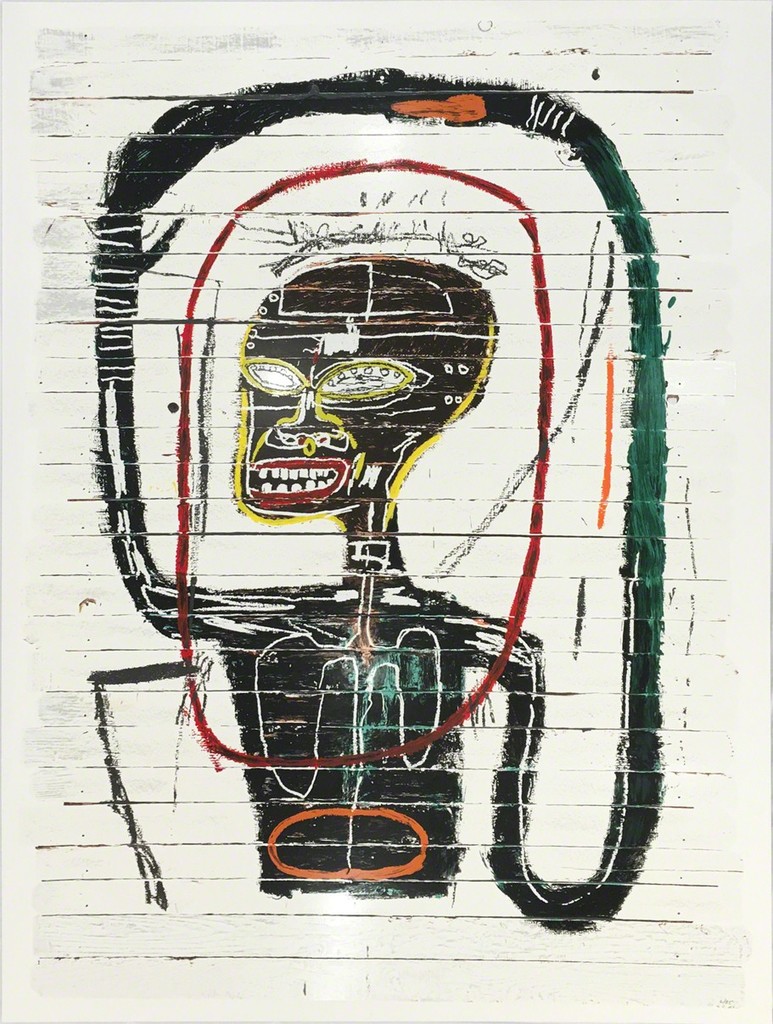 This is an article feature Jennifer von Holstein.

A Rap on Race: Margaret Mead and James Baldwin’s Rare Conversation on Forgiveness and the Difference Between Guilt and Responsibility – Brain Pickings

Excerpts from another book I have to order. 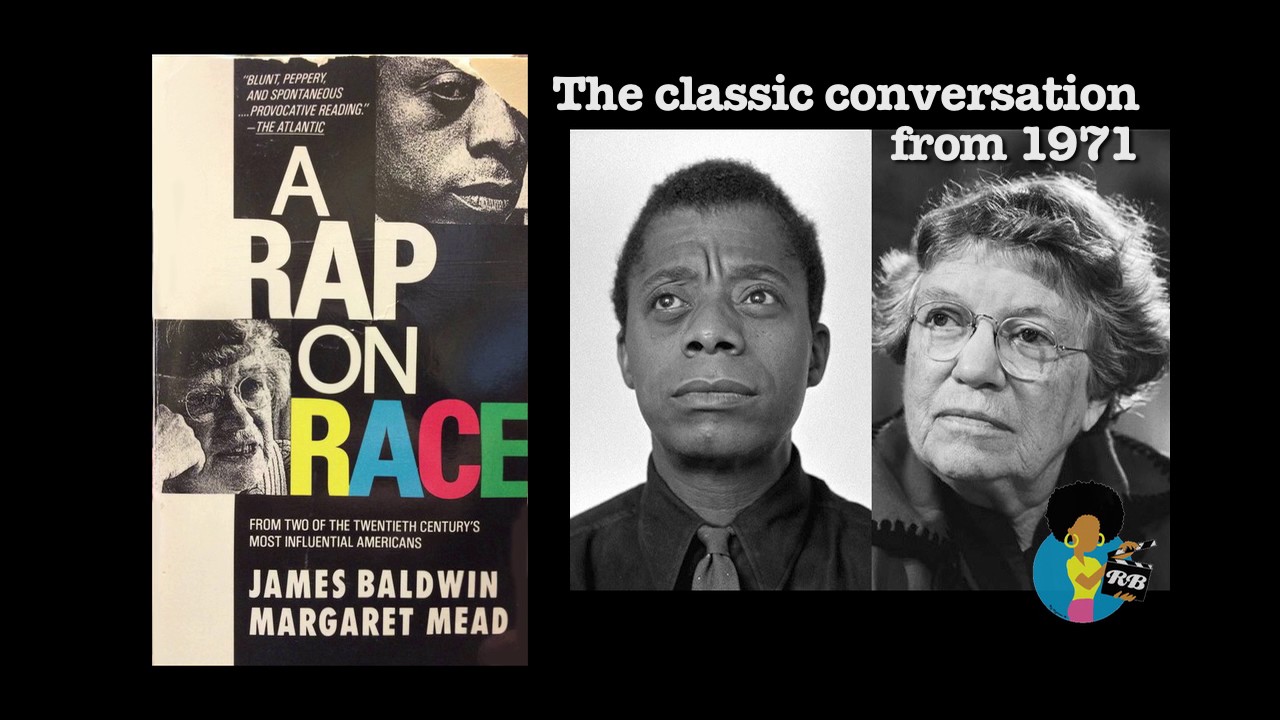 NYTimes: Europe Wanted Migrants Stopped. Now Some Are Being Sold as Slaves.

Slavery is alive and well. Just in case you haven’t heard of this.

This bill appears to have passed. what a travesty.

The most recent On The Media Podcast

The most recent Fivethirtyeight Podcast

I put these last two links here. I recommend  clicking on them and listening to the podcasts if you haven’t already. The first few minutes of the “On the Media” podcast enumerates the many crazy things Trump has done in the last week. The Fivethirtyedight Podcast makes a case that Trump and/or Kushner are Mueller’s targets for prosecution.

I think that looking at the increased Trump craziness and the fact that Mueller is closing in on him or Kushner might be related. It’s not inconceivable to me that Trump is becoming even more unhinged as he sees the approaching events. God. I hope he doesn’t start a war with Korea.

Another happy thought from Jupe

2 thoughts on “happy thoughts from Jupe”