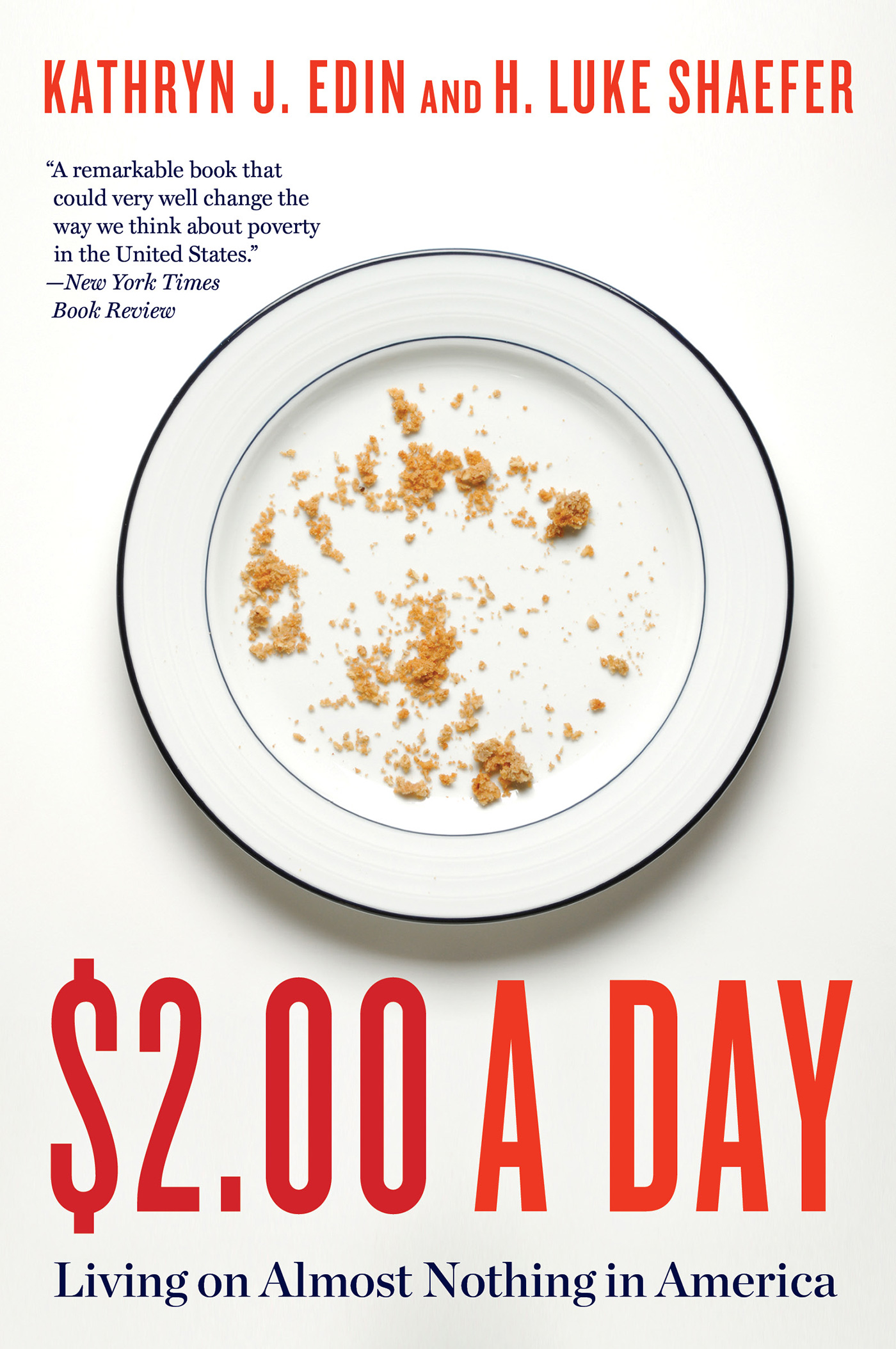 This is my new book I have purchased to give to people. I haven’t quite finished reading my copy yet, but I have found it amazing.

Amazing to learn that we have a significant number of people in our country to who have fallen in the cracks of moneyless poverty. In the video, Edin says that the $2.00 a day figure was used by the World Bank because using zero was statistically unhelpful.

That’s right, using World standards, in 2011, there were “1.5 million households with roughly 3 million children who were surviving on cash incomes of no more that $2 per person, per day for any given month. that’s about one out of every twenty-five families with children in America. ”

I found this book in Automating Equality by Eubanks.

If you’re not up for the book, the embedded video covers much of the same territory as the book.

In the video, Edin says that she met someone who was so used to be hungry that they described that it “feels like you want to be dead, because it’s peaceful being dead.” (This is around 1 hour and 28 minutes in the video).

Also, Edin mentions that one study she looked at said that getting hired at Walmart was harder than getting into Harvard.

And then there’s happy video.

I learned about Belew from this episode of Deep Background Podcast.

Her historical background of the White Power movement intrigues me. I have interlibrary loaned her book, 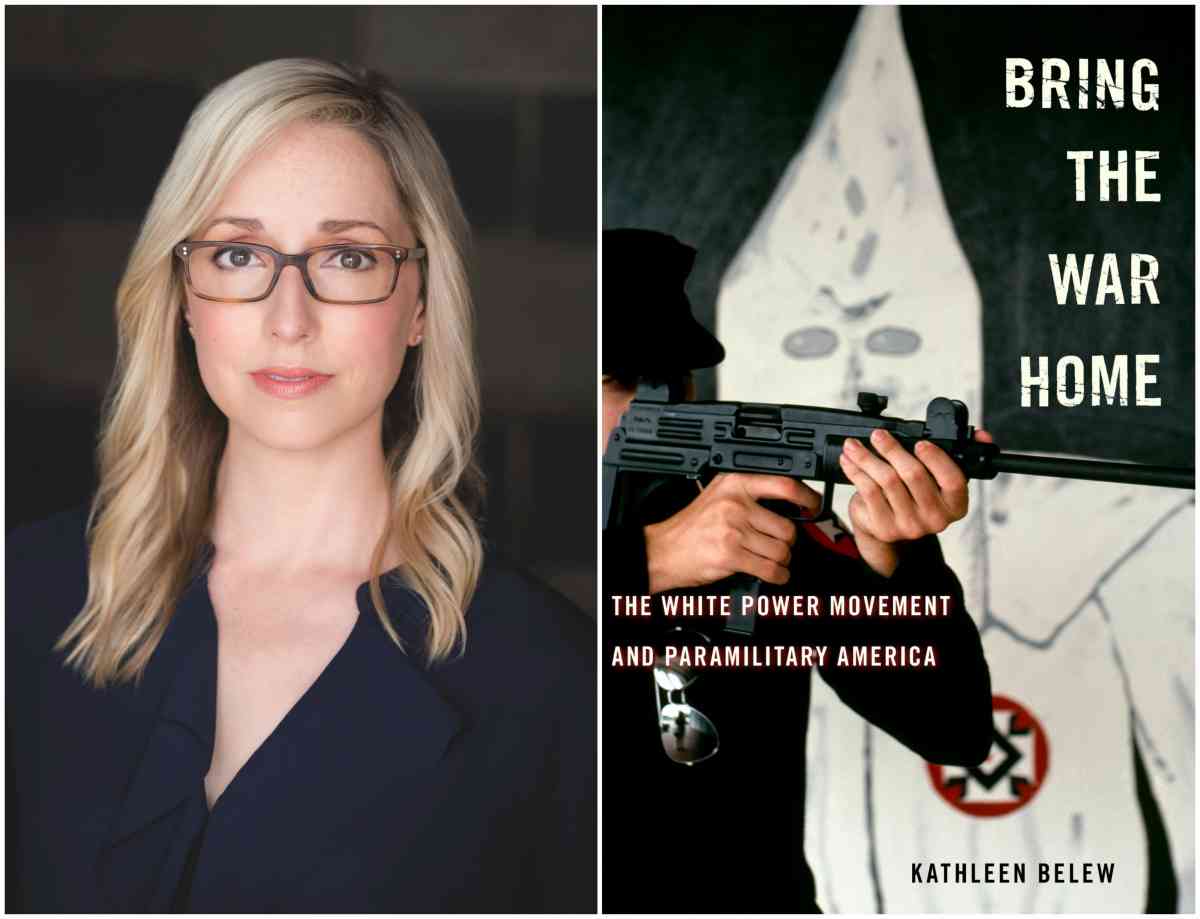 She is thinking about now as well as history. You might know the insidious little book The Turner Diaries. 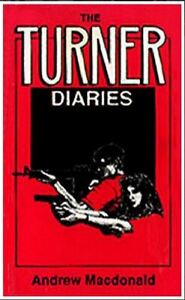 Timothy McVeigh read this. In the novel, there are details about idiots over throwing the United States. This includes a description (and instructions apparently) about blowing up a federal building and also congregating in the Nation’s Capital Building.

Here’s a recent article about this, although I learned what I’m mentioning from Belew’s video.

‘The Turner Diaries’ a blueprint for Capitol attack

I’ve got more links but I think it’s time for a martini.