Finished MaddAddam by Margaret Atwood last night.  Now I have read her entire Oryx and Crake trilogy. I didn’t find this volume as entrancing as the first two. In Oryx and Crake and The Year of the Flood Atwood’s incisive satire and wit is on display with her inventions of a future in the former book and a religion in the latter. In MaddAddam she instead tells a final chapter in the story of the future referring less to how it got there then she did in the first two.

MaddAddam is good but the first two are superb.

I continue to attempt to memorize my Greek definite article table. This morning I copied it over and over while waiting for coffee. This is a different approach than I have been using (I keep experimenting).

Previously I have been going over the table mentally. It reminds me of when I first learned the fingerings for cornet/trumpet as a kid. I would find myself thinking of the finger combinations in relation to the notes when sitting around doing nothing.

This kind of mental rehearsal can be helpful.

But today I thought I would see if I could accurately copy the table over and over from memory. I did quite well at it, but still don’t feel 100 per cent secure. It takes time.

I then worked in Grammar text. Going over and over material seems to help. I get a bit deeper into it over time. I hope I can keep this up with my fall schedule. 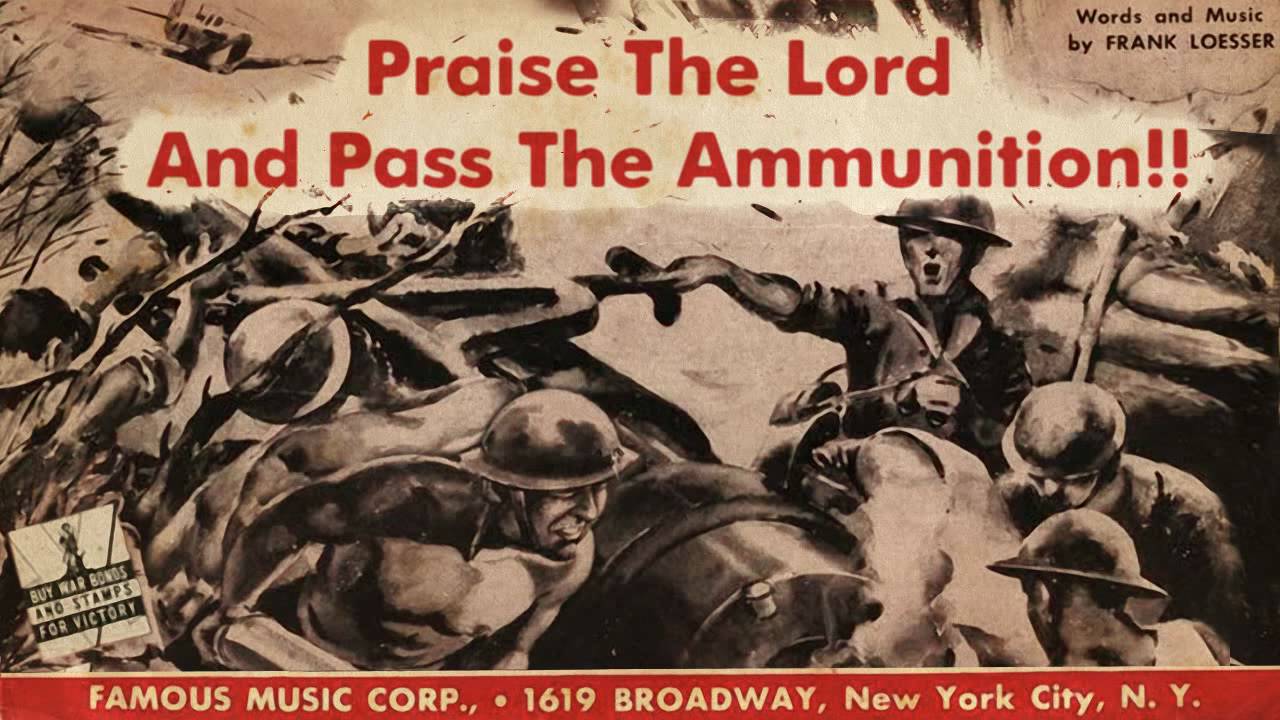 I have to admit I am pretty amazed at how anxious people can be at church. When I think of their passing complaints and grumpiness and compare it to people whose lives are in turmoil it makes me cautious personally to take my own little dilemmas that seriously.

I guess that just working with people.

from “Factory” by Mark Bibbins

This reminded me of the “bread and circuses” theory of society: where a ruling class makes sure there are things like hate radio and sports to keep people from noticing how badly they are running things. Sleigh of hand, misdirection.

The closing lines of “Factory” made me think of Detroit.

from “Factory” by Mark Dibbins It probably helps to read the whole poem. I also like these closing lines of a another poem of his:

…theory’s just another word
for nothing left to like

Couldn’t help but hear Janis Joplin singing “Me and Bobby McGee” as I read that.

Plus watching the faces of pompous profs caught in the throes of complex but essentially trivial theories. I hate that because the next step in my head is to realize I’m looking in a mirror.

Some enlightening observations on how a state can be presidentially blue and House red.

I liked this paragraph:

The Internet has proved to be one of the great ironies of modern life. It opens up an infinite universe for exploration, but people use it to stand still, in a favorite spot, bookmarking the websites that cater to their existing hobbies (and established hobbyhorses) and customizing their social media feeds so that their judgments are constantly reinforced, their opinions forever affirmed.

This is written by someone educated in China and whose parents were as well. The mad pace of change in China continues to amaze and appall me. I love hearing from the people involved.