My morning reading included a three part poem by Lars Gustafsson called “Three Poems from the New World.” This poem is found in his collection, The Stillness of the World Before Bach. 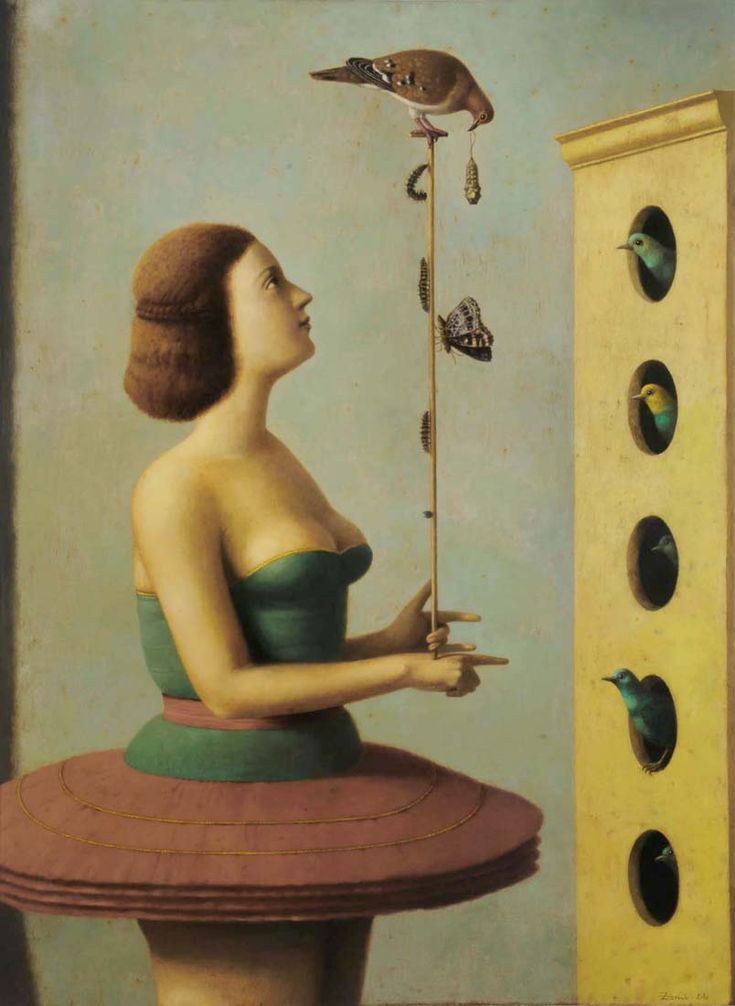 I noted with a smile that the first section is about the Oneida Colony. I can remember writing a paper on this colony in high school. I think I was  intrigued with its combination of free love, communal living, and religion. 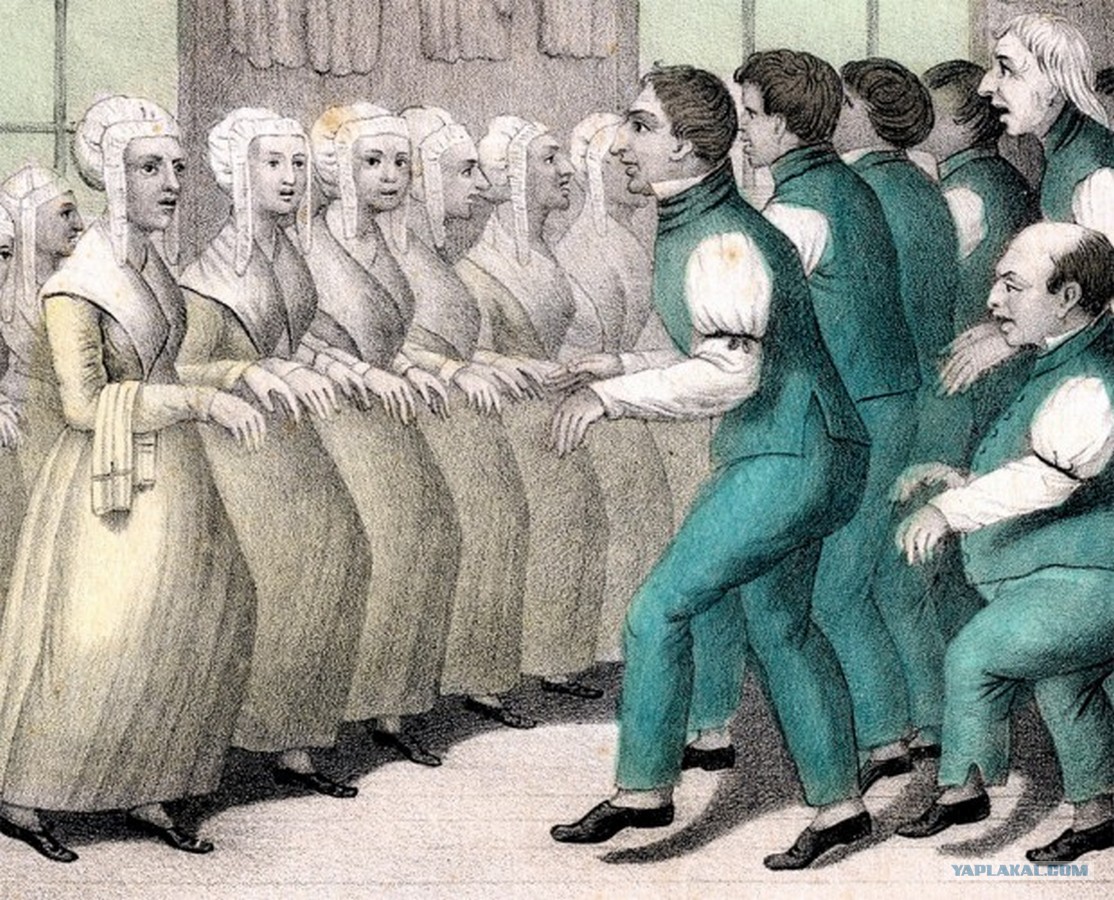 Here’s how this part begins:

I. “The Perfectionists” Colony in Oneida, N.Y.

Countless shadows populate this world
mens’, womens’, infants’ voices
small as the crickets under the trees.

I think this has a clear small beauty that reminds me of Japanese poetry. Gustafsson was Swedish and writing in his own language about the United States.

But it’s the second section of this poem that stuck with me. It’s called Maple Syrup. In it Gustafsson finds that the taste of American Maple syrup (“an acid, clear-yellow liquid, burnt sugar, fresh sap and something else, unknown”) is “the taste of America,” “Concord and Los Alamos, Utica and the killings in Mississippi.” 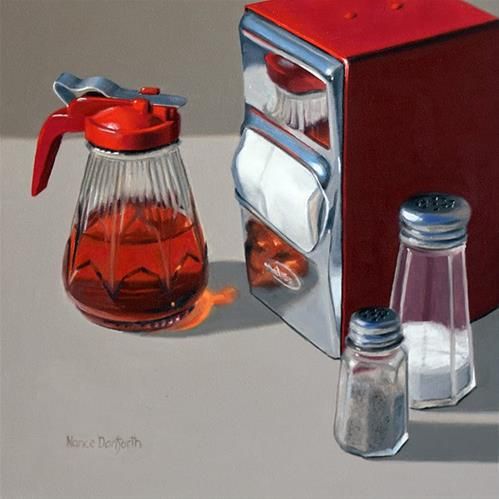 And the boy hunting squirrels with his gun beneath the trees
This enigma is too hard for me: I thought there was innocence,

but never that it could be thick as prison walls.
I have never felt this acid taste before, this sap,

bu I knew it must exist: here it is everywhere,
in the tepid air, it blends  into the strong neon lights…

… Whoever has felt this remarkable taste,

its acid, will never again take the word “innocence” in his mouth
without feeling how it grows on his tongue, how it slowly
changes . . . 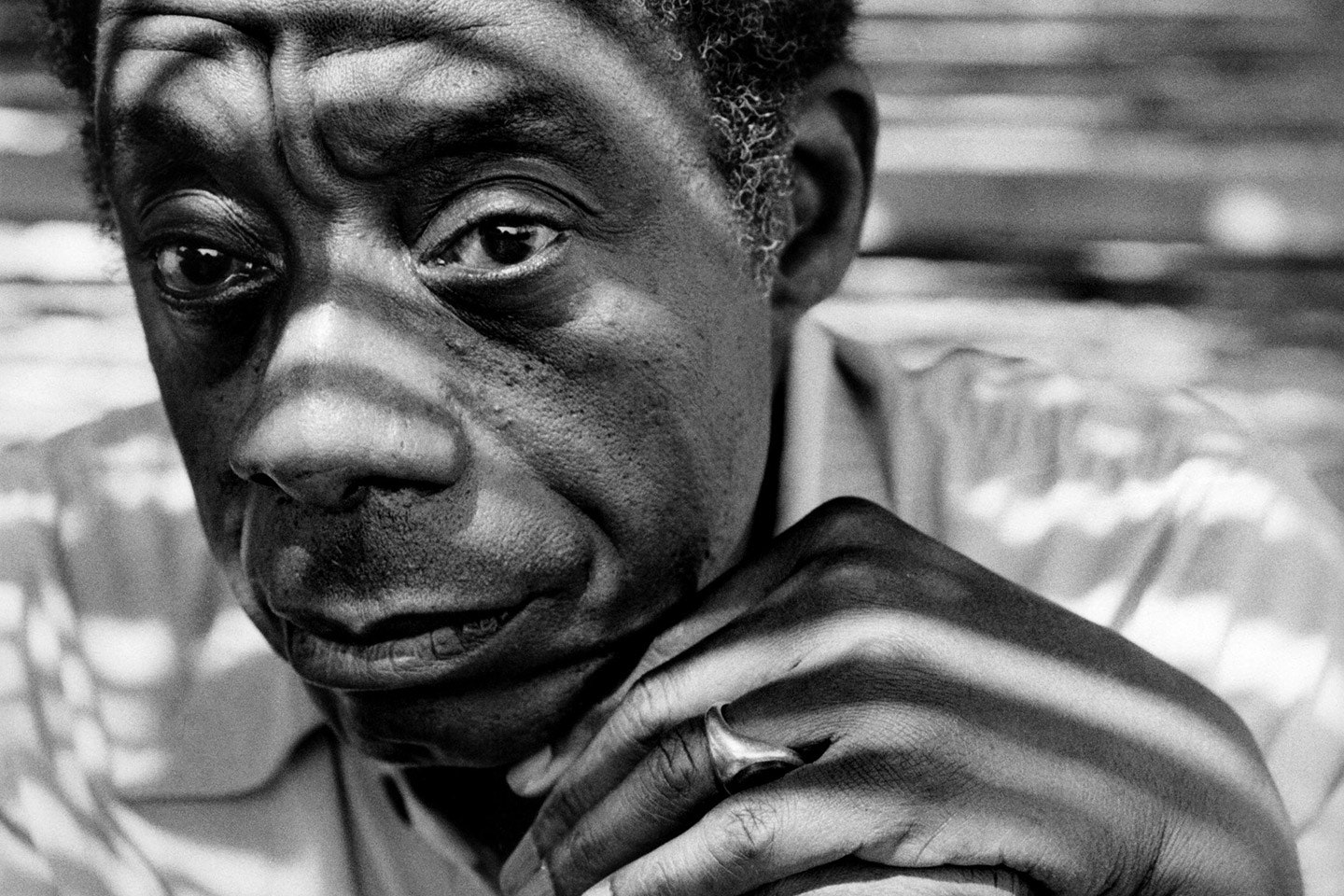 In his collaborative book with Richard Avedon, James Baldwin writes:

We are unbelievably ignorant concerning what goes on in our country—to say nothing of what goes on in the rest of the world—and appear to have become too timid to question what we are told. Our failure to trust one another deeply enough to be able to talk to one another has become so great that people with these questions in their hearts do not speak them; our opulence is so pervasive that people who are afraid to lose whatever they think they have persuade themselves of the truth of a lie, and help disseminate it; God help the innocent here, that man or woman who simply wants to love, and be loved. Unless this would-be lover is able to replace his or her backbone with a steel rod, he or she is doomed. This is no place for love.

This is just a smidgen of the starting insights Baldwin writes in this short book written the year after JFK’s assassination.

When I read these passages this morning I was struck by the connection between the two visions of America. 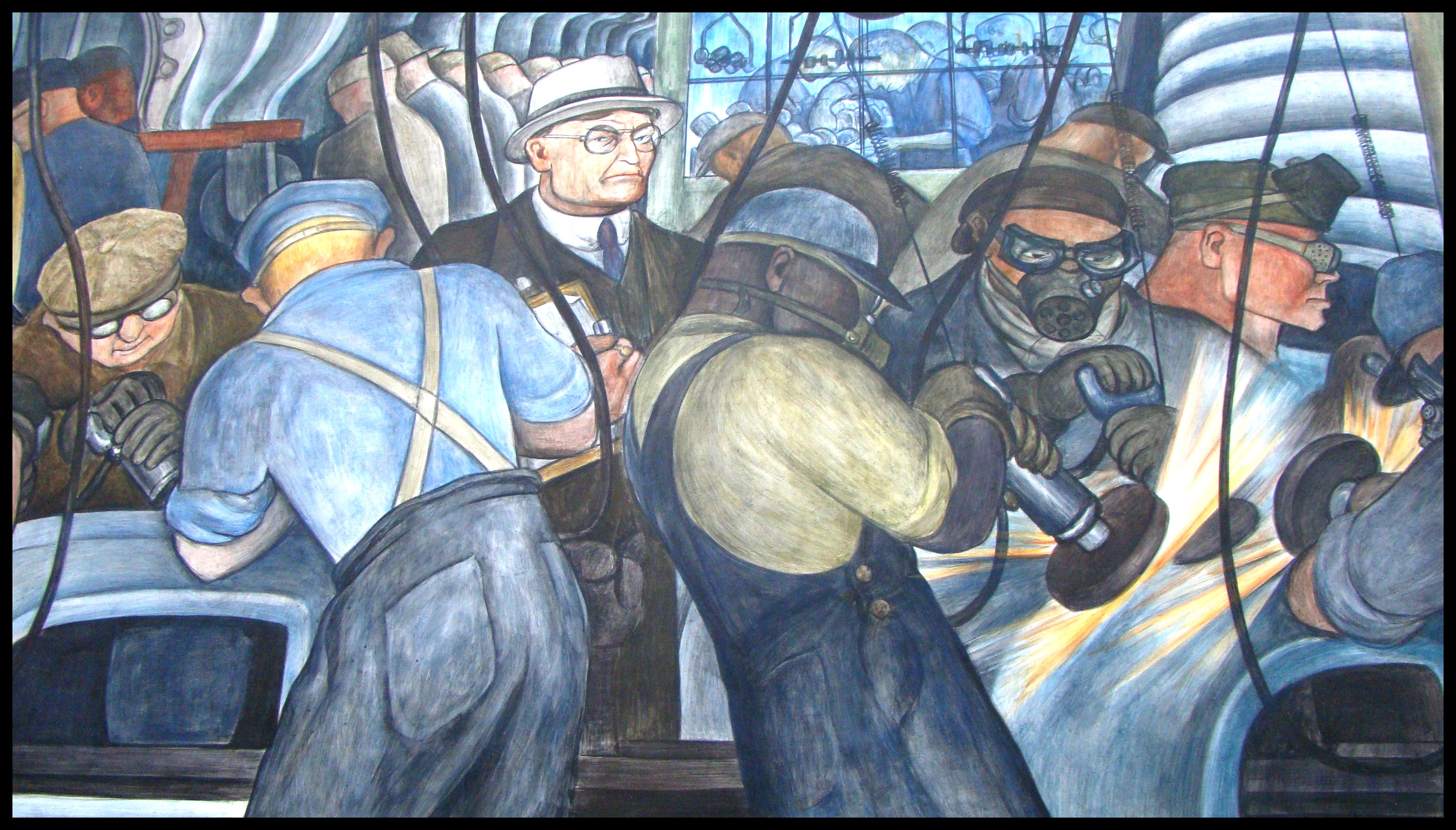 The acid taste of maple syrup and the word, “Innocence. and the  idea that we in America fail to trust each other enough to speak from the heart and this is no place for the innocent or the lover.