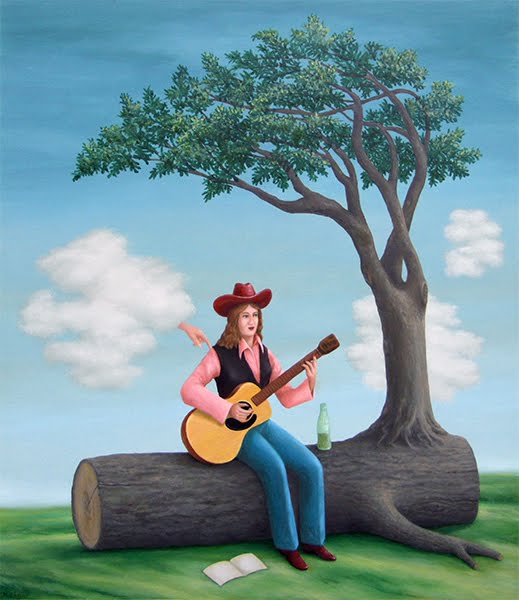 Yesterday for the the first time in several years, I picked up my guitar and practiced for about a half hour or so. I used my classic so the nylon strings wouldn’t be too hard on my soft fingers. The goal would be to build up enough callouses on my left hand that I could comfortably perform. Yesterday I mostly played easy classic guitar music and a couple of my own compositions. The fingers remembered everything, but they are a bit stiffer with age.  I also have an urge to pick up the banjo, but I’m going to wait until my callouses are starting to form. 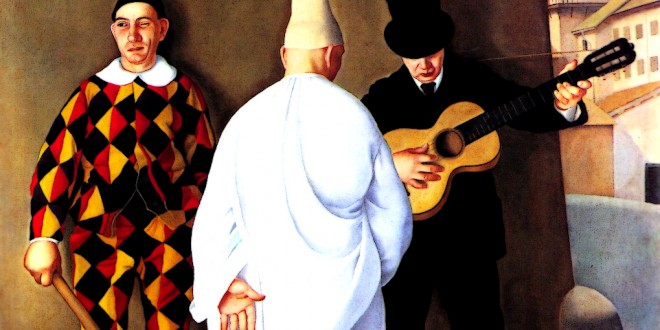 I think I might have been inspired when we were cleaning out the front porch yesterday. I found a collection of music for Bach arranged for the guitar that I purchased right about the time I quit playing guitar. Also, I have been thinking about how much fun it would be to do different music styles in recitals at church. It would be nice to have my guitar/banjo chops back in shape so if I had an idea about using the instruments they would be easy to schedule. 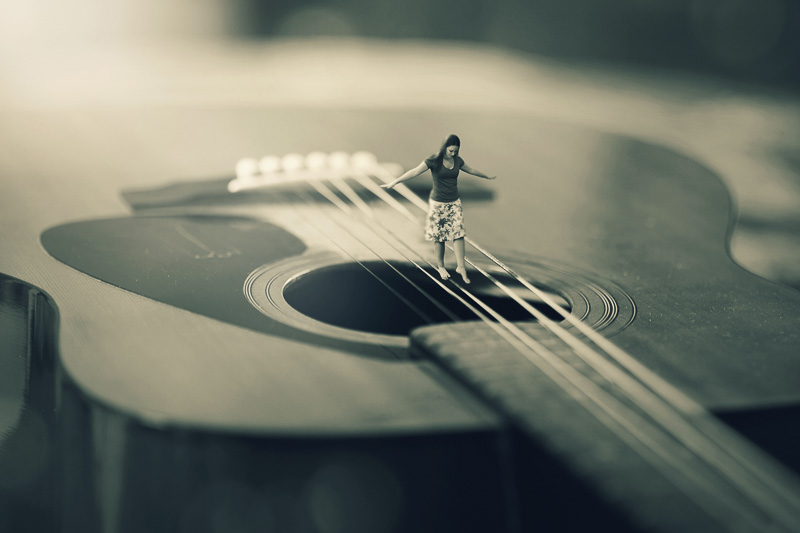 I’m still thinking about possible names for my series at Grace.

grace mix
graceful mix
grace notes (Eileen thought of this one. I wonder if it’s already being used somewhere at church)
live in the back
sanctuary music

As you can see I’m kicking around ideas. Suggestions welcome!

I decided yesterday that I will perform two of Phillip Glass’s etudes for piano Sunday. The anthem Sunday is by a living composer, so it would be nice to have a prelude and postlude that sort of match that.  The postlude etude, No. 11, timed in at over 8 minutes yesterday. That’s kind of long for a postlude but what the fuck.

Eileen and I talked to people at Mom’s nursing home yesterday about furniture. I had the idea that they might have a chair for Mom to sit in instead of climbing over her non-functional recliner. The woman I talked to said she would instantly look into providing Mom with a temporary solution. Later in the day, she called to say that they had found one and already put it Mom’s room. Cool.

After practicing guitar and piano, I did manage another hour on organ yesterday. This time I worked only on Bach. I’m going to learn the famous Toccata and Fugue in D minor since two parishioners have said that they would like to hear me play it on the new organ. I take requests when they’re any where near the kind of music I want to play. So I practiced that yesterday. I have been practicing the famous rubato beginning to this piece in strict time. This was a suggestion in the historical edition I recently purchased edited by Quentin Faulkner. It turns out to not to be all that great an edition. It contains the Orgelbüchlein and a few pieces one of which is that piece.

I ordered a hundred dollars worth of used music yesterday from my former teacher, Craig Cramer. It included a piece for violin, cello, and organ by William Boyce with parts included. Woo hoo!

I seem to have broken the trunk latch on Mom’s car yesterday.  I took a load of junk from the porch to Bibles for Mexico and couldn’t it to latch. We have an appointment to have it looked at today.

The USA has passed the torch of caring about humanity to Europe. Even though this action described in this article is probably futile, it’s good to see the charges made.

Insurance is such a stupid way to approach health care.