“Better Be Ready” is in the “work song” style of African American Spirituals. It also utilizes “call and response” which is an important contribution to subsequent American music.

Recently after a church service a woman came up to compliment the use of the day’s opening hymn. She said that she did not care for the African American Spirituals we had used that day but did appreciate the classic hymn we used for the procession.

I thanked her but pointed out what an important part of American heritage the spirituals were. That they were something to treasure whether we “liked” them or not. The whole thing left me feeling slightly soiled. 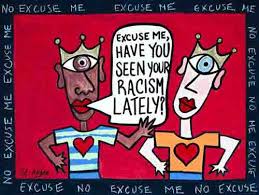 I admit that I was in a sort of bad mood when she approached me. But still. Yuck.

My personal feeling is that the American history of enslaving people and then the absorption of these people into our cultures and  histories is both a tragedy and a source of national identity and heritage.

I mean specifically the great works that draw on this mix of Europe and Africa and other places. I of course see the sorrow songs that are called spirituals as a deep source of authenticity and Americanism. Out of the evil of one human being owning another come these cries of the heart filled with beauty and wisdom.

And then there is Blues and Jazz both towering contributions to human culture. 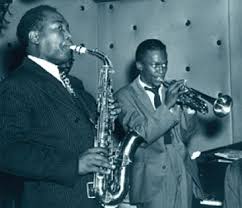 Not to mention that the popular culture and music of the 20th (21st) century is informed by these three contributions: Spirituals, Blues and Jazz.

It takes my breath away when I think I am in the presence of blindness to the beauty and importance of these and other human contributions.

if a seasoned personal-finance journalist can’t get a straight answer to a simple question, what chance do most people have of picking the right health insurance option? 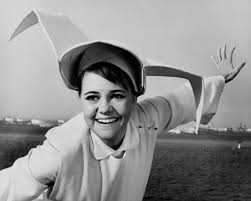 Nun Brings Music and Strong Message to Her Ministry – NYTimes.com

I don’t know this music but this is a very inspiring story to me. 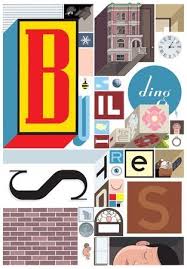 Review of book I am reading.

A Lament for the Photo Album – NYTimes.com