I admit that I love Uncle Meat by Zappa. I was listening to it this morning while exercising and I remembered that this was the album my parents forbid me to play at home since the woman speaking (Suzie Creamcheese) says “fuck” on it. 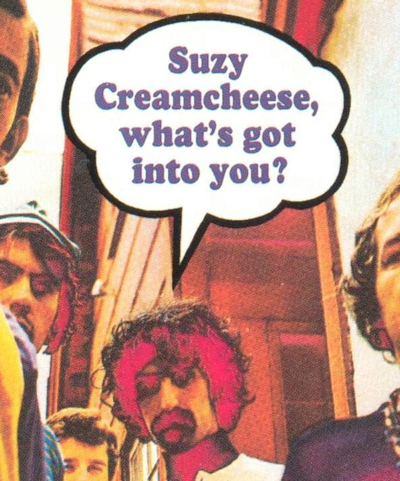 When I listen to it now I continue to be blown away by Zappa’s compositional prowess. 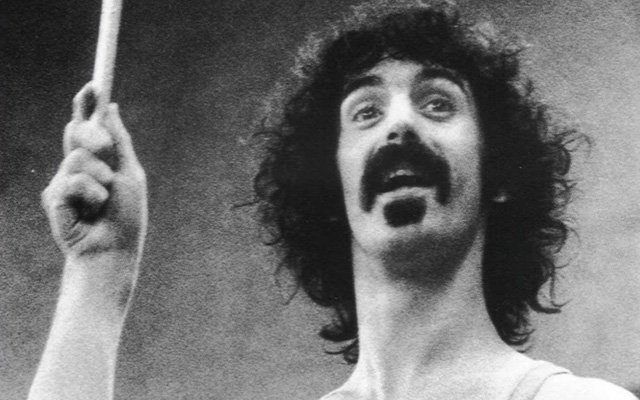 I’m probably just dating myself, but I think much of what he wrote continues to stand up fifty years later (or whatever it is).

I’m afraid I was grumpy to Eileen yesterday and I’m not proud of it. It makes me crazy. I find myself analyzing my bad behavior and coming up with only that I’m just too sensitive for my own good. No excuse, however.

Today, we hosted Eileen’s sisters, Mary and Nancy. We were supposed to go shop the sale at Teermans which is closing, but unfortunately it was closed on Wednesday.

We had a nice lunch at Cranes anyway.

I went to the Farmers Market this morning. I have been missing real tomatoes. I decided I wanted some heirlooms. There was only one stand which had them.

I bought them and some sunflowers.

I continue to think about and listen to Gore Vidal. I finished listening to the interview I embedded yesterday (at least all but the entire Q and A afterwards…). Vidal has sent me back to Montaigne, Thomas Jefferson, Benjamin Franklin and Aristotle.

I liked what he said in the interview about Aristotle. He had been pretending to have read him all his life and decided to finally, actually read him.

I can relate to that. 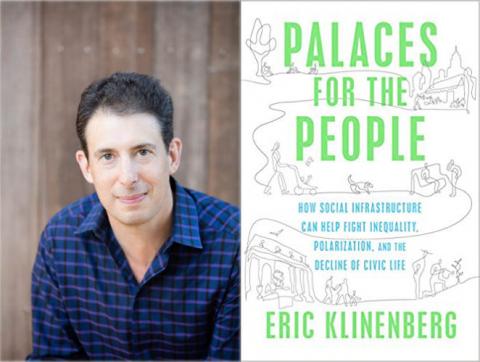 I interlibrary loaned Klinenberg’s Palaces for the People: How Social Infrastructure can help fight Inequality, Polarization, and the Decline of Civic Life.

I read the introduction at the beach yesterday.

This Conversation Changed the Way I Interact With Technology Ezra Klein

I haven’t listened to the whole podcast but so far Sacasas hasn’t said anything earth shattering. But I like that he and Klein situate this discussion in the thinking of Arendt, Postman, McCluhan, and others.

This is Sacasas’s blog. I admit that I subscribed (to the non paying version).