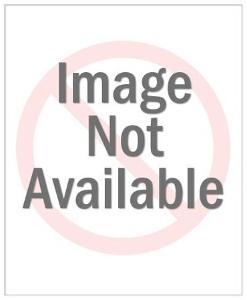 I’m sitting by my daughter-in-law’s outdoor pool early in the morning in California. At this time of day it is quite pleasant, despite the high temps that happen later in the day.

I was wondering if Kindle had improved the Kindle versions of my Greek texts. I only brought the exercise book with me, having photocopied a few pages of the other two texts so that I could keep up with my studies.

Since Kindle books are stored in the cloud and not on any one machine, I tried to download copies of the texts I didn’t bring to see if they had made them usable. When I attempted to do so, it told me I was over the limit of Kindle devices for these texts and that I could either delete a device or re-purchase them.

I went on Amazon and deleted a few devices. This is confusing because despite having “nicknamed” each device, it’s not really clear which one is which. So of course I managed to delete the software on my current tablet. I discovered this when I returned to it.

This meant re-downloading anything in my Kindle library that I wanted to use. I did this including the Greek texts. The previous problem with them was that the parts of the text in Greek refused to respond to font enlargement and are quite small. You have probably guessed the outcome. They are still unusable.

I remember a few months ago browsing on the user reviews of these books and reading the comments. One person pointed out that since the books were useless, that it would make sense for Amazon to issue a refund. Unfortunately, I have had mine so long I don’t think that would work for me.

On the other hand, the interwebs were kind enough to allow me to download and use a copy of the second volume of Bach’s Well Tempered Clavier here. That’s nice.

My BP is lower since coming out here. When we visit I don’t have my evening martini, wine, and snacks. Vacationing is such a weird time that it’s hard to know how your body is doing with things like weight loss and blood pressure. 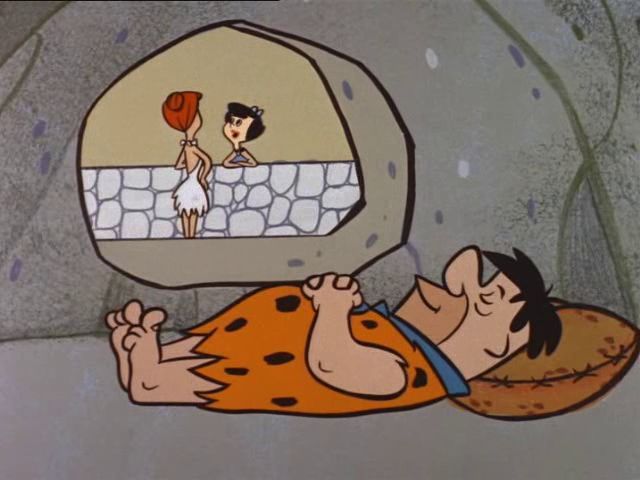 It doesn’t help that I purchased a package of Babka for our evening meal last night.

I had never had it. I think the particular loaf of Babka we had was a bit dry. It was decadently improved with ice cream.