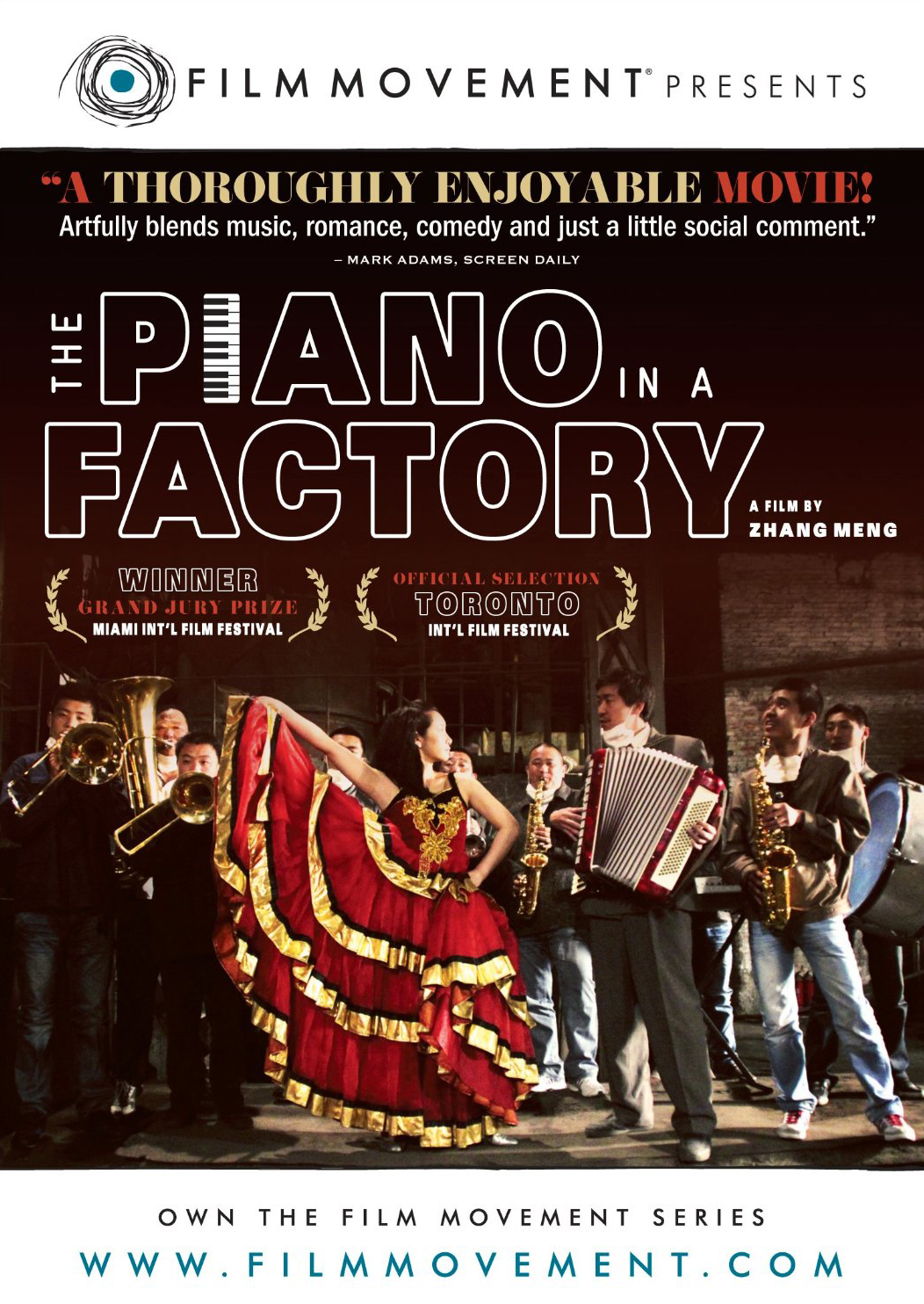 Eileen and I attempted to watch the DVD of “The Piano in a Factory” last night. Our big laptop didn’t seem set up to play a DVD. I could get it to play but it was clunky. I had to go into the files and then it started but when it got to the movie it didn’t have a way to turn on the subtitles. 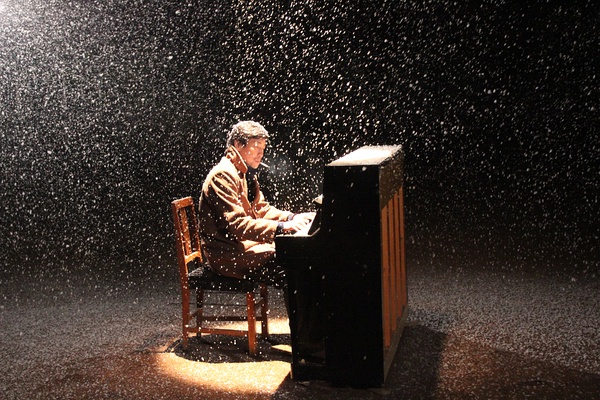 The movie itself had such beautiful photography that I was motivated to figure out a solution. This ended up being switching to my old laptop which is on the same operating system but was an early release of it and has no touch screen. It worked much better until just about the end when the DVD started freezing and jumping around. Eileen said this was probably scratches on the library’s DVD.

Despite these difficulties the movie was mildly enjoyable. This is high praise from me since I rarely seem to enjoy a new movie these days. The composition and beauty of what was on the screen persisted throughout the rather goofy story. 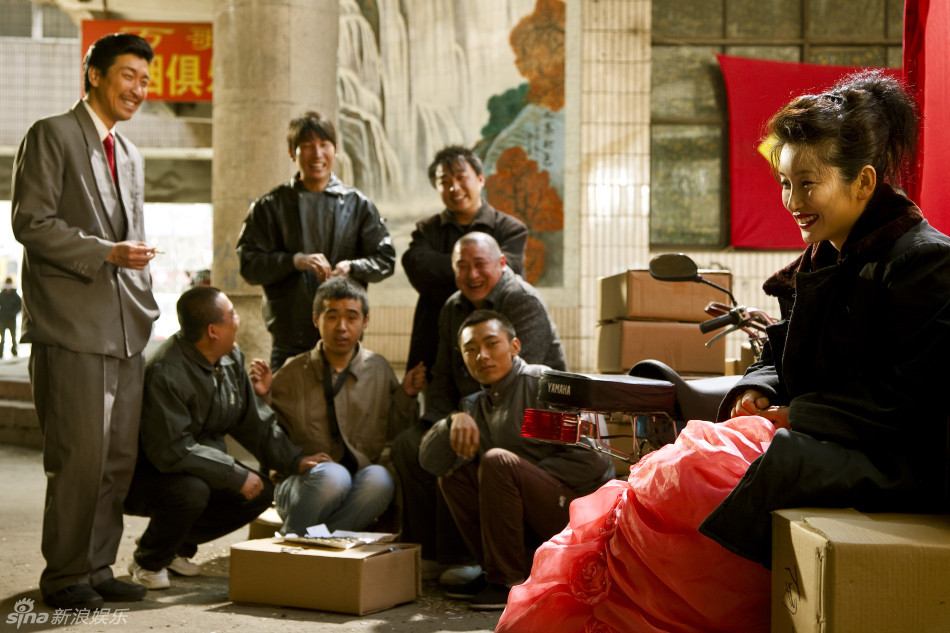 I especially liked the music in this movie. 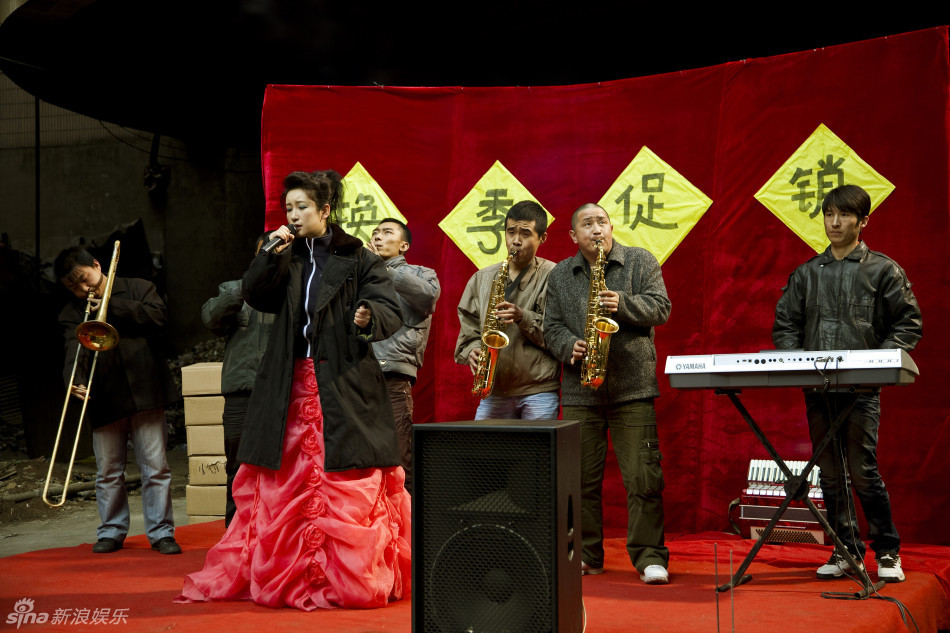 The main character is a musician. After a scene with him and his wife discussing divorce the story begins. 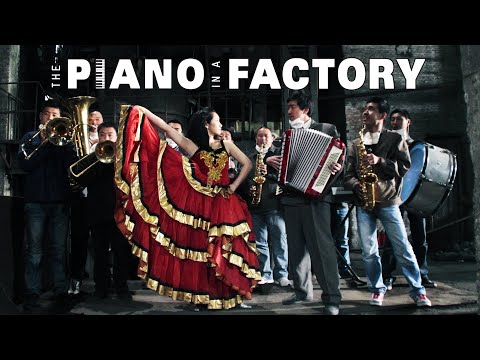 The musicians are  playing for a funeral. One does not know this. Instead they are pictured playing before a stone wall.

Very cleverly these stacks come to the viewer’s mind when we learn that the community is weirdly trying to preserve some local smoke stacks. It turns out they are not these threatening stacks.

Then the main character stops the music in response to off camera complaints that it is too sad. It is only then we learn they are playing for a funeral.

The plot is about the struggle the main character and his friends have trying to procure a piano for his daughter so she will stay with him and not his ex.

I have to say the actress who plays the young daughter has excellent hand position on the piano.

I discovered that there is an online access to movies like this from which this movie originates:

It looks like you can stream movies from it. I haven’t quite figured it out. My library owns several of these movies so I thought I would work my way through them before purchasing something online.

While I was fussing about with getting my computer to play a DVD last night, Eileen mentioned that Krista Tippett had said something appropriate about this sort of problem. This morning I listened to her most recent show.

Seth Godin on the art of noticing and then creating

Maybe you recognize his name but I didn’t. It’s a mildly interesting show that does factor in some basic insights into the internet and how we connect these days. I’ll have to ask Eileen what hit her about this show after she gets up.

Godin has his own web site and blog which i have bookmarked. Many of his insights seem self-evident to me, but still worthwhile I guess. I do abhor seeing life as marketing but he puts a pretty healthy sheen on that idea by broadening it to how you connect with your “tribe.”

Again goofy but kind of interesting.