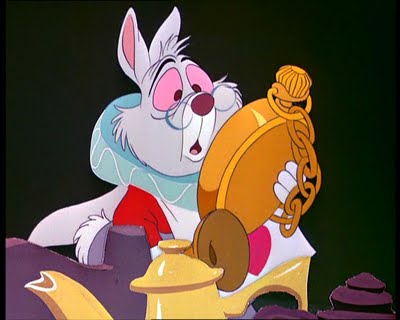 I forgot an appointment my Mother had with her shrink yesterday. They called and we managed to rush over for a rescheduled appointment.  I ended up pretty much off balance for the rest of the day.

I had begun the day rewriting a piece I am considering submitting to composition contest. Then I got to thinking about it and recordings sitting on my hard drive of it. 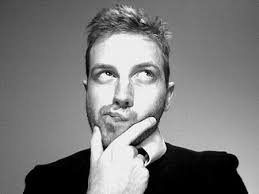 I did some editing of the recording of the live performance.  I trimmed the beginning, turned down the volume in the last minute or so when the entire mix changes (you can still hear it) and snipped out a split second of silence that occurred inexplicably in the middle. 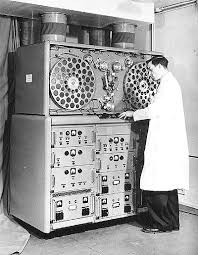 It’s still a humbling experience to listen to a recording of yourself in a live situation, not thinking about being recorded only the music you are trying to make. But my audience really only consists of my extended family (some of them) and a few local acquaintances and I do know that a few of them have a mild curiosity about this sort of thing, so fut the whuck.  I put it up on Facebook and posted it here.  Click here for the mp3 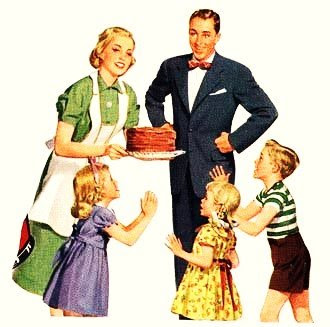 This morning I am tired and sore. After a long day, I did the wii exercise bit for a half hour then my usual forty minutes on the treadmill.

I certainly don’t feel up to working on my composition this morning. Maybe later today.

Links I have clicked on recently: 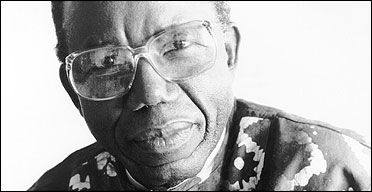 Chinua Achebe the great novelist outlines history
of and hope for Nigeria. 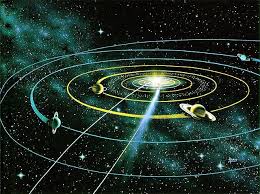 Darkness on the Edge of the Universe – NYTimes.com

The universe is riding the wave of its own expansion
enabling it to impossibly travel faster than light.
Fascinating explication and sci fi like stuff. 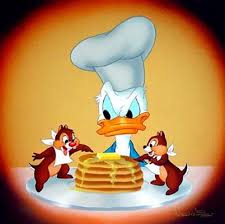 Lorrie Moore says Huckleberry Finn is too hard
for high schoolers due to its actual complexity.
She also recommends better things they might read. 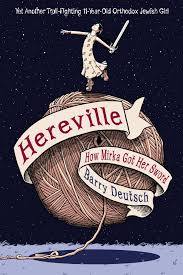 The last graphic novel I read.

An interesting discussion of a piece I have been playing.
The third movement is incredibly difficult due to the composer
demanding a seven against eight rhythm.
All for the cowboy tune of “On the Streets of Laredo.”

Still thinking about this guy. Interesting talk he gave in 1990.

2 thoughts on “goofus gallantly blogs about nothing again”