I’m sitting at Sarah’s. It’s almost midday in England. Matthew took off to go see his Dad today. This involves a day long trip via buses.  I think it is the first visit since Lucy’s arrival. We managed to trip a fuse at our rooms earlier losing all power. Apparently this has now been restored. Sarah came and rescued us. We had breakfast here and are now skyping with the Beijing branch of the fam. Eileen’s phone is the source of communication and is low on batteries. Actually now they have hung up. I tried to communicate via Skype on my laptop but somehow failed. (Eileen was perturbed with me). But all had a nice chat. Alex looks tired. Apparently she slept the entire flight from Chicago to Beijing (if I understood correctly). But Elizabeth and Jeremy are still adjusting to the time switch. I relate.

I don’t have too much to blog about today. I enjoyed chatting with Matthew last night. I’m trying not to drive him crazy, but he is such a good conversationalist and keeps asking questions, keeping me blabbing. I do like him a great deal and wish I could spend more time with him. He loves being a Dad.

I think we are mostly going to take it easy today.

Good thing for me, since I am still adjusting to the time switch. Eileen slept better last night.

At this point in blogging, I had to stop and help with Lucy.

This lasted for a while, but now Eileen is feeding her while Sarah grabs much needed rest.

Race, rock, and the Rolling Stones: How the rock and roll became white.

I stumbled onto this article yesterday. Race in American music is something I think about quite a bit. It is obvious to me that slavery and subsequent presence of the mixed up cultures it brought together is the source of so much of the American musical genius. I don’t think too much about historical and aesthetic perspective of rock and roll. I’m up way too close to this. But it had never consciously occurred to me that rock and roll is a co opted “white” thing other than the fact that black artists (outside of Motown) do not get near the exposure or credit of white ones. A couple of things occurred to me reading this article. First of all, many rockers abhor early rap. This fell along racial lines. Whites were rockers, rappers were black. Then there was a move of young whites to adopt a black rapper persona. This is all way before hip hop and further refinements in this area, but it is a racial thing I noticed. 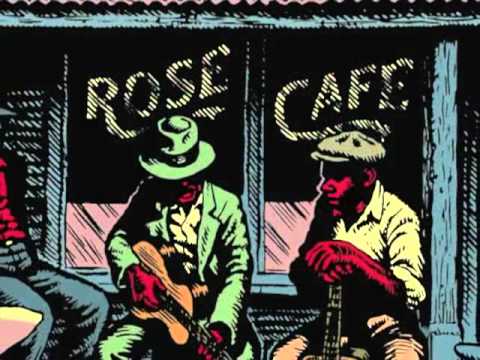 And I do admit to noticing and admiring black rock and rollers and thinking it was exceptional (Living Color for example) thus slipping into the weird racism Jack Hamilton describes. 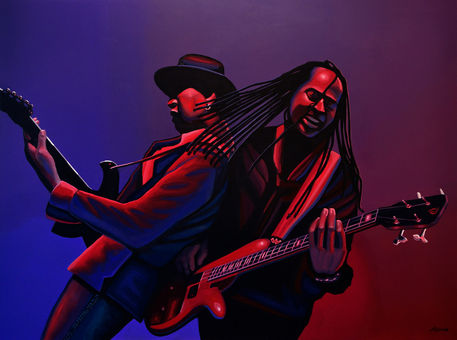 But at the same time, I have never faltered in seeing the “race records” as examples of great very influential American music. Also, the obvious influence of black artists and makers of music in the evolution of jazz and blues and other musics.

What is helpful about this article is pointing out the subtle racial biases in the early reception of the Rolling Stones. That had not occurred to me at all.

Plus I tend to distinguish between strictly commercial endeavors from music that interests me. This cuts a weird swathe across all musics.

I have never accepted the idea that one had to be black to play gospel or jazz since to me one can think clearly about the musical techniques required. However, the whole stealing ideas and making money on it “white” thing is obviously unethical, but more the rule than the exception.

Aside from the fact that the “History of Music” seemed to start late last century, here are some examples of what Jack Hamilton was talking about (not all of which I recognize).