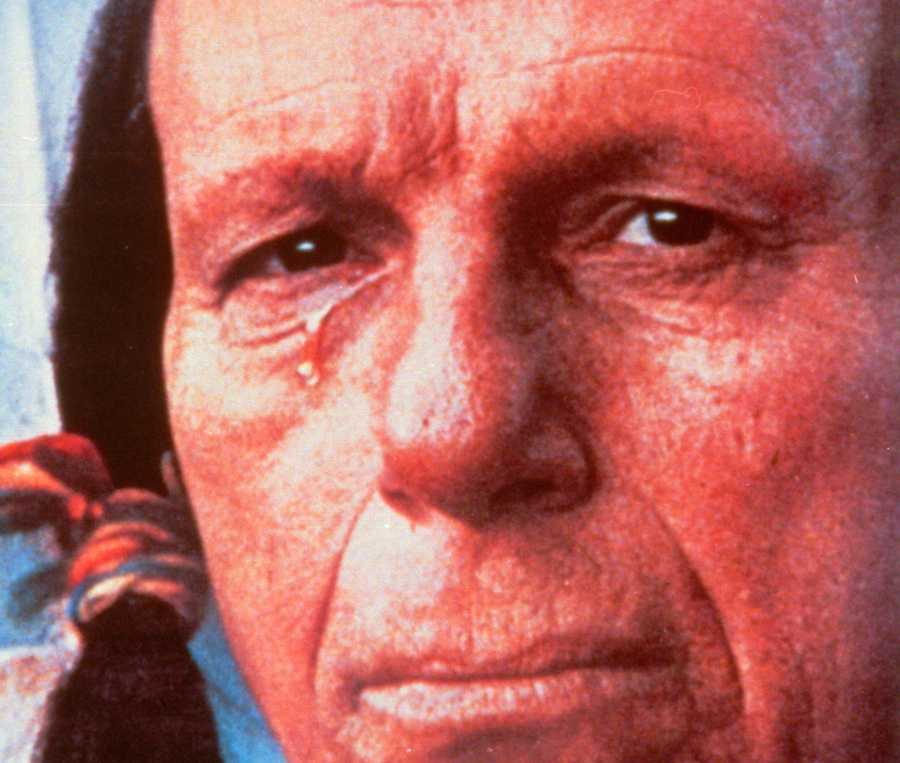 I said goodbye to my daughter, son-in-law and granddaughter yesterday before going to work. I was surprised to find that I was quite sad for much of the day beginning with some rather intense sadness for the first hour of class. I ascribe some of this to the way I do my improvising. I tend to think in the moment when I improvise. Granted the style is probably insipid by academic standards and maybe even trite by pop standards, but it does reflect my own momentary impulses. These impulses are often grounded in a sort of personal vulnerability in an effort to not consciously be insipid or trite. I think this vulnerability probably helped surface my sadness at parting from people I enjoying being around and care about deeply.

Ah well. I was exhausted and depressed for the entire day.

It ended with a choir rehearsal for which I wanted to apologize to the singers. Fail. Ah well. Afterwards Eileen told me a singer had asked her if I had a drink before rehearsal. When Eileen said no, apparently the singer had enjoyed my demeanor. That’s odd.

I have been goofing around a bit with Reddit both on my phone and laptop. I still don’t quite have the swing of it. Jeremy claims it is the main way  he accesses stuff on the interwebs. I have a definite way that I approach the interwebs daily for information and entertainment. I am still getting my Reddit chops going. Kent Greenfield was the person I cited regarding the larger problem of money in US politics (He pointed out that Citizen’s Union is a drop in the bucket compared to money from individuals). I was so impressed with this that I instantly bought his latest book on an unrelated topic. It came in the mail yesterday.

I read the introduction and the first chapter this morning. It’s quite readable and also very good. It asks and answers the question “what if our choices are fake?”

FCC Chairman Tom Wheeler: This Is How We Will Ensure Net Neutrality | WIRED

I admit I skimmed this article. But I do think it’s cool when actual players in an event comment on it.

Again recommended by Jeremy Daum. As a site that is so bad it seems like satire. Conspiracy theories and complete weird inaccuracies and bad logic abound.