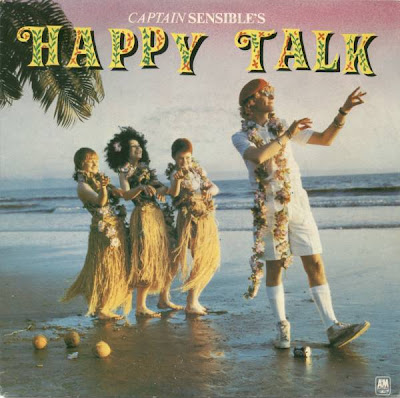 I had a very good discussion with my boss at our weekly meeting yesterday.  I laid out for her the motivation for my wanting to talk about my professional relationship with Grace church. Then outlined for her my priority of the value of my ability and work for this community.  For her part, she described her and the vestry’s continuing efforts to address bringing the staff’s compensation more in line with acceptable standards. 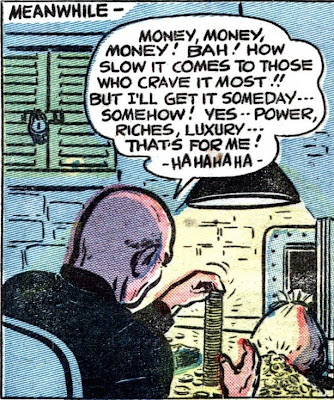 I described my motivation in different ways. One clear synopsis of it was that I have three problems.  Lack of awareness on the part of the community of the professional nature of my work; the disparity between my salary and a fair remuneration commiserate with my credentials, experience and abilities; and the fact that as a 20 hour a week poorly paid employee I am doing too much. It is the combination of these three that gives me despair. If any one of them were to be addressed, I would be less motivated to continue to try to initiate a discussion.

After we discussed the situation in regards to my own morale, I outlined the value of my work for this church as I see it. Again I boiled it down to three areas. First, my work as a primary leader of worship in the weekly services themselves. This includes preparation of myself and others that I lead. Secondly, the consultative, collegiate nature of my team work with my pastor herself. Finally, my work in the area of educating the community, of helping Episcopalians be better Episcopalians. 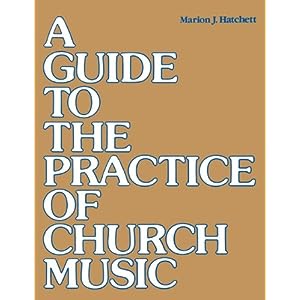 My boss’s response throughout all of this was that she sees both my motivation and the prioritizing of my values in a very similar way.  I believe her. We meet weekly and have frank delightful discussions about our work together as colleagues. My comments were ones I had made before to her in these conversations, so nothing I said would have surprised her.

What was different was I pressed her for clarification about how she as my boss saw me as an employee. She has always been extremely helpful and supportive, but I was asking how the way I see my work relates to the way she sees it.

The next step is think of ways to emphasize the areas where I am being effective in these value and de-emphasize those where I am not.  My language again, but still I think Jen (my boss) agrees and finds my analysis and summations helpful in figuring out how to manage me.

We did all this is in the first half of our meeting and used the rest of our time reviewing options for the upcoming season of Lent. This was my idea. I think Jen was ready to take the entire time of our weekly meeting yesterday and address my concerns. I told her I thought we could do that but still have time to do others stuff, which we did.

The funny thing is that I was totally out of the mood to talk about church stuff.

I get all worked up and think about solutions and ways to look at an idea that is bothering me. Then by the time it gets addressed, I often am in a completely different space. Yesterday I was thinking much more about fugues and composition.  I continue analyzing Bach fugues.  I worked carefully through two of his organ fugues yesterday, paying close attention to the structure. 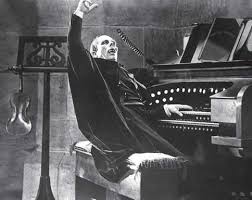 Then later I played through two of the four canons in the Art of Fugue and discovered that the second one is not a strict canon. 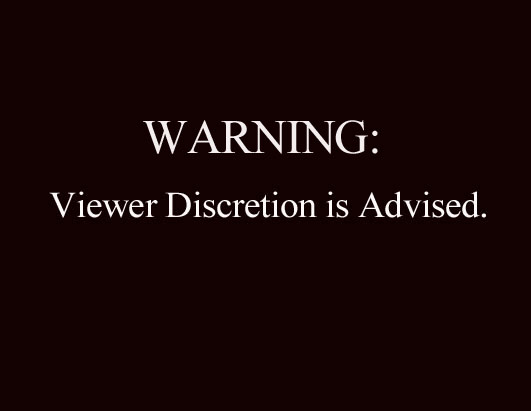 After  25 measures of the upper voice mimicking the lower voice five notes higher, it ceases to do so for 8 measures. Then it begins an idea that the lower voice mimics at a distance of 8 measures. The lower voice imitates the upper voice with exact pitches. Though this canon is labeled as a Canon alla Duodecima in Contrapunto all Quintu, Which means a canon at the 12th (an octave plus a fifth) in counterpoint at the fifth, it actually is a canon at the octave for many measures. This was a revelation for me. I quickly googled it to see if I could find an analysis that explained why Bach did this. To no avail.

My violinist had to stay home with her kids yesterday due to school closing, so we weren’t able to meet. I took advantage of his time and did some cooking and grocery shopping and exercising.

Then out for a great meal at the locally owned Mexican-American restaurant we love, Margaritas. As we went up to pay the check, the owner (who always remembers me as Mr. Jenkins) chatted us up. He told us that the schools had already announced they were going to be closed the next day (Friday). He said he thought they were closing because the machines that usually plow the sidewalks couldn’t handle the amount of snow and were in fact breaking down. This meant a large number of students who walked to school would be forced to walk in the street and that this contributed to the closing.

First I found this pic on Boing Boing and totally loved it:

Click on the pic to go to the Boing Boing article about it.

I think of the Economist as a conservative international financial mag. I know they have good analysts, but I find their point of view sometimes confusing or discouraging. I was surprised to read that an important idea in the health care reform bill came from a guy on a G.W. Bush commission: “He’s an economist named Mark Pauly, and he proposed the individual mandate idea to President George H.W. Bush in 1991.” Interesting.

You may have heard of the Muslim Brotherhood as the dire bogeyman in Egypt’s current troubles. Much mis-information seems to be bouncing around about this organization. Here’s a good source of info on it.

I found this article fascinating. The science intrigues me. Plus I love a good mystery.

Game Over: The Chance For Democracy In Egypt Is Lost | The Middle East Channel

This is from the Atlanta Journal-Constitution website and is a topic on a lot of people’s minds. Also haven’t read yet.