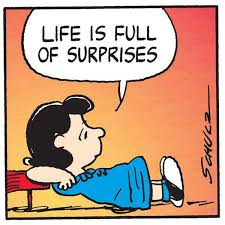 I ended my day yesterday with a very pleasant surprise. Every choir member from last year showed up. But more than that, they each exhibited a high level of concentration on some pretty challenging music. How nice.

The long day was challenging. I found the staff meeting unsettling. We spent a long time discussing the new insert in the bulletin and announcements in the bulletin. Maybe I should say I talked a lot about them. The whole meeting left me feeling that I probably had “shared” too much. 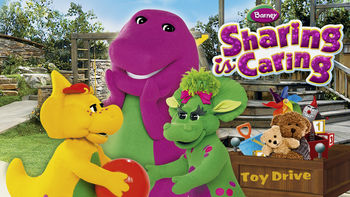 Jen attempted to talk about how the staff needs to interact on Sunday mornings. I thought she was so oblique as to be misunderstood, so I directly talked to Christian about the effect his conversation with me about the “Bluegrass Mass” had when delivered around the liturgy. 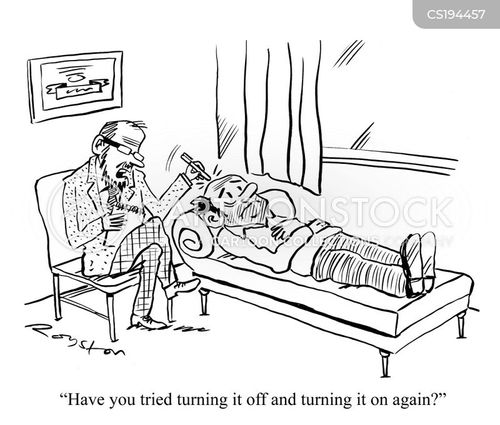 Once again I felt like I was probably “sharing” in an unhelpful and copious manner. Often Jen and I can kind of team teach in this kind of a situation. But that didn’t happen yesterday. I feel like I’m out of the loop on so much of the stuff like deciding about the bulletin insert, the bulletin announcements, and how the curates and new employees are being asked to function.

It doesn’t matter that much except that it left me more exhausted and feeling isolated. After staff I wandered around trying to find chairs to put in the choir room. I finally interrupted Jen and Christian’s tete a tete and asked if they knew where the racks to move chairs were. Jen said she would email Thom the janitor and have him move chairs to the choir room.

Unfortunately, the chairs were not there when we arrived. Luckily we came early enough so that Eileen and another soprano moved them up to the room while I worked on making photocopies of the pronunciation guide and translation to “Tu Pauperum” by Josquin.

After my last class and after checking on my Mom (no confirmed diagnosis yet), I went home and lay down and read for an hour. That helped me a bit.

It was a very satisfying and productive first rehearsal of the season. Next project for me is a workshop I have to give next week to the AGO chapter on improvising. That shouldn’t be that big a deal to prepare.

Constitutionally, Slavery Is No National Institution – The New York Time

If you can, I recommend also reading the comments on this article. They balance out its information about the Constitution with perspectives on history and racism. The key idea is that this article is only a technical point about the constitution. Slavery was obviously institutionalized in the United States until the end of the Civil War. Then racism continued its battle that extends to the present day (incarceration of black young men and keeping blacks and other minorities from voting via challenges to the Voting Rights Act and Voter ID laws and other stuff.