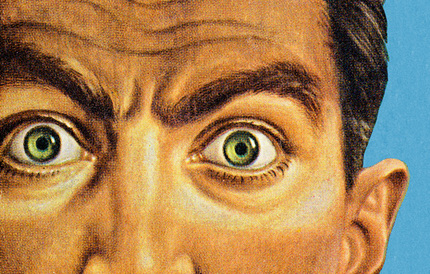 After my meeting with my boss yesterday during which we discussed personalities at church and in the choir and their recent behavior, I approached last night’s rehearsal with more anxiety than usual. I wondered if people would act out and how I would handle it. But of course, I was confounded and we had a spectacularly good rehearsal. We are learning some pretty difficult choral music and it’s coming together. I and the group enjoyed this. Go figure. 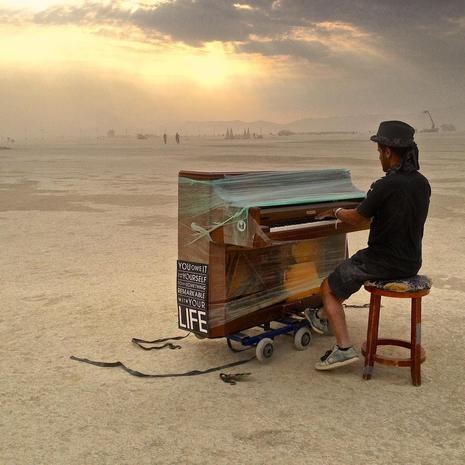 After being rebuffed at Hope College but not Hope Church about practicing I emailed a couple of local church musicians asking about practicing at their church. I have already heard back from both of them. The Roman Catholic dude at St. Francis replied: “Sure… shoot me your times and I’ll check the calendar.” A bit different than the prof, eh? The  Methodist musician said she would talk to her staff about it. Cool.

One of the ironies for me is the apparent indifference of the music department at the college for supporting the arts outside of their halls. I think it’s weird. Sometimes I think I’m a bit thin skinned about local musicians/profs attitude toward my work and abilities. This is almost certainly true, that I am that way. But despite my sensitivity, it may still be true that there is a certain lack of vision in this area.

I listened to Rhonda play some pieces she’s working on yesterday. One of them was a piece entitled “Letters from Lambarene” by Barry Jordan and is dedicated to her.

I quite liked it. I have met Barry. Rhonda invited me to have lunch with him when he was visiting her. He lives in Germany. Here’s a link to his composition page. This piece is there in a pdf. 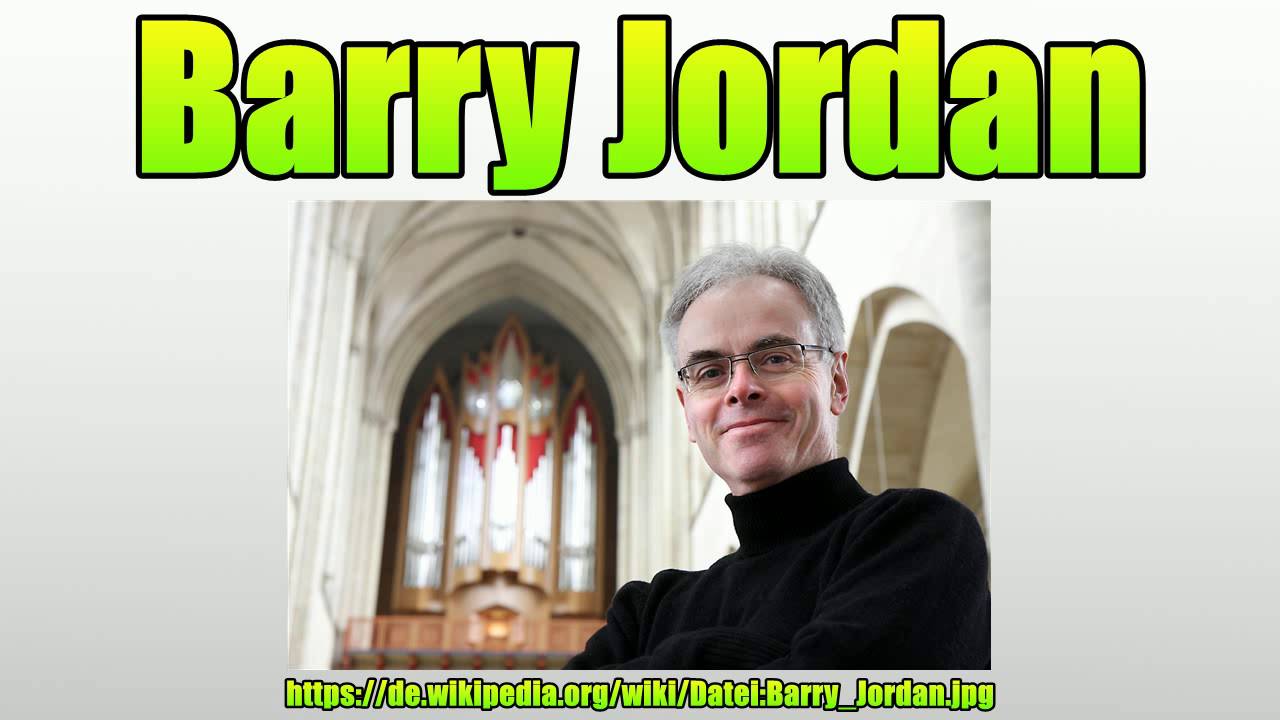 The piece is based on interpretations of “letters” of Albert Schweitzer. As Barry points out, these are not really letters but reports written to people who were supporting his work in Lambarene.

This is a podcast I have been listening to. It is the work of Sarah Steward Holland and Beth Silvers. Holland’s perspective is from the left, Silvers from the right. Their aim is nuance not screaming. I like the concept.