This morning I am feeling gluttonous, gluttonous for beauty.

Reading poems by seven poets first thing in the morning. There’s always at least one good one or one that hits me.

Across the wide waters
something comes
floating–a slim
and delicateship, filled
with white flowers–
and it moves
on its miraculous muscles

almost beyond bearing.
And now it turns its dark eyes,
it rearranges
the clouds of its wings,

it trails
an elaborate webbed foot,
the color of charcoal.
Soon it will be here.

Oh, what shall I do
when that poppy-colored beak
rests in my hand?
Said Mrs. Blake of the poet:

I miss my husband’s company–
he is so often
in paradise.
Of course! the path to heaven

doesn’t lie down in flat miles.
It’s in the imagination
with which you perceive
this world,

and the gestures
with which you honor it.
Oh, what will I do, what will I say, when those white wings
touch the shore? 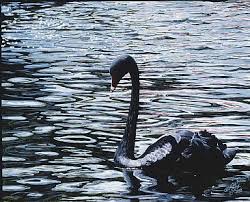 And then there was this short story in this month’s New Yorker:

Steven Millhauser: “A Voice in the Night” : The New Yorker

The story is divided into three alternating sections: a retelling of the story of Samuel being called by the Lord in the night, an old man’s recollection of himself as a boy and his reaction to the story, and the same old man’s wrestling with insomnia and his own past. 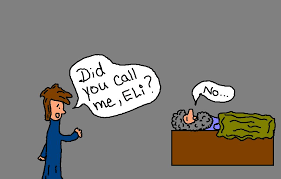 There’s a lot of waiting in these stories. I put it up on the Facebook Grace Music Ministry page. I like how it deals with the idea of vocation quite a bit. Holy crap. I keep returning to Christianity. Helplessly I guess.

My ambivalence reminds me of Jonah and his bible story. 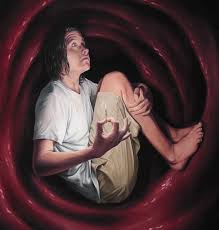 He keeps getting it all wrong. He gets thrown in the whale (big fish) for refusing to do what he is meant to do: prophecy to the people of Ninevah. After he is finally convinced to do this, they try to reform and don’t end up paying consequences for their sins. He ends up seeking shade from a plant which God causes to be destroyed by a worm to give Jonah an object lesson in undeserved grace. Jonah probably doesn’t get it.

Neither do I. But I continue to find myself connecting to the Christian story despite my own disbelief. 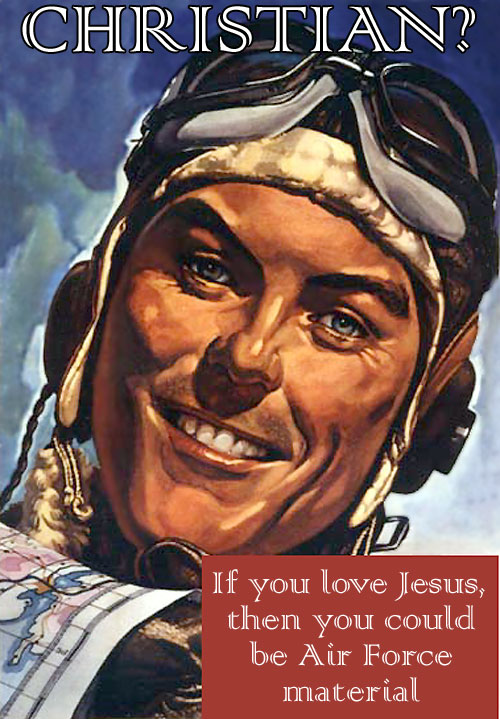 I also feel gluttonous because yesterday I spent a lot of time with Mendelssohn. My piano trio is learning two movements by him: the Finale of his early piano trio and the first movement of the later one. They are gorgeous full of lovely themes and beauty. 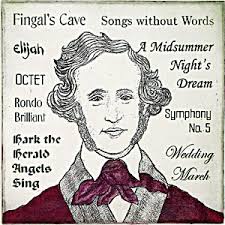 Before that our oboist joined us and we rehearsed the Frescobaldi Canzoni we have been learning. This is all nice stuff.

The group agreed to allow me to look for more music that would fit our instrumentation (Oboe, Violin, Cello, Keyboard). 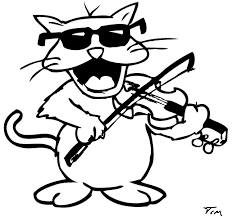 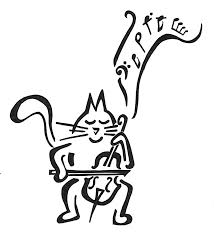 The only caveat is (since I am seeking only music we all enjoy) to avoid contemporary music. 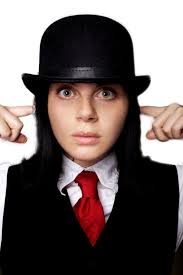 This is a small price for me to pay to have these wonderful chamber music experiences. 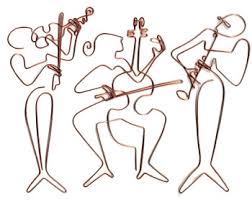 I can explore the musics these people aren’t as interested in by myself. 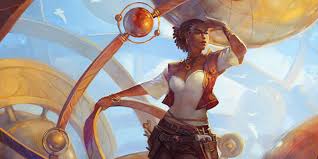 Which is more beauty that I experienced yesterday as I worked on some Messiaen organ movements from his Nativity Suite. 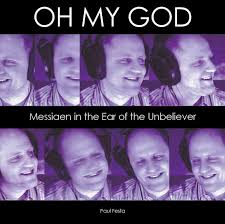 Origin of the Romani People Pinned Down | LiveScience

The Roma or Gypsies have lived on the margins of European society for centuries. They marched alongside the Jews and other groups to Hitler’s death showers.

This perplexes me. Is it another case of society being behind the curve?

I bookmarked this to check out the performers on Spotify and YouTube.

This man had a huge impact on my musicianship. I started out playing from his piano books and at one of my last coffee house gigs performed “Blue Rondo A La Turk” a piece I have loved for ages. 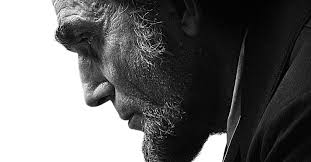 Lincoln Against the Radicals | Jacobin

‘Lincoln’ versus history: Screening out the past – Opinion – Al Jazeera English

Sooprise sooprise. History is distorted by the new Lincoln movie. I think it is astute to realize that this movie is about current American politics not history. But it’s unfortunate that it perpetuates so many myths of the Civil War and Lincoln. 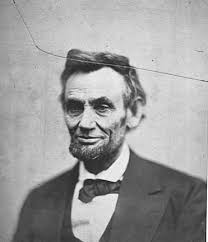